Hi everyone.  We have another puzzle from a setter who can write these things almost faster than I can solve them.  It took me a little while to get into this but then things flowed.  As always, plenty to enjoy.

Definitions are underlined in the clues below and indicators are italicised when quoted in the hints.  You’ll find the answers inside the Now actually hidden!  Like answers in real life. buttons.  As usual you may click on pictures to enlarge them or uncover hidden extras.

1a    Muscle twice in contact with fungal growths (6)
BICEPS:  A prefix meaning twice is followed by some edible mushrooms 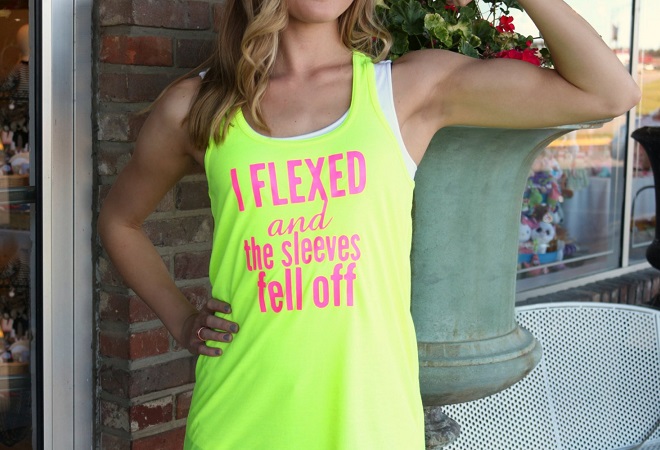 4a    Feline  mouse? (5-3)
PUSSY-CAT:  Two definitions, the first literal, and the second being something that can be used to describe a pushover 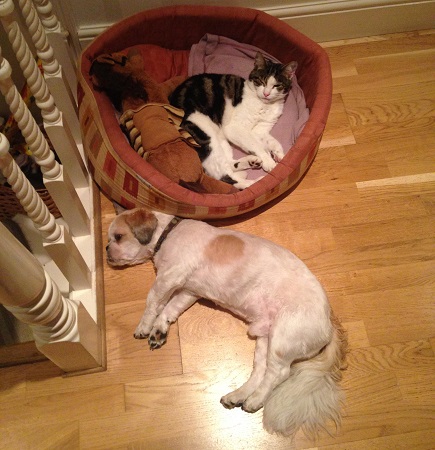 11a   Nasty sweet, by implication? (9)
UNSAVOURY:  Start with an adjective, often contrasted with sweet, used to describe foods.  Add a prefix to indicate not so, thereby indicating sweet (in the way that not wrong would be right by implication)

13a   Dark room -- shade gone, unfortunately (7)
DUNGEON:  A shade, specifically a dull brown, then an anagram (… unfortunately) of GONE

14a   Into work I dash, very frenetically toiling through the night? (9,5)
GRAVEYARD SHIFT:  Into an informal word for hard work goes I DASH VERY, anagrammed (frenetically) 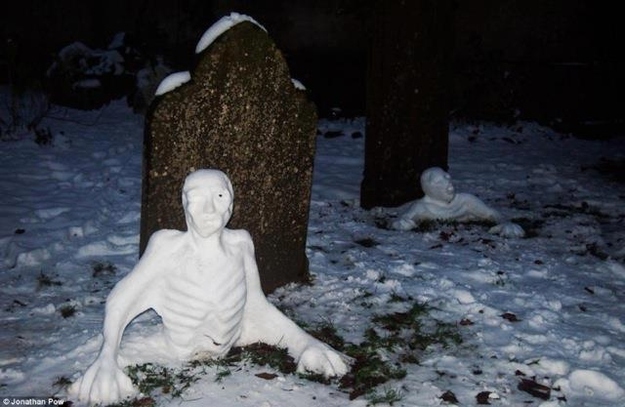 17a   At which the bride's expecting to tie the knot? (7,7)
SHOTGUN WEDDING:  A cryptic definition.  The bride is expecting lots of wailing and sleepless nights.  And a baby 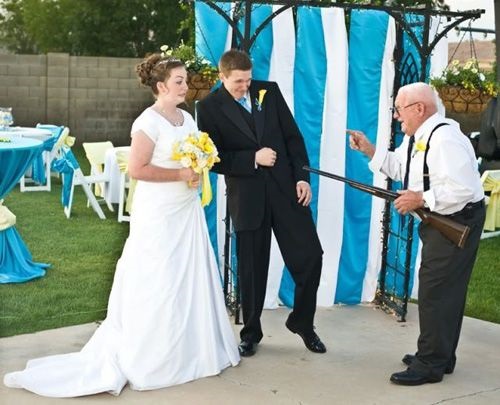 23a   One calling to restrain wings of that US animal (7)
CRITTER:  One calling out (5) containing (to restrain) the outer letters (wings) of ThaT.  The US in the definition indicates that the word rather than the animal is from those parts.  (My Chambers says dialect and informal; now esp US.)  I learned today that it’s a name given to fearsome animals of lumberjack folklore, and also to a particular Chinese pangolin

24a   Knife sure to agitate person not co-operating (9)
REFUSENIK:  An anagram of (… to agitate) KNIFE SURE

25a   Underwear, however brief, no good (5)
THONG:  Most of a word meaning however (however brief), followed by the abbreviation for no good 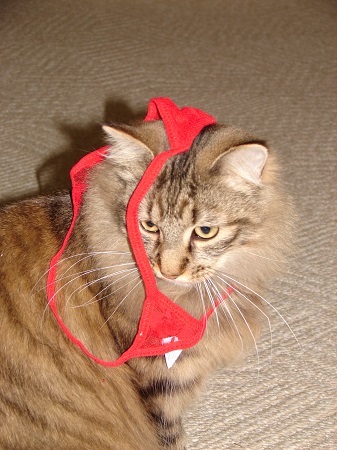 5d    Sweet nub, say? (6-4,4)
UPSIDE-DOWN CAKE:  It’s a wordplay-in-answer clue.  Nub is bun written bottom-to-top (it’s a down clue).  So start with a word meaning inverted in this manner (6-4) and add the four-letter bun to get this dessert or sweet treat

6d    Partial to sins, even though heaven so blissful? (7)
SEVENTH:  The answer is contained within (partial to) the clue.  It took me too long to twig that this was a lurker 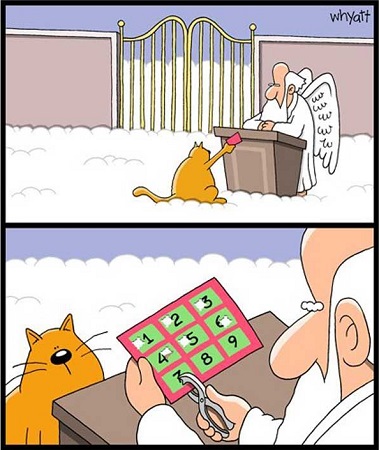 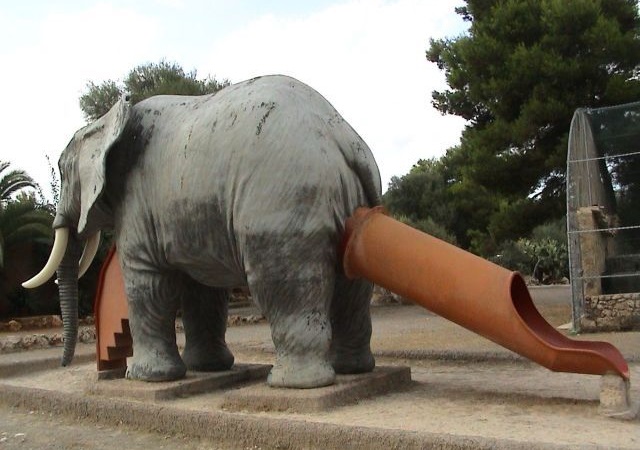 15d   Might one have got fired feeding bits of wool to sheep? (9)
FLINTLOCK:  Produce this old type of firearm by inserting (feeding) some bits of material into a herd of sheep.  “No,” you protest, “it’s not a herd of sheep, It’s a …”

16d   Scale up repeatedly for setter (4-4)
AGAR-AGAR:  Two copies of (… repeatedly) an Indian musical scale reversed (up, in a down clue).  The kind of setter you might find in a petri dish, not one making crosswords 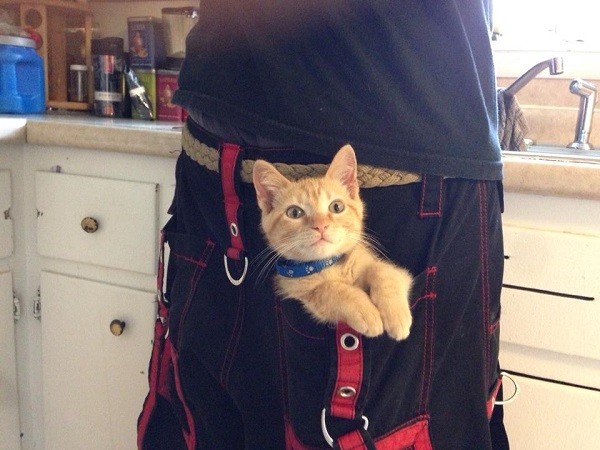 19d   Tramp in snow, perhaps? (7)
DRIFTER:  An aimless person.  Someone negotiating accumulated piles of snow might very whimsically be said to be this

22d   Author fed up, one losing heart (5)
DEFOE:  A reversal (… up, in a down clue, as seen above in 16d) of FED from the clue, followed by OnE from the clue without its middle letter (losing heart)