Hello!  We haven’t seen Warbler since the beginning of September, and it’s very nice to see her back.  I found this mostly of back page difficulty, but was held up at the end by a couple.

Definitions are underlined in the clues below and indicators are italicised when quoted in the hints.  You’ll find the answers inside the THE ANSWERS buttons.  The exclamation mark is not an imperative -- click only if you wish to reveal all.

1a    Ancient hero or bully? (6)
HECTOR:  Two definitions.  The first is a Trojan warrior of ancient Greek and Roman mythology, while the second is a verb (usually, although I just checked in Chambers and the answer is there as a noun too)

5a    Breeze-block providing ventilation (3-5)
AIR-BRICK:  The first part of the answer can mean a light breeze, while the second is a building block 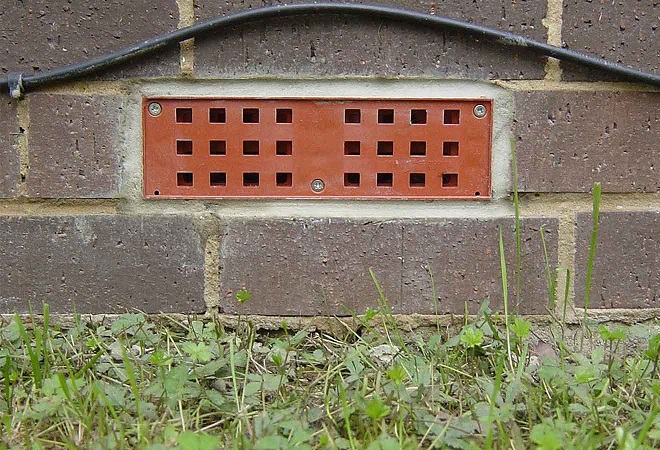 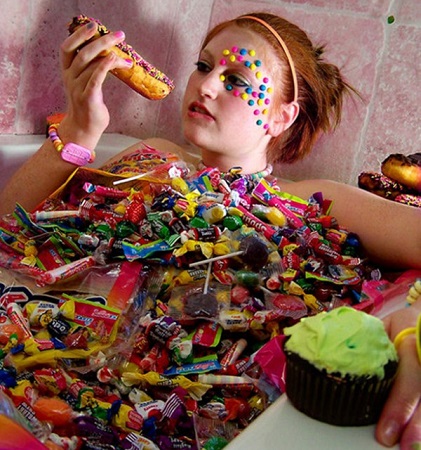 11a   Dirk's heel (8)
STILETTO:  This narrow-bladed dagger gives its name to a type of heel

12a   Shuffle folio papers and secure (6)
FIDGET:  Put together abbreviations for folio and for identification papers and a verb meaning secure or obtain

15a   Writing materials in Kansas (4)
INKS:  Take the third word from the clue and add an abbreviation for Kansas

19a   Heads of Durham University in new demand for material to go in book (8)
ADDENDUM:  The initial letters of (heads of) Durham and University go in an anagram of (new) DEMAND

20a   Stress at home with sibling getting tense (6)
INSIST:  At home (2), a short form of a sibling, and the abbreviation for tense 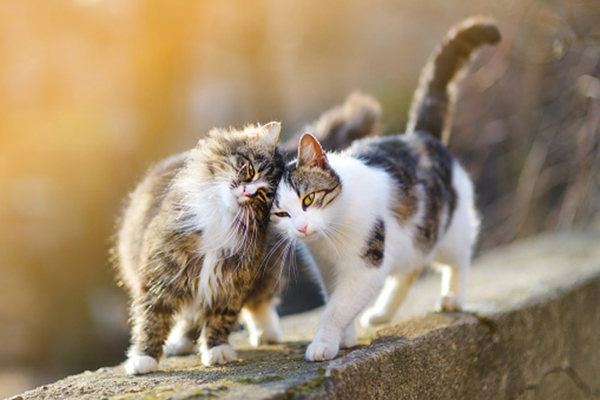 22a   In France we almost slip over something sticky (6)
NOUGAT:  Most of (… almost) a French word for we followed by a slip or label reversed (over).  The something sticky is a chewy confection made with nuts

23a   Boat parts Royal Mail put in when following cart heading west (8)
YARDARMS:  The initials of Royal Mail are put in a preposition which can mean when.  This all follows the reversal (… heading west) of a strong cart.  Boat parts I like the sun to be over

24a   Taking everything into consideration, answer requires Niall to change lines (3,2,3)
ALL IN ALL:  Concatenate an abbreviation for answer, an anagram of (… to change) NIALL, and two instances of the abbreviation for line

25a   More than one flock of geese hides around middle of Med (6)
SKEINS:  Animal hides wrapped around the middle letter of Med 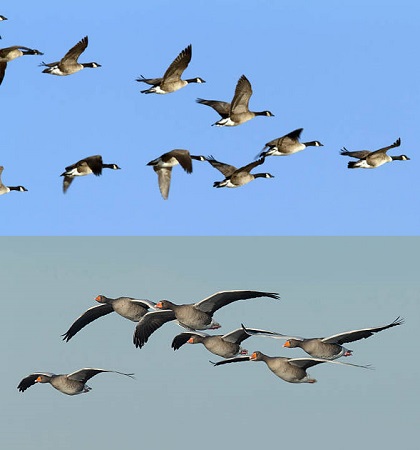 2d    Choice when seconds removed is still a choice (8)
ELECTION:  Start with a choice beginning with S (seconds); when that S is removed we are left with another choice, perhaps of a person for public office

3d    Unusually T S Eliot embraced rule for eight-line poems (8)
TRIOLETS:  An anagram of (unusually) T S ELIOT around (embraced) the legal abbreviation for rule.  This was a new word for me

4d    Ten deer having scampered around edges of Exmoor went in again (9)
REENTERED:  An anagram of (… having scampered) TEN DEER around the outer letters of (edges of) Exmoor.  The answer is hyphenated in Chambers

5d    Starry LA mooner confused about Oscar for high-level observer (10,5)
ASTRONOMER ROYAL:  An anagram of (… confused) STARRY LA MOONER around (about) the letter denoted by Oscar in international radio communications

7d    Needy US soldier turned up, splitting in depression (8)
INDIGENT:  A US soldier reversed (turned up) inside (splitting) the combination of IN from the clue and a depression or hollow

8d    Chief element provided by openers to nuclear energy (8)
KEYSTONE:  A charade of openers (of locks), the TO from the clue, and abbreviations for nuclear and for energy 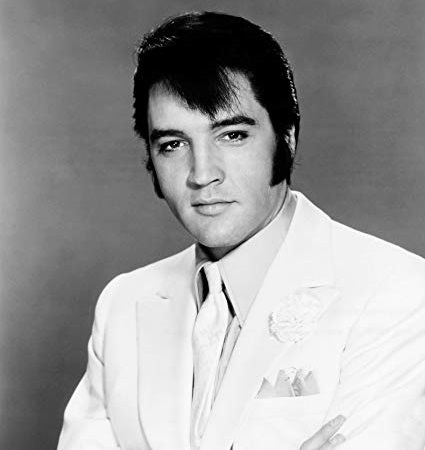 15d   India replacing diamonds with symbol in badges of honour (8)
INSIGNIA:  The first word of the clue, replacing the cards abbreviation for diamonds with a four-letter word for a symbol

16d   Cross with dog pound's lock at the front (4,4)
KISS CURL:  A charade of something indicated in written communications by a cross or x, a low-valued dog, and the abbreviation from the Latin for pound 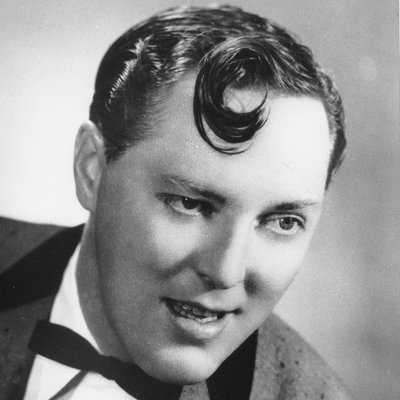 17d   Wild celery is produced in little time (8)
SMALLAGE:  Little (5) plus a time or era.  Another new word for me, not difficult to guess, but a bit surprising

18d   Old codger? Quite the opposite. He's a sweetheart (5,3)
YOUNG MAN:  Two definitions, the second a rather old-fashioned term for a boyfriend

19d   See sailor with 6 give up booze (7)
ABSTAIN:  Join together an abbreviation for a type of sailor and a 6d

Thanks to Warbler for easing us nicely into the Toughie week.  My favourite clue is 21a because it made me laugh, though BD might -- quite rightly -- have something to say about it!  Do you have anything to say about the puzzle or any of the clues?