Toughie No 2119 by Notabilis

Hello and Happy Friday!  Dutch’s generosity means I have the pleasure today of blogging a lovely puzzle by one of my favourite setters.  I don’t know if this was Notabilis in gentler mode or if I’ve just regained the ability to solve crosswords at a little faster than a slow snail’s pace, but I didn’t have too much trouble at all.  Most unusual.  I did have all the expected fun along the way.

Notabilis often, but not always, includes a nina and I looked for one here but didn’t find anything.  (That’s fine of course: we solvers shouldn’t be spoilt and always expect extras from setters who are kind enough to go to the extra trouble of including them.  I do crosswords for the pleasure of solving excellent clues; anything else is icing on the red velvet.)  The grid struck me as being exceptionally pretty (I know, it takes all sorts!) but, being generously checked and with those four long perimeter answers, I think it’s a hard one just to fill with nice entries without any further nina-ey constraints.  Still, I continue to be bowled over by the ingenuity of setters, so maybe you’ll find something.  Edit: well, our setter informs us that four answers have something in common.  Can you find them?

Definitions are underlined in the clues below and indicators are italicised when quoted in the hints.  You’ll find the answers inside the (answers available at The George tomorrow!) buttons.  The exclamation mark is not an imperative — click only if you wish to reveal all.

1a    Pitch and ‘tosh’ (both times aboard ship) in America’s favourite flyer? (5,3,7)
STARS AND STRIPES:  The pitch is some black stuff and the tosh is rubbish; put synonyms of each of these words — separately — in between SS (both times aboard ship), retaining the “and” in the middle, to get something flown by many a patriotic American 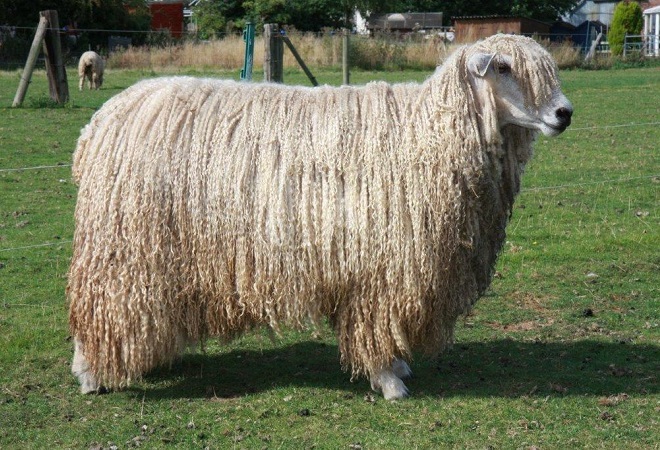 10a   Speed boat’s stern secured by anchor (5)
MOTOR:  The last letter of boat (boat’s stern) inside (secured by) a verb to anchor

11a   Poet’s handy bond providing cover for retirement (7)
NIGHTIE:  A charade of a poetic word for near and a word meaning bond or knot.  I’m not sure about handy, because I thought the relevant part of the answer only means near in time rather than in space; I think the dictionaries support the use here, but I’m not quite convinced yet and would value your input

12a   With 50% off, Trailfinders’ve arranged saving on flight? (7)
AIRLIFT:  An anagram of half of (with 50% off) TRAILFInders’ve.  Saving in the definition means rescuing (while the ? indicates that this only may be a rescue operation)

13a   Show surprise, suppressing quiet chatter (3)
GAS:  An expression of surprise or amazement loses the musical indication for quiet 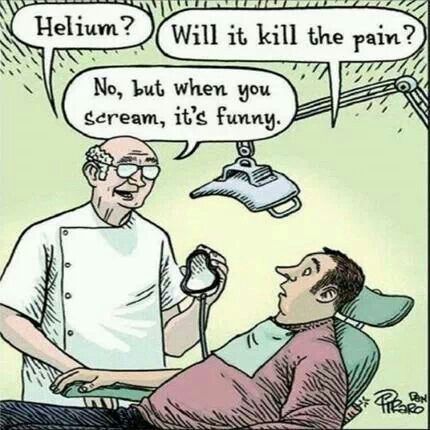 19a   Speaks about as well as in Berlin’s quiet times? (7)
SUNDAYS:  Speaks or utters goes around (about) a German (… in Berlin) conjunction meaning as well as

22a   US author‘s new chapter to replace third in Snake (7)
PYNCHON:  Abbreviations for new and for chapter replace the third letter of a type of snake.  The American novelist who wrote Gravity’s Rainbow.  I did need to verify the author post-solve, because I spend too much time on crosswords and too little time reading, but with such generous checking there was hardly any doubt 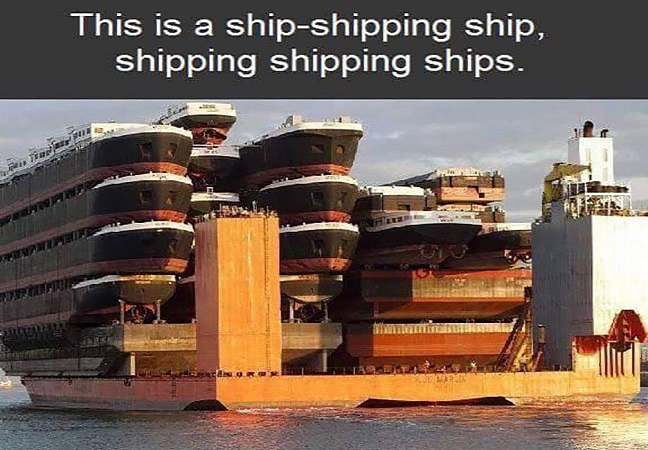 25a   Recall a home and a green southern region (7)
OCEANIA:  Let’s play charades backwards!  Join A from the clue, (at) home (2), the other A from the clue, and a prefix meaning green or environmentally friendly, then reverse (recall) the lot

26a   Hugging wife, survive endless embargoes (7)
OUTLAWS:  Around (hugging) the abbreviation for wife is a word meaning survive longer than, missing its last letter (endless) 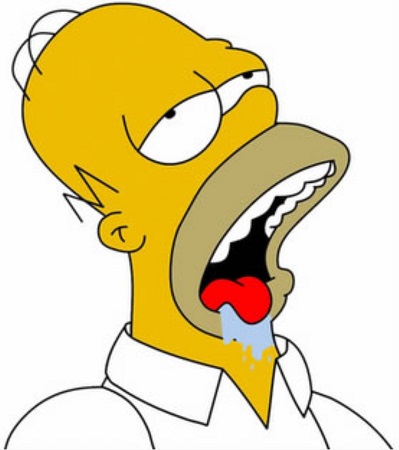 29a   Dogmatic person that is keeping Doug and Leo rattled (9)
IDEOLOGUE:  The abbreviation from the Latin for “that is” containing (keeping) an anagram (rattled) of DOUG and LEO

30a   Singular art transporting soldiers, painter and nurse, all about short-termism? (4-11)
NEAR-SIGHTEDNESS:  Another backwards charade.  An abbreviation for singular, a seven-letter word which could in a whimsical way mean “art transporting” — art being the old-fashioned word for are (SENDETH) — and more abbreviations: for some American soldiers, a Royal Academician, and an Enrolled Nurse.  All of this is reversed (all about).  This took me a while to parse, but it was worth it for the moment of realisation at “art transporting”

1d    Better not talk in lesson prepared with diligence (7,2,6)
SILENCE IS GOLDEN:  An anagram (prepared) of LESSON with DILIGENCE.  One might use the answer to indicate that shutting up is desirable 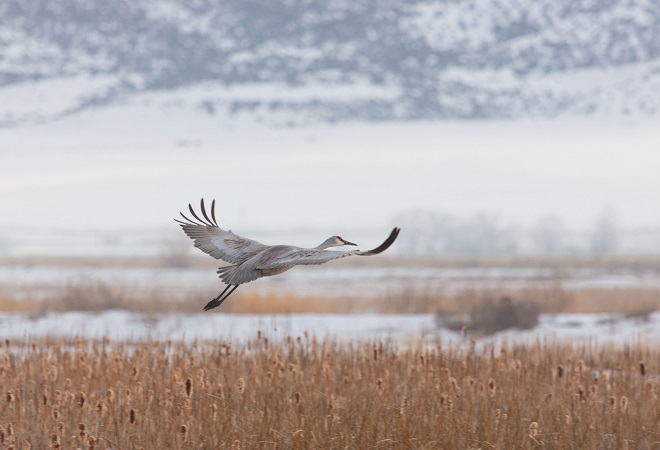 3d    Small moorland plant mostly provides cover (7)
SHEATHE:  The clothing abbreviation for small and all but the last letter of (mostly) a moorland plant

4d    Upend something wonderful in bowl over spicy seeds (7)
NUTMEGS:  Reverse (upend): a precious thing (particularly a precious stone) inside bowl over or astound 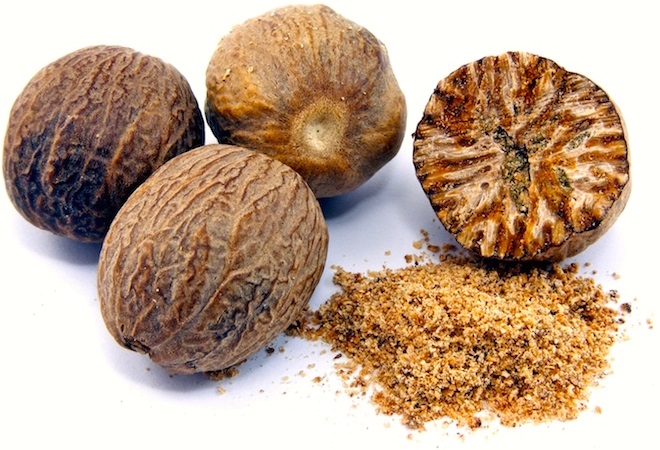 5d    Top and bottom cut off certain ticket (7)
SURPASS:  A word meaning certain with the last letter removed (bottom cut off), followed by a ticket

7d    Somewhat rotten, Spain standing for universal site of culture? (5,4)
PETRI DISH:  A word which could mean a bit rotten, formed by appending a suffix to a six-letter word, with the IVR code for Spain replacing (standing for) U (universal, the film certificate)

8d    Bird song broadcast around other uphill walk (7,4,4)
STRETCH ONE’S LEGS:  Bird or time (7), then an anagram (… broadcast) of SONG around the reversal of (… uphill) another word for other 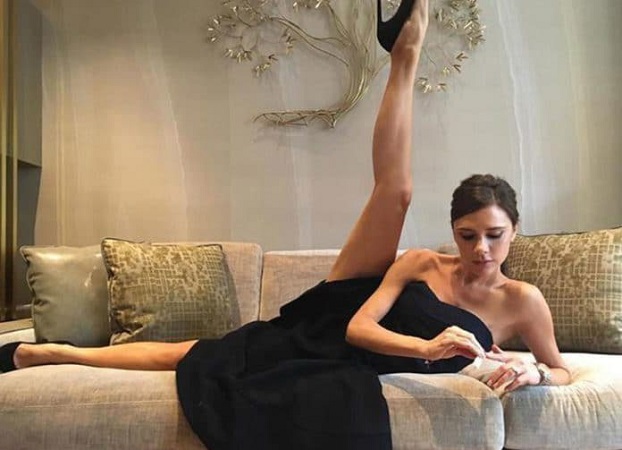 15d   An aching arises after a mere pine (9)
PONDEROSA:  The combination of the indefinite article from the beginning of the clue (modified) and a word meaning aching or tender goes backwards (arises, in a down clue) after a mere or pool

20d   Name repeated in usual wrestling ring (7)
ANNULUS:  Two copies of an abbreviation for name (name repeated) inside an anagram (… wrestling) of USUAL

21d   What plane takes off from southern bearing? (7)
SHAVING:  An abbreviation for southern followed by a synonym of bearing

Thanks to Notabilis.  My picks include the things aboard ship in 1a, the construction of 17a, the “somewhat rotten” site of culture at 7d and the bird song in 8d.  Among lots of clever stuff, the whole clue that really appealed to me was the simpler 5d, its definition needing to be extracted from a longer phrase, with the part of speech changed, and the whole just concise, meaningful and elegant.  See also 16d.  What stood out for you?