Today we have a Special Puzzle, compiled by Bufo.  Four answers have to be entered in a manner that is appropriate for today.

10 Stomach can absorb small bit of orange zest (5)
GUSTO – A three letter word for the stomach includes (can absorb) the abbreviation for small followed by the first letter (bit) of orange.

11 Get under way after taking a meal (5)
LUNCH -A word meaning start or get underway without (after taking) the A from the clue.

12 A vehicle one boards in anger perhaps (8)
EGAIRRAC – A three letter word for a vehicle and a four letter word for anger include the letter representing one.  In accordance with the day the answer is reversed when entering it into the grid.

14 I am rejected by girl, one from abroad (8)
SENORITA  -Reverse (rejected) a posh way of saying I am and follow with the name of a girl.

16 Complaint made after non-drinkers consume a tot of neat spirit (6)
ANGINA – The abbreviation for Alcoholics Anonymous (non-drinkers) includes the first letter (tot of) neat and a type of spirit.

18 Half-baked chicken’s not hot, it’s cool in the middle (6)
OOKCUC – A five letter word for a chicken without the H (not hot) followed by the middle letter of cool.  In accordance with the day the answer is reversed when entering it into the grid. 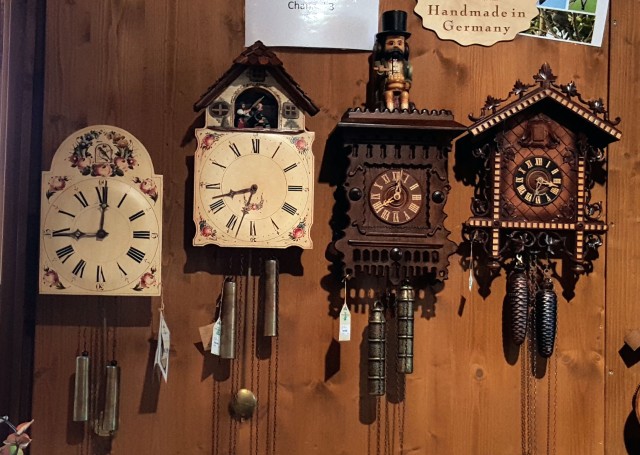 27 Warning device on show in the Royal Armouries (5)
MRALA – The answer is hidden (on show) in the final two words of the clue.  In accordance with the day the answer is reversed when entering it into the grid.

28 Old writer surrounded by sources of inspiration for books (9)
OMNIBUSES – The abbreviation for old followed by the name of the Greek supernatural women thought to the source of inspiration around the point of a pen used for writing.

1 Fashionistas seen here in June and August on foreign coast? (5,5)
ROYAL ASCOT – Another word meaning august or regal followed by an anagram (foreign) of COAST.

2 Woman embracing the French love of Paris (5)
HELEN – An affectionate term for a woman around (embracing) the French for the.

3 A second unidentified member of the team (7)
ANOTHER – Split 1,1, 5, the answer would be an unidentified ember of a team.

4 Possibly cobblers became anxious about trifles? (8)
DESSERTS – Note that there is a definition at the front and back of the clue.  The answer is a reversal (about) a word meaning became anxious.

5 Type of fruit produced by one Granny Smith originally (6)
ANANAS – An article representing one followed by a four letter word for a granny and the first letter (initially) of Smith.

6 Pioneering high-flier is a raging idiot (7)
GAGARIN — An anagram (idiot) of A RAGING.

7 One is not wrong about tin being a good conductor (9)
TOSCANINI – An anagram (wrong) of I (one) IS NOT around a three letter word for tin.

13 Blind restaurant worker can’t delay making a decision (4,3,3)
WAIT AND SEE – The solution would describe what a blind waiter could not do.

15 Flower such as that seen in Coventry by Tom (5,4)
NAKED LADY – Double definition, the second part being Lady Godiva.

19 We hear you organised a trip ending in Paddington. Using this? (2-5)
UP-TRAIN – The letter that sounds like (we hear) you followed an anagram (organised) of A TRIP and the final letter (ending in) Paddington.

21 It’s time to outlaw giving support to Arab fundamentalists (7)
TALIBAN – The abbreviation for time followed by a three letter name of Arabic origin and a three letter word meaning to outlaw.

22 Take ages to be accepted by society (6)
BELONG – Split 2,4 the answer could mean take ages.

25 After a meal…. (5)
PASTA – A four letter word meaning after followed by the A from the clue.