Toughie No 2112 by Excalibur

Welcome all.  Well, today we have come to the last Excalibur Toughie.  The end of an era, this is.  Fun, it was.

I found it quite a bit harder than usual for a Tuesday Excalibur, and considered rating it more for difficulty, but have a strong feeling that the trouble may have been with the solver rather than the puzzle.  Very enjoyable though, and well worth the brain strain.

Definitions are underlined in the clues below and indicators are italicised when quoted in the hints.  You’ll find the answers inside the [27d] buttons.  The exclamation mark is not an imperative — click only if you wish to reveal all.

1a    Could join Mensa and is tempted (3,1,4,4)
HAS A GOOD MIND:  This colloquial phrase meaning is strongly inclined (to) could also mean is mentally able (though I know some in Mensa who I would hesitate to describe so positively!)

9a    Goody-goody scolds baddies (7)
PIRATES:  Arrr.  Our usual old-fashioned abbreviated term meaning sanctimonious is followed by a synonym of scolds 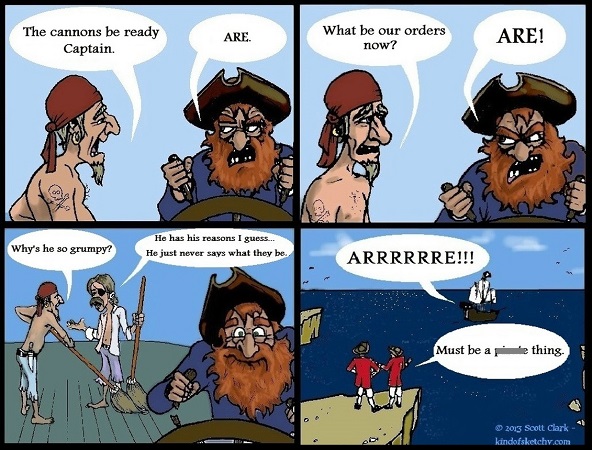 10a   Order the first student to come in (7)
THISTLE:  An order of chivalry associated with Scotland is formed as follows: take THE from the clue and insert an abbreviated way of writing first and the letter which stands for a learner

11a   Newly-wed making ends meet, in poverty (4)
NEED:  An interestingly indicated one this.  “Making ends meet” here means we take the four outer letters of newly-wed and put them together

12a   Double-page insert in ‘Home Repairs’ that’s not all there (5)
DIPPY:  Two copies of the abbreviation for page inserted into amateur home improvements (or should that be “improvements”?) 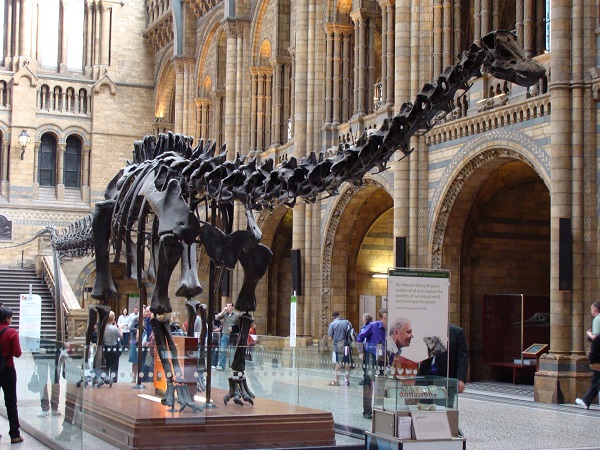 13a   Not raining, I will take long way round (4)
FAIR:  I from the clue with a word meaning a long way wrapped around it (will take … round)

16a   Back on night shifts, love (7)
NOTHING:  Reverse (back) ON from the clue; after this, NIGHT is anagrammed (shifts)

17a   Having slate loose, thought ‘Ought to quit to become kind of fighter‘ (7)
STEALTH:  An anagram (loose) of SLATE followed by “thought” minus “ought”

18a   Fought, getting quietly ejected — inflicted minor injuries (7)
SCRAPED:  Fought or scuffled with the musical abbreviation for quietly removed (getting … ejected)

21a   For retirement, a little spot outside N Western US state (7)
MONTANA:  The reversal (for retirement) of a tiny particle (include the indefinite article) around N from the clue 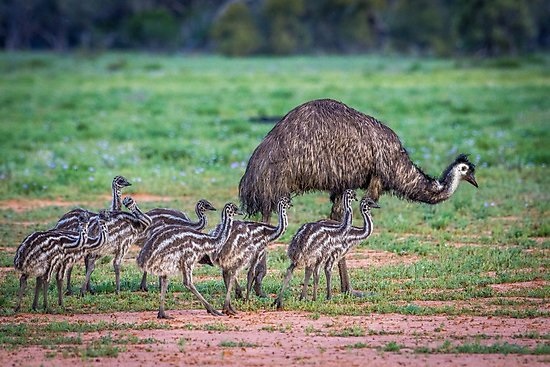 25a   Socialist revolutionary seizes Yankee, one who could change silver into gold? (4)
DYER:  A socialist written backwards (revolutionary) contains (seizes) what Yankee stands for in the NATO alphabet

28a   Happy golfer taking easy shot to green? (7)
CHIPPER:  This word meaning in a good mood could also describe a person making a certain kind of golf shot

29a   Anagram done — have to finish clue after next (3,4)
ONE DOWN:  Make an anagram of DONE and finish with a word meaning have or possess 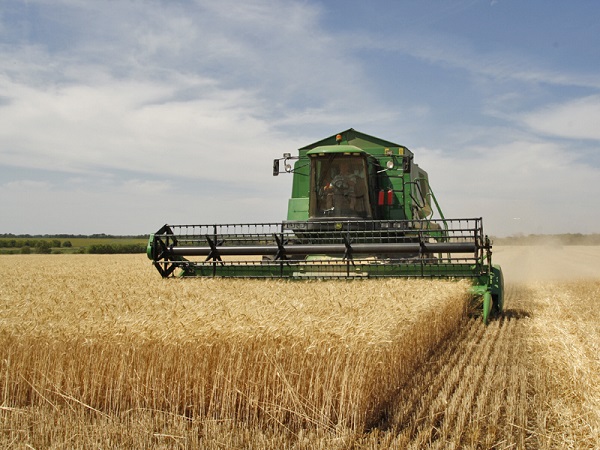 30a   Latest thing in child entertainment (7,5)
BEDTIME STORY:  A cryptic definition of a traditional end-of-day activity with kids

1d    Gather shaver is broken. I dropped it (7)
HARVEST:  SHAVER is anagrammed (is broken), and after this goes an I-dropped IT, i.e. IT without the I

3d    Try, with primitive weapon, to get bird (7)
GOSLING:  A try or attempt and a simple (but potentially giant-killing) weapon 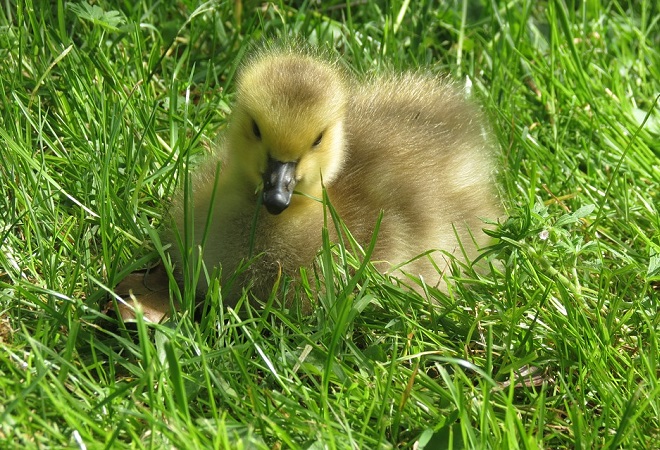 4d    Sequel to ‘September Song’ that brings the sea to mind? (7)
OCTOPUS:  An abbreviated form of the month after September and a musical work 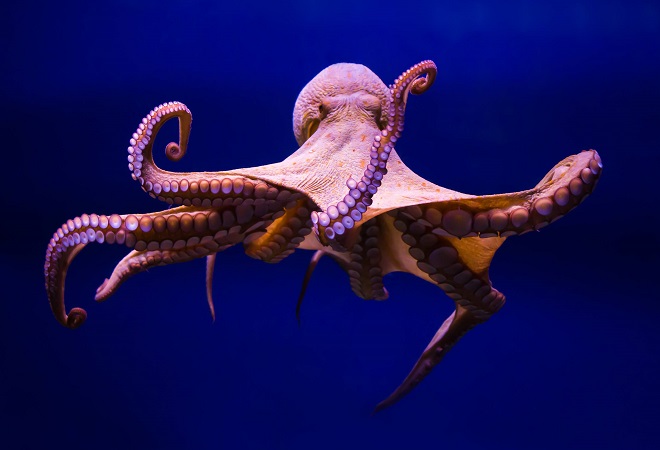 6d    Two necessities for tennis, as a game (7)
NETBALL:  A couple of pieces of kit (three and four letters, respectively) for tennis and several other games

8d    Law examination paper (6,7)
SEARCH WARRANT:  A cryptic definition of a legal document authorising an examination of a property etc.

14d   Getting mouth round sibilant, is unsuccessful (5)
LISPS:  Part of the mouth around the sibilant letter 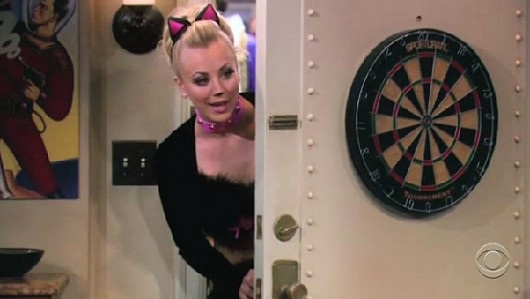 19d   Rake money in, as usual (7)
ROUTINE:  A rake or coxcomb contains a slang term for money

20d   Draft a grid, new, in the morning (7)
DIAGRAM:  An anagram (… new) of A GRID followed by the Latin-derived abbreviation for in the morning

21d   Signs by which doctor is not perturbed (7)
MOTIONS:  One of the abbreviations for a doctor followed by an anagram (… perturbed) of IS NOT

22d   Some random person that the snatchers were after? (7)
ANYBODY:  Split (3,4) this could be the object of this activity

27d   Very cold  duck (4)
ZERO:  The cricketing duck is also what a thermometer might read in a cold temperature (just how cold would depend on the scale) 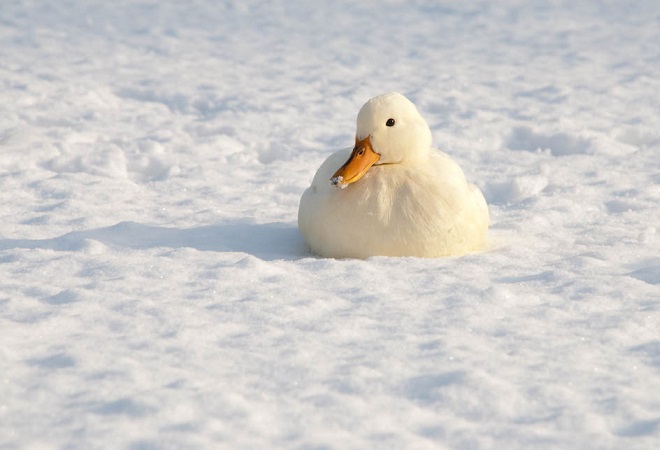 Thanks Excalibur, for this and all your puzzles in their unique style.  My shortlist of favourites comprises 9a, 12a, 16a and 29a.  What stood out for you in this swansong?