Hi all.  We have today a frisky puzzle by a setter who is always entertaining and who manages to maintain an impressive output.  Everything slid in smoothly in the bottom, but I had trouble finishing off a stiff handful further up.  Once over, I couldn’t really see why the end part had occupied me for so long. 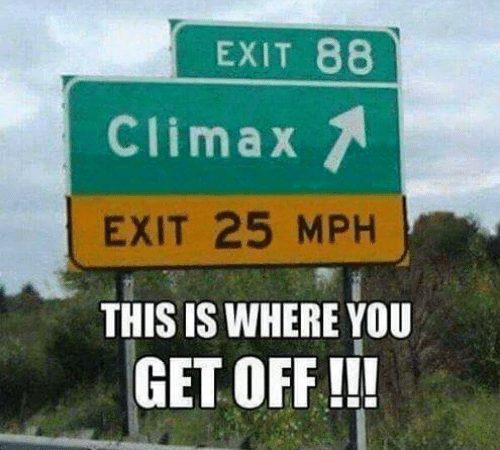 As usual you may click on pictures to enlarge them.

1a    Creature with a tiny brain being brainwashed? (6)
INSECT:  A tiny creature (so with no “headroom” for a bigger-than-tiny brain) would, when split (2,4), be a member of a religious division 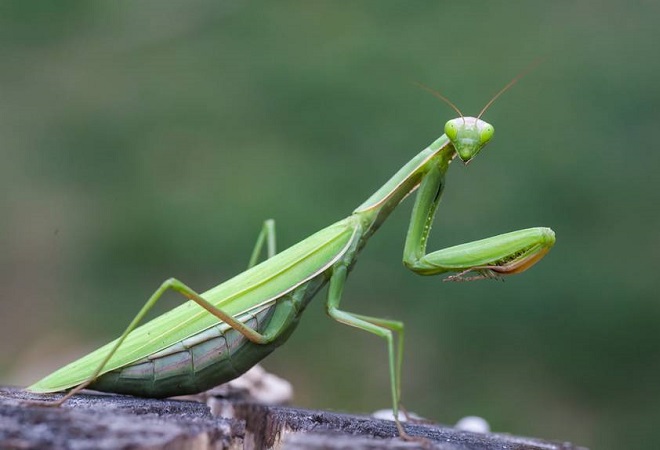 4a    Horror story by South German playwright (8)
SCHILLER:  A work of the horror genre goes next to (by) an abbreviation for South

9a    Heading for Chinese capital city, cross peak (6)
CLIMAX:  Concatenate the first letter of (heading for) Chinese, a South American capital city and a cross-shaped letter

10a   Isn’t area unrecognisable as well? (8)
ARTESIAN:  An anagram (… unrecognisable) of ISN’T AREA gives a type of well where water is conveyed to the surface by the natural pressure of the aquifer

11a   Match clothing philosopher’s put on back of cabinet (9)
TROUSSEAU:  An 18th-century Swiss philosopher appended to (put on) the last letter (back) of cabinet

13a   Approach  fish (5)
ANGLE:  Two definitions, the second being a verb to fish, not a type of fish 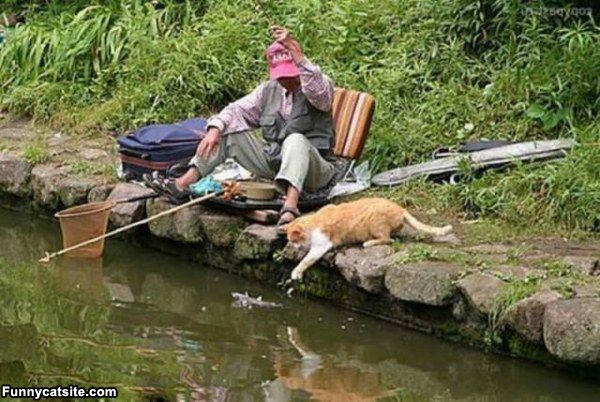 17a   Tree trunk blocking the sun, or otherwise (5,8)
HORSE CHESTNUT:  Trunk or torso inside (blocking) an anagram (… otherwise) of THE SUN OR

24a   Pond primarily put in ground for freshwater animal (8)
TERRAPIN:  The first letter of pond (pond primarily) inserted into (put in) ground or landscape 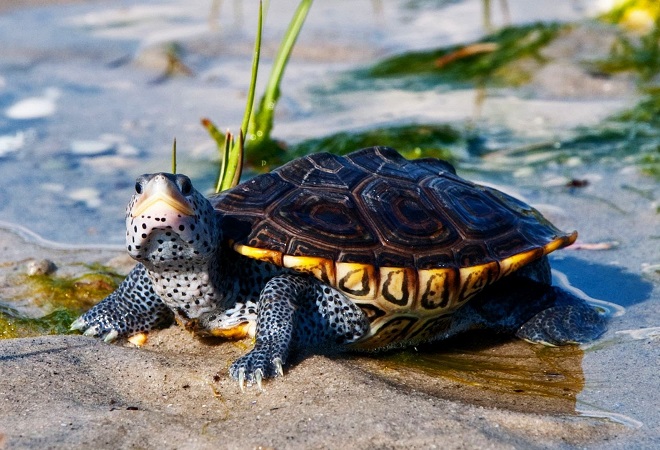 25a   Urge two parties to crush one (6)
LIBIDO:  A political party and a party of the more fun kind are to wrap around (to crush) the Roman numeral one

26a   A number of marriages in later years (8)
NINETIES:  A charade of a cardinal number and some unions

27a   American corporation finally invested in wonderful time for payment (6)
USANCE:  American (2) followed by the insertion of the last letter (… finally) of corporation into (invested in) wonderful or super

2d    At sea, person with less time to find big fish in the main? (9)
SHIPOWNER:  An anagram (at sea) of PERSON WIH, the symbol for time having been removed (less time)

5d    Blade used to be lifted with letter to open? (8,3)
CIRCULAR SAW:  We start with (… to open) a letter sent to multiple recipients; the second word is a reversal of (… lifted) a word meaning used to be

8d    About to admit lapse with wine, plastered (8)
RENDERED:  About or concerning containing (to admit) lapse in the sense of expire.  Finish with some wine (Merlot or Malbec for example)

12d   Tremendous as a trumpeter? (11)
ELEPHANTINE:  The trumpeter is a pachyderm 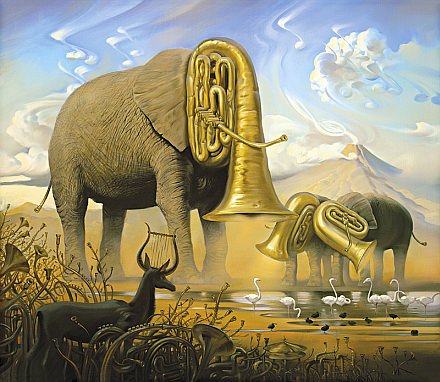 15d   Feeling trendy, with it, during endless outing to dance (9)
INTUITION:  Trendy or fashionable, followed by IT from the clue inside (during) an anagram (… to dance) of OUTIN (endless outing)

18d   Remove spot on outside of twitcher’s hide (7)
EXTRACT:  “Spot on” goes outside the outer covering of twitcher (twitcher‘s hide)

19d   Linen family put in piles (7)
NAPKINS:  family inside (put in) piles, piles here being those raised surfaces on cloths 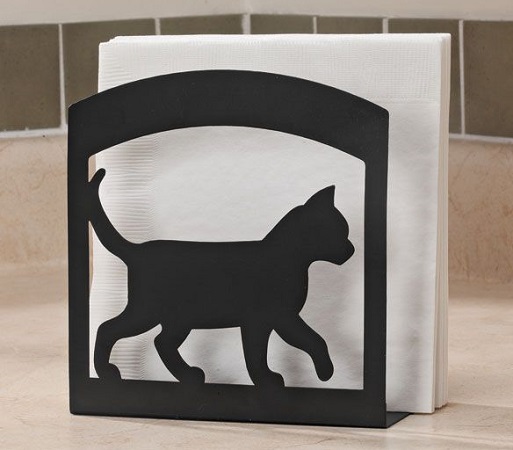 20d   Foil lining pans too generously (6)
STOOGE:  The end of the clue is surrounding (lining) the answer, which is a person

Thanks to Dada for the pleasing mental stimulation.  1a was an early candidate for favourite, but on solving I experienced a mild anti-9a.  9a, together with 25a came first for me, due to good wordplay and smooth surfaces.  I also enjoyed 8d.  What did it for you?