Toughie No 2104 by Chalicea

Hello to you all.  This is Chalicea Toughie number three, which I found a little gentler than the previous ones.  If I didn’t smile quite as much this time round maybe that was just me (I’ve been working on my frown again recently, despite having honed it to near-perfection), or maybe it’s simply that the bar has been set high.  No matter — this is still a Toughie which I thoroughly recommend, especially to the shy.

Definitions are underlined in the clues below and indicators are italicised when quoted in the hints.  You’ll find the answers inside the If somebody suggests that “circles” in 10a is doing double duty I win a pint.  Of Scotch. buttons.  The exclamation mark is not an imperative — click only if you wish to reveal all.

1a    Film script of alp reflected in exotic scenery (10)
SCREENPLAY:  ALP reversed (reflected) and contained inside an anagram (exotic) of SCENERY 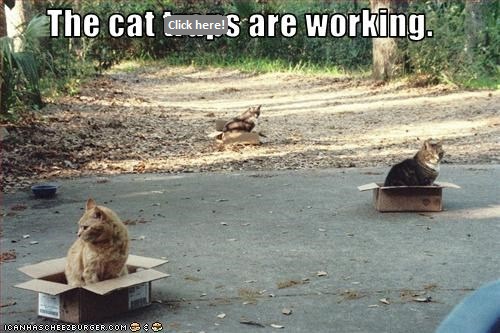 10a   Again, nervously circles the bull (5)
INNER:  The beginning of clue contains (circles) the answer.  I would have preferred something like: Again, nervously circles area around the bull (5) — I’m not sure about the definition as written as the dictionaries support my initial thought that the answer isn’t the same as the bull.  However, it’s not my area of expertise, so information welcome

11a   Recluse sadly isolated mostly around Ireland (9)
SOLITAIRE:  An anagram (sadly) of ISOLATE without its last letter (mostly) containing (around) an abbreviation for Ireland 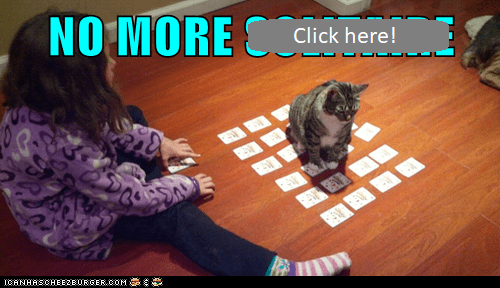 13a   First-class mixture of oil — to make this? (5)
AIOLI:  Two letters which can mean first class (well a letter and a number, but the number is written in lettery crossword style) and an anagram of (mixture of) OIL

15a   Dwelling too much inside prison (7)
COTTAGE:  The abbreviated form of a common phrase meaning extreme or excessive goes inside an enclosure

17a   Big appeal facing article penned by jerk? (7)
TITANIC:  Appeal or the X-factor and a grammatical article inside (penned by) an involuntary jerk 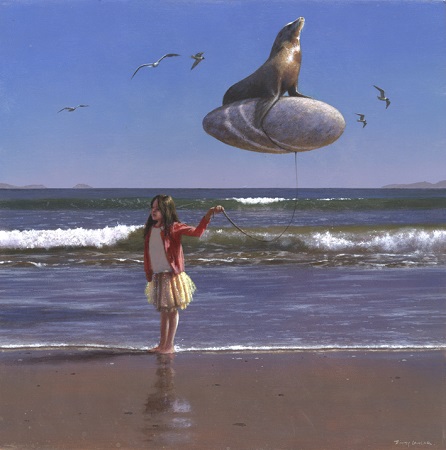 24a   Mishmash of chatter recalled after nine engulfed by sea (5,3)
MIXED BAG:  The second part of the answer is a word meaning chatter or prate reversed (recalled).  It follows the Roman numerals for nine inside (engulfed by) the common shortened name of a mostly enclosed sea

27a   Characters in plot a Roman invented about male lover (9)
INAMORATO:  This lover is hiding amongst the letters of the clue (characters in …) backwards (about)

28a   Knocked back kingly drink (5)
LAGER:  The reversal (knocked back) of an adjective meaning majestic or kingly, or queenly 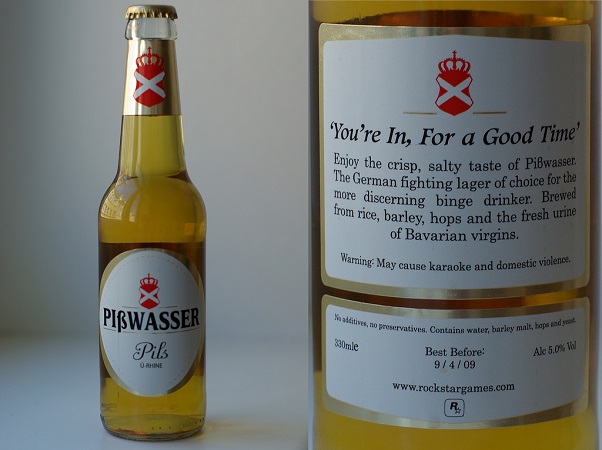 29a   Information about lake valley (4)
GLEN:  A short word for information around (about) L(ake)

30a   Distrust involving the French with occasionally warlike ambiguous utterings (6-4)
DOUBLE-TALK:  Uncertainty (5) containing (involving) a French definite article, all of which is followed by alternate letters of (occasionally) warlike

2d    Skilled restoration worker in Verona regulated mounting decay (9)
RENOVATOR:  An anagram (… regulated) of VERONA plus decay reversed (mounting, in a down clue)

3d    Blunder in state of anxiety when short of time (5)
ERROR:  This mistake is a state of extreme anxiety or fear without (when short of) the symbol for time 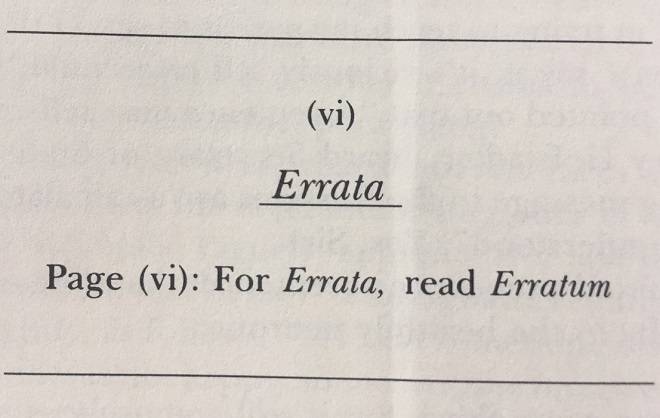 4d    Land beyond river (7)
PASTURE:  A charade of beyond and a North Yorkshire river

7d    Ready once for endangered pachyderm (5)
RHINO:  The ready is money; we want an old (indicated by once) slang term for this 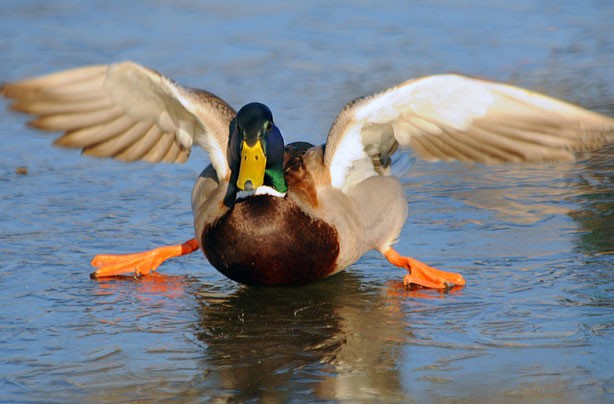 16d   Dislike American translation (8)
AVERSION:  After an abbreviation for American we have a translation or edition

18d   This nervous problem, strangely, could be inarguable if bishop’s on board (9)
NEURALGIA:  The answer plus the chess abbreviation for bishop (B) could make an anagram of (could be) INARGUABLE.  So what we need is an anagram of INARGUALE

20d   Complaint of upper-class taken in by wild gambol (7)
LUMBAGO:  The letter which can denote upper-class inside (taken in by) an anagram (wild) of GAMBOL

21d   Conceited fellow, one directing commodore on first of boats (7)
COXCOMB:  String together one directing a boat and the three-letter abbreviation for commodore followed by (on, in a down clue) the initial letter of (first of) boats 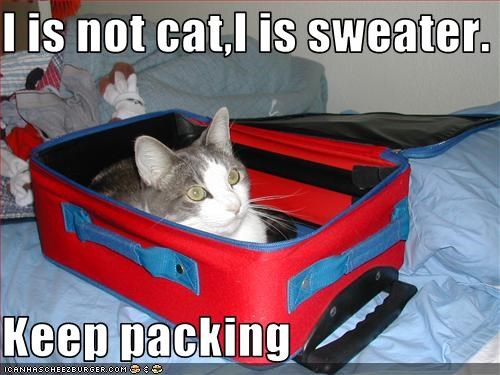 25d   Search deeply, regularly, even essentially (5)
DELVE:  Regular letters (… regularly) of deeply and then the middle letters (… essentially) of even

26d   Tramp upset in bleaker times (4)
TREK:  This tramp is a verb, embedded reversed in (upset in) the end of the clue

Thanks to Chalicea.  I liked the male lover lurking in 7a.  3d put me in mind of those blogging days where I have allowed myself too much sleep time (not that a kitty can have too much sleep, but lamentably I do need to be awake to do certain things).  I was also drawn to its cute-if-not-overcomplicated neighbour, 4d.  I think my favourite is the &littish 25d.  But enough about my picks — what did you like?