Hi everyone.  I didn’t find this puzzle quite as straightforward as I feared when 1a went straight in: there were quite a few anagrams to slow me down.  (I am this at anagrams.) 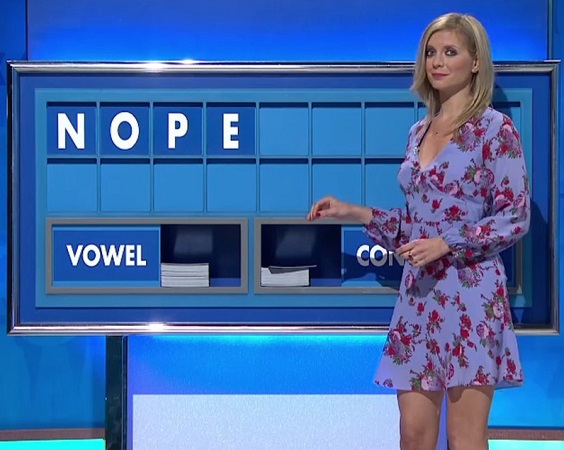 1a    Tree that’s in but not posh (6)
POPLAR:  In or trendy without (but not) our usual letter which can denote posh 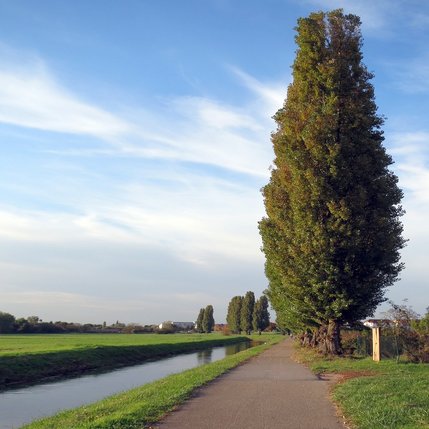 4a    Peruse missing article by leading tabloid (3-3)
RED-TOP:  A four-letter word meaning to peruse is missing the indefinite article and followed by leading or in first position

8a    Drive quietly to face aunt every now and then (3)
PUT:  The musical abbreviation for quietly and then (to face) regular letters (… every now and then) of aunt.  A variant spelling of a four-letter verb to throw a stone or weight, or a noun, the throw itself

10a   One who approves increase in advertising (7)
PRAISER:  An increase is found inside a two-letter abbreviation for some advertising activity 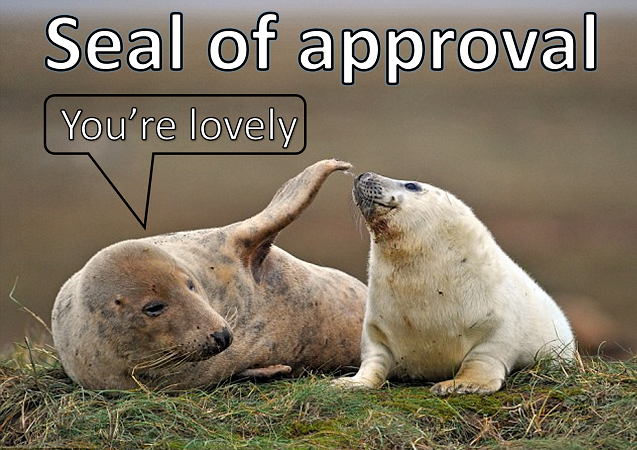 11a   Fruit puddings for rebels (7)
HIPPIES:  The fruit of a rose plus some filled pastries.  The peace-and-love kind of rebels 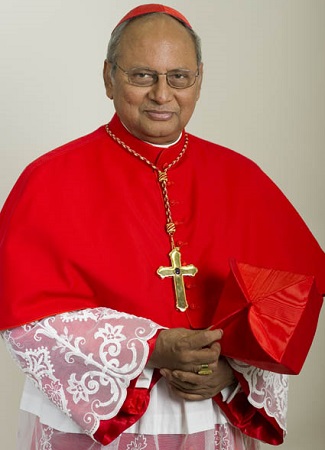 23a   Finished ace food (5)
PASTA:  Finished or over and then the playing cards abbreviation for ace

24a   Hopelessness of the French couple (7)
DESPAIR:  French for “of the” plus a twosome

25a   Relatives born with expressions of relief (7)
NEPHEWS:  Born (of a man) and the (presumed) plural of an exclamation of relief

28a   Shows hole in US trousers (6)
PANTOS:  The hole-shaped letter inside the North American word for trousers.  The definition?  It’s behind you.  Oh no it isn’t …

1d    Very warm spot in the middle of Margate (6)
PIPING:  Link together a spot on dice cards or dominoes, IN from the clue, and the central letter of (the middle of) Margate

2d    Table displaying most of dish and water for Nancy (7)
PLATEAU:  Most of a dish (a dish for food, not a dish of food) and the French word for water which is used in English in various combinations 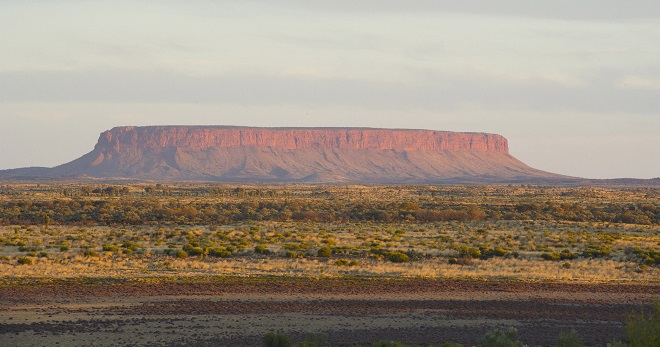 3d    Recesses in Parliament seen initially during mass uprising? (5)
APSES:  First letters (… initially) of two words of the clue inside (during) the reversal (uprising) of a great mass or expanse

5d    Crowd replacing centre of Exeter, one might announce (9)
EXPRESSER:  Replacing the two middle letters (centre) of Exeter is a word meaning crowd or crush

6d    Journey with boiling oil for capital (7)
TRIPOLI:  A journey and an anagram (boiling) of OIL take us to the capital of Libya

7d    Old coin collection covered in something green (6)
PESETA:  A collection contained within (covered in) a small green vegetable

8d    I’ve armed prior rioting for former dictator (5,2,6)
PRIMO DE RIVERA:  An anagram (… rioting) of I’VE ARMED PRIOR.  How well do you know your dictators?  This one was Prime minister of Spain during its Restoration era

9d    What’s hard to read in details of contract? (3,5,5)
THE SMALL PRINT:  This could be a double definition, the first being a literal one, but the whole clue also functions as a definition.  I’ve just underlined the dictionary definition

14d   In concept it’s edible (3)
CEP:  In the second word of the clue lies our edible mushroom 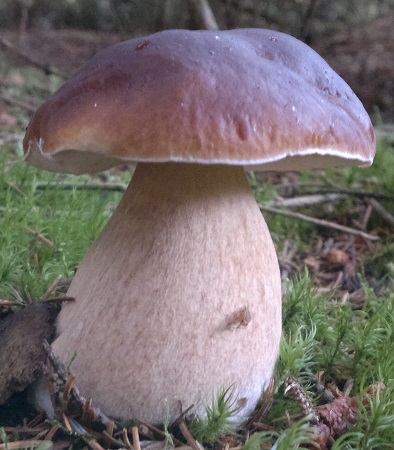 18d   Displays former attitudes (7)
EXPOSES:  Our usual prefix meaning former and the kind of attitudes a model might strike

19d   Have an inkling of 16 being converted in sect (7)
SUSPECT:  An anagram (… being converted) of the answer to 16d goes inside the last word of the clue

20d   Exhausted? Employ duplicate (4-2)
USED-UP:  Employ and then the three-letter abbreviation of duplicate 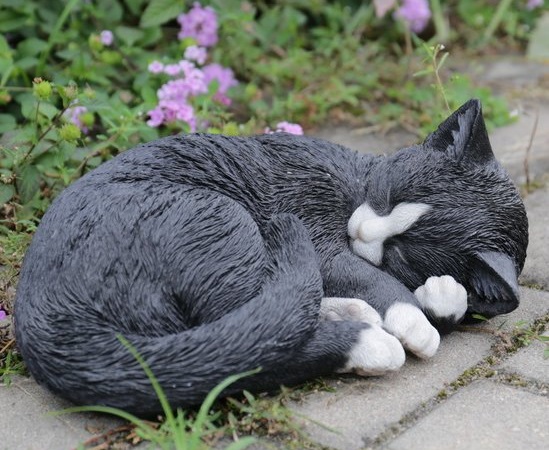 23d   Go suddenly with secretary to find the old man in America (5)
POPPA:  To burst, or to go somewhere quickly, plus the two-letter abbreviation for a secretary to an individual