Hello, everyone, and welcome.  We have a classic Tuesday crossword today, with familiar clue constructions, a few friendly anagrams offering footholds in the middle of the grid, and nothing obscure enough in the clues or answers to warrant an explanatory hyperlink.  It features some nice surface readings, too.

In the hints below most indicators are italicized and definitions are underlined.  Clicking on the Answer buttons will reveal the answers.  In some hints hyperlinks provide additional explanation.  Clicking on a picture will enlarge it or display a bonus illustration.  Please leave a comment telling us how you got on. 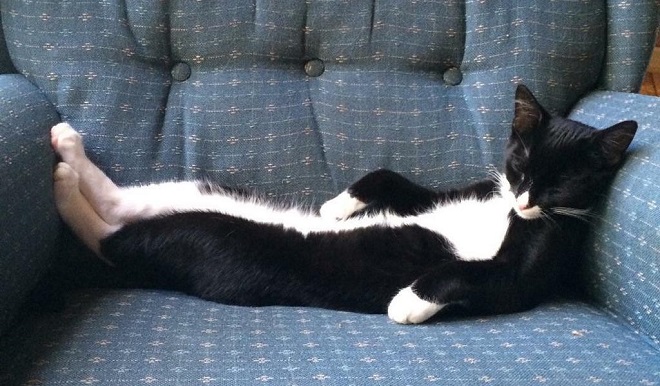 5a    Former Conservative exploits justifications (7)
EXCUSES:  Put together the usual prefix meaning former, an abbreviation for Conservative, and exploits or employs 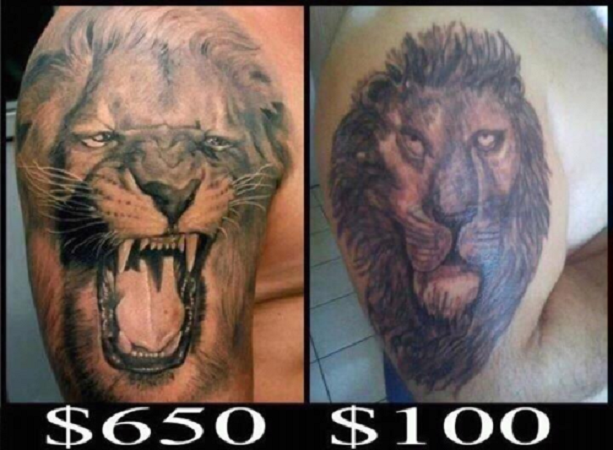 10a   Show the Queen over there (9)
REPRESENT:  The usual Latin abbreviation for Queen Elizabeth is reversed (over) and followed by 'there' or 'in attendance'

11a   Leave for each expedition (10)
PERMISSION:  Join a preposition meaning 'for each' and a synonym of expedition

12a   Wife having bad self-control (4)
WILL:  Fuse together the abbreviation for wife and bad or evil

14a   In cotton suit, rearranged make-up (12)
CONSTITUTION:  An anagram (rearranged) of IN COTTON SUIT

18a   More and more anglers in icy waves (12)
INCREASINGLY:  An anagram (waves) of ANGLERS IN ICY 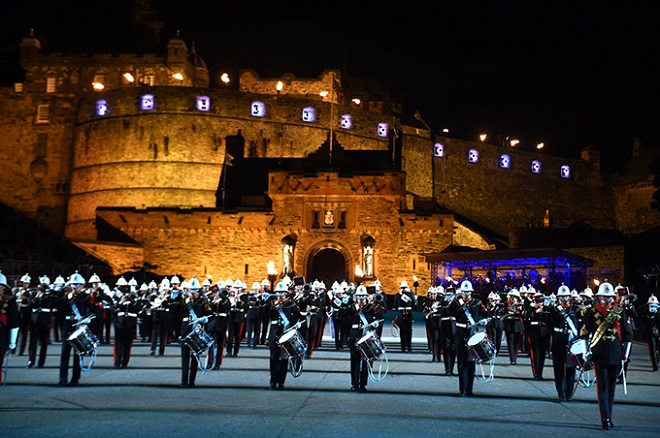 22a   Blooming old pig never moving without resistance (10)
DEVELOPING:  An anagram (moving) of OLD PIG NEVE[r] minus (without) the symbol for electrical resistance

25a   Flipping mistake nearly found in chapters tense editor put right (9)
CORRECTED:  All but the last letter (nearly) of a mistake is reversed (flipping) and inserted in (found in) two copies of the abbreviation for chapter.  That lot is followed by abbreviations for tense and for editor 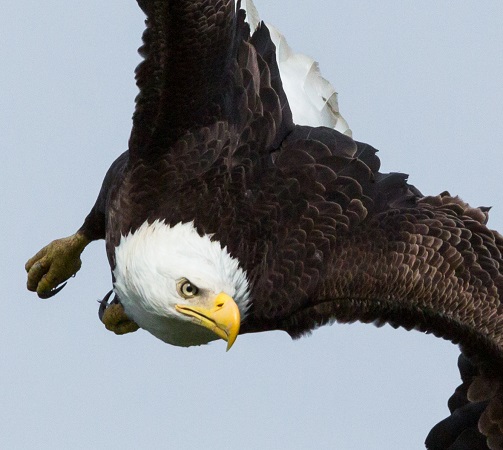 27a   Horse might be this  weighed down (7)
SADDLED:  A double definition.  The state of a horse that's ready to ride can also mean weighed down

1d    Ready to receive city's instructions (6)
RECIPE:  Ready to eat containing (to receive) the usual postal code for the City of London

2d    Small fruit -- they might be thrown at one's enemies (6)
SPEARS:  Stick together the clothing abbreviation for small and some lute-shaped fruit 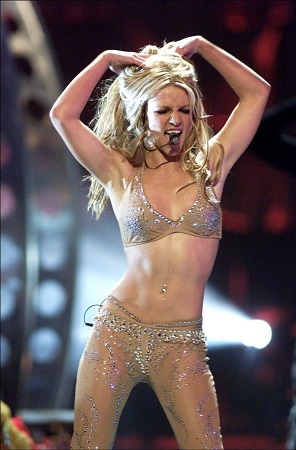 3d    Put away rubbish -- I promised around noon (10)
IMPRISONED:  An anagram (rubbish) of I PROMISED is wrapped around an abbreviation for noon

4d    American soldiers circling both directions for young women (5)
GIRLS:  The plural of the abbreviation for a usual soldier in the US Army containing (circling) abbreviations for the two directions you could indicate with your hands

7d    Particular female in charge is after ground spice (8)
SPECIFIC:  Abbreviations for female and for 'in charge' are joined and placed after an anagram (ground) of SPICE

8d    Deciding badger's home is next to heather (8)
SETTLING:  A badger's burrow is followed by a usual word for heather

13d   Farm animal sleeps around rear of our large tractors (10)
BULLDOZERS:  Assemble a large male farm animal and a synonym of sleeps that is wrapped around the last letter of OUR (rear of our) 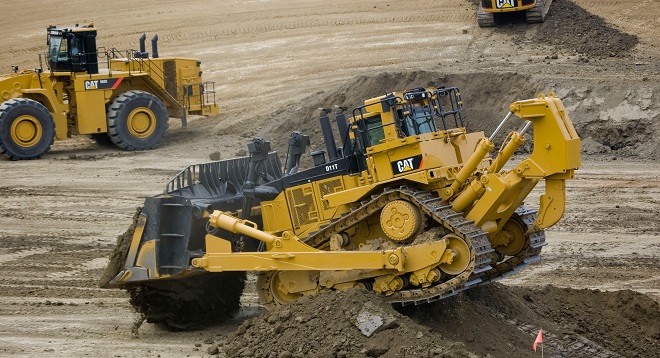 15d   Was inclined to think Southern train cut speed (9)
SUSPECTED:  An abbreviation for southern placed before an anagram (train) of CUT SPEED

16d   They can cross valleys through pipes (8)
VIADUCTS:  Cement together synonyms of through and of pipes 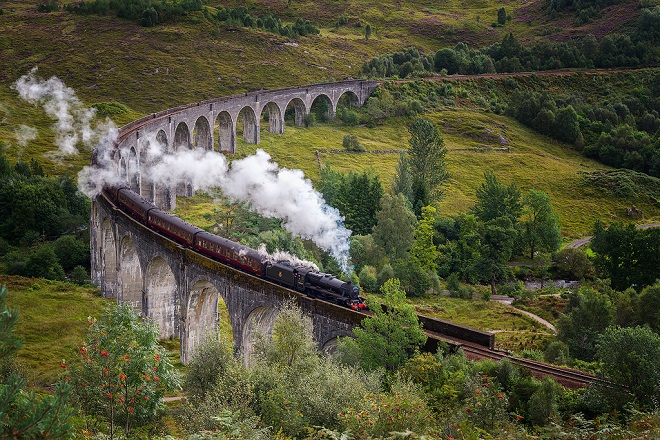 17d   Got free, endless wine (8)
ACQUIRED:  Another word for free or release with its last letter deleted (endless) is followed by a generic type of wine

20d   Admitted longing to be next to American (6)
AGREED:  A single-letter abbreviation for American is followed by longing or eager desire.  The construction 'A to be next to B' could indicate either AB or, as it does here, BA

23d   Was likely to have no time to get finished (5)
ENDED:  A word meaning 'was likely' has the physics symbol for time deleted (to have no time)

24d   Reportedly flog prisoner probably in here (4)
CELL:  This location of a prisoner is a homophone (reportedly) or flog or trade

Thanks to today’s setter for an enjoyable puzzle.  No standout favourites for me, but I smiled at the economical 9a and I liked how 25a managed to work a deletion, a reversal, an insertion, and several abbreviations into a single charade clue.  Which clues did you like best?