Hello, everyone, and welcome to my 100th solo set of hints and tips.  Today we have an excellent puzzle that reminds me of the gem we had two weeks ago, with smooth surface readings disguising some clever wordplay.  It generated several smiles and a couple of laugh out loud moments.  I recommend it.

In the hints below most indicators are italicized and precise definitions are underlined.  Clicking on the Answer buttons will reveal the answers.  In some hints hyperlinks provide additional explanation or background.  Clicking on a picture will enlarge it or display a bonus illustration.  Please leave a comment telling us how you got on.

1a    Good scope offered by initial moves (6)
GAMBIT:  Put together the single-letter abbreviation for good and scope or extent 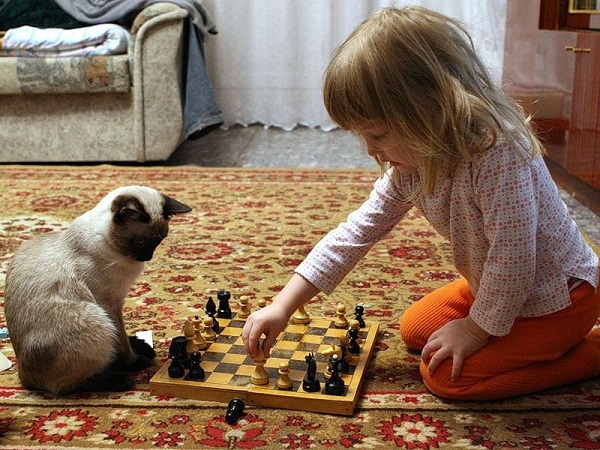 5a    Money gets plain wool (8)
CASHMERE:  Fuse together synonyms of money and plain or 'no more than'

9a    Show wine store for the most part stocking popular red knocked back (10)
CINDERELLA:  All but the last letter (…for the most part) of a place to store wine containing (stocking) the usual word for popular and the reversal (knocked back) of RED from the clue

11a   Confuse playwright in Berlin? Not half! (8)
BEWILDER:  Playwright Oscar is inserted in one half (not half) of BERLIN

13a   Previous  over (4)
PAST:  Nothing to do with cricket, this clue is a double definition.  Previous referring, perhaps, to a term of office now completed, and over just meaning completed

19a   Almost perfect plan (4)
IDEA:  All but the last letter (almost) of a synonym of perfect

21a   Credit is doubled in emergency (6)
CRISIS:  Stick together an abbreviation for credit and two copies (…doubled) of IS from the clue

23a   Way to secure permit for gambling game (8)
ROULETTE:  A way or course containing (to secure) permit or allow

25a   Prima donna very keen to return (4)
DIVA:  The reversal (to return) of an adjective meaning very keen

27a   Decidedly trendy black suit (2,6)
IN SPADES:  The usual word for trendy or popular with one of the black suits in a deck of playing cards

28a   In centre of Perth, mate there caught out thief (6)
ROBBER:  This Perth is in Australia.  Follow the centre letter of PERTH with an informal Australian word for mate or chum (mate there) from which the cricketing abbreviation for caught has been deleted (caught out) 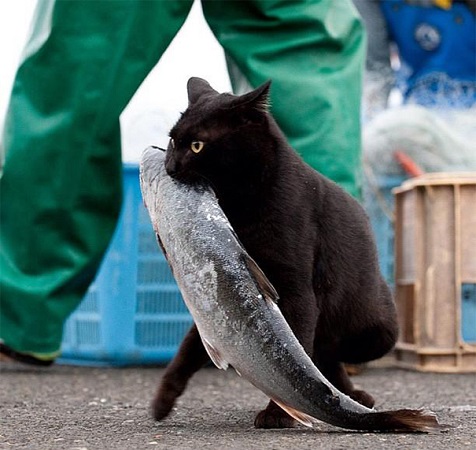 2d    Quick taking a short breather before beginning of event (5)
AGILE:  Place A from the clue and all but the last letter (short) of an organ for breathing in water before the beginning letter of EVENT 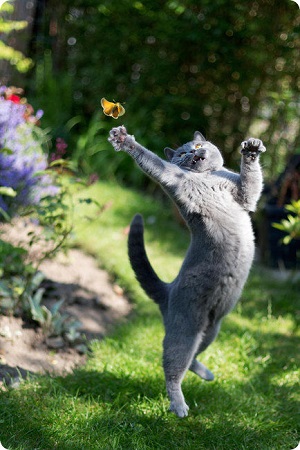 3d    Ashamed to make money working in sport (9)
BADMINTON:  Amalgamate a synonym of ashamed, to literally make currency, and working or operating

4d    Rant made by one in commerce (6)
TIRADE:  The Roman numeral for one is inserted in a synonym of commerce

5d    Company calls about poor lads working in US city (8,7)
COLORADO SPRINGS:  The abbreviation for company and calls on the telephone are wrapped about an anagram (…working) of POOR LADS

6d    Horse-drawn carriage, second phaeton, abandoned (8)
STANHOPE:  The single letter for second followed by an anagram (abandoned) of PHAETON.  If, like me, you need a list of horse-drawn carriages to verify the answer, there's one here 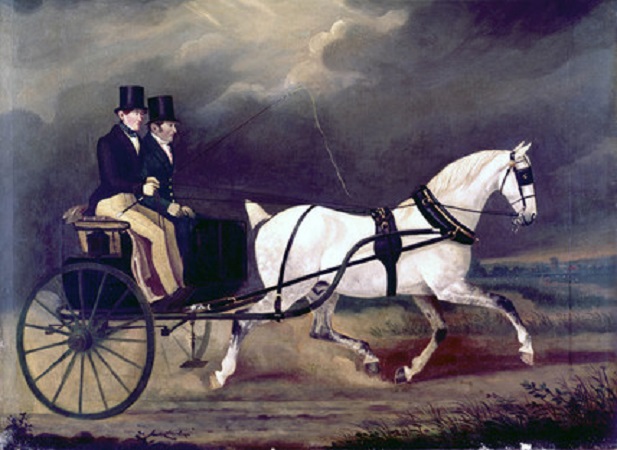 7d    Worth millions, flag that's turned up (5)
MERIT:  The abbreviation for millions is followed by the reversal (…that's turned up, in a down clue) of flag or grow languid

14d   Disparaging remark when being taken round island (9)
ASPERSION:  A (2) synonym of when is followed by a human being containing (taken around) an abbreviation for island

16d   Old poet wrong over colour (5,4)
OLIVE DRAB:  The abbreviation for old with the reversal (over, in a down clue) of the concatenation of a synonym of poet and wrong or wicked

17d   Page carried on, took it as read (8)
PRESUMED:  Cement together an abbreviation for page and carried on or took up again

20d   Pressure applied to speak in golf club (6)
PUTTER:  The physics symbol for pressure preceding (applied to) speak or say out loud 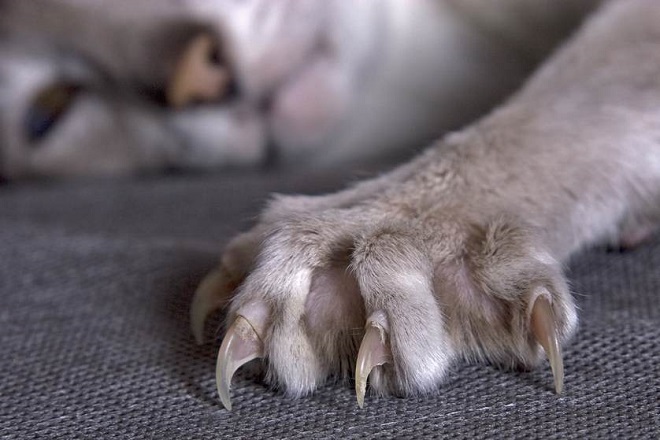