Hello, everyone, and welcome.  Today we have a fine puzzle with nothing super tricky in the wordplay and with smooth surfaces that produced quite a few smiles during the solve.  Just what we want on a Tuesday.

1a    Knowing about old pages becoming loose (6)
FLOPPY:  A slang adjective for knowing is wrapped about both the abbreviation for old and two copies of an abbreviation for page (two copies because the wordplay uses the plural pages) 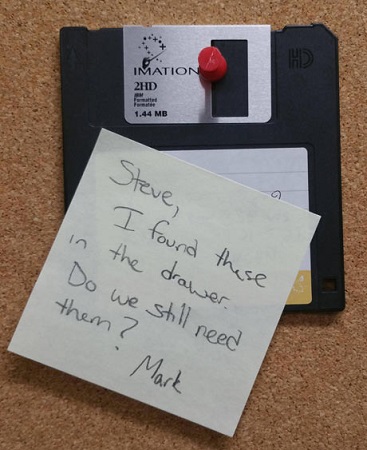 4a    Part of speech given at one by male, word for word (8)
VERBATIM:  Concatenate the part of speech that's a doing word, AT from the clue, the Roman one, and the abbreviation for male

10a   Bad pint outside free house having a lot of problems (2,3,4)
IN THE SOUP:  An anagram (bad) of PINT is wrapped around (outside) an anagram (free) of HOUSE 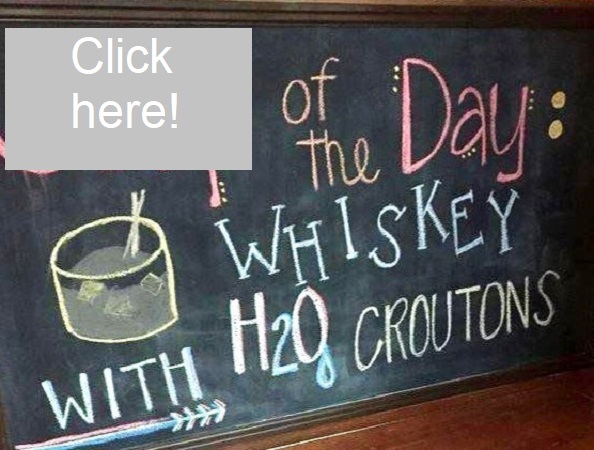 15a   Soft target not hard to come across, so it's said (4,4)
EASY MEAT:  Simple or not hard is followed by a homophone (…so it's said) of a word meaning come across or encounter

20a   Keen on securing right opening (5)
INTRO:  An informal word for keen on containing (securing) an abbreviation for right

23a   Thrifty management shown by small company spreading money about (7)
ECONOMY:  The usual abbreviation (small) for company has an anagram (spreading…) of MONEY wrapped about it

25a   Similar to barking wildly (4,3)
LIKE MAD:  Put together a synonym of 'similar to' and barking or crazy

26a   Some Chablis, seventh heaven (5)
BLISS:  The answer is hidden as some of the remaining letters in the clue 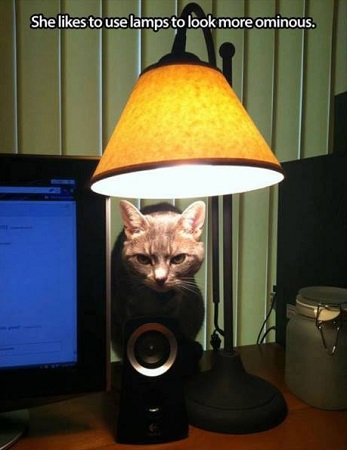 1d    A legitimate target, Aunt Sally for example (4,4)
FAIR GAME:  Aunt Sally is an example of a literal reading of the answer.  The surface refers to that Aunt Sally actually being a target 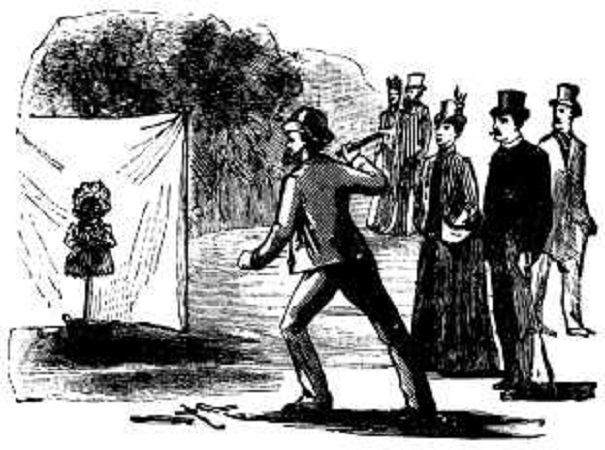 2d    Drama after away defeat? (7)
OUTPLAY:  A theatrical drama comes after a short word meaning away or not home

3d    Part flour, a little at a time (9)
PIECEMEAL:   Put together part or component and a generic word for grain that's been ground into powder

6d    Dealer, almost penniless (5)
BROKE:  All but the last letter (…almost) of a dealer who buys and sells for others

7d    Abridged film associated with a fairy queen (7)
TITANIA:  All but the last letter (abridged) of an Academy Award-winning film about a big boat, joined to (associated with) A from the clue.  This fairy queen appears in A Midsummer Night's Dream

8d    Complaint from team about leaders of Football League (3,3)
MAN FLU:  The shortened name of a team not currently leading any football leagues is wrapped about the initial letters of (leaders of) FOOTBALL LEAGUE.  Read what science has to say about the answer here

9d    Depressed over note, and nearly drunk, take a trip here? (4,6,4)
DOWN MEMORY LANE:  Depressed or sad comes before (over, in a down clue) a short note.  That's all followed by an anagram (drunk) of NEARLY.  The illustrations for 1a and 14a could also work here

17d   Cunning about soldiers discharged in a corrupt manner (8)
SORDIDLY:  An adjective meaning cunning is wrapped about the fusion of some usual soldiers and discharged or performed

19d   Feeling movement after onset of earthquake (7)
EMOTION:  A synonym of movement is placed after the first letter of (onset of) EARTHQUAKE

22d   Jobless heading off, possibly for a Greek island (6)
LESBOS:  An anagram (possibly) of OBLESS minus its first letter (…heading off) 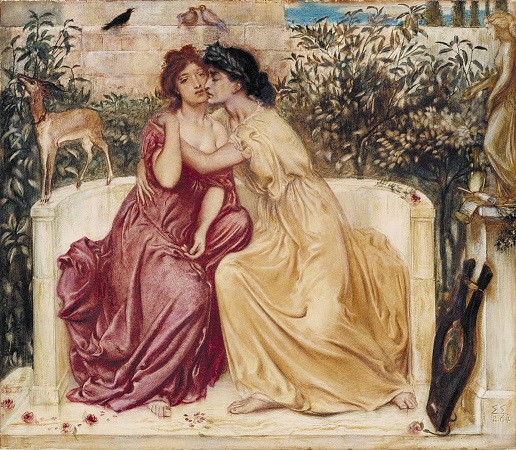 24d   Love unaltered watering hole (5)
OASIS:  The letter that looks like a love score in tennis is followed by a (2,2) phrase meaning unaltered

Thanks to today’s setter for an enjoyable solve.  This week I have 14a and 22d in the runner-up spots, with 8d taking favourite clue honours.  Which ones did you like best?