Hello everyone.  Today's puzzle felt a bit different to the Tuesday norm.  Filling the grid with correct answers was relatively fast (a triple gallop, by one metric used here).  But fully parsing everything extended the solving time and required some head-scratching.  Since that brain exercise is what I most enjoy about cryptics, I have assigned a high enjoyment rating.  I don't know if this a new setter, or an existing setter trying something new, but I'd be happy to see more puzzles like this one.

5a    Put up with  belly (7)
STOMACH:  A rather straightforward double definition 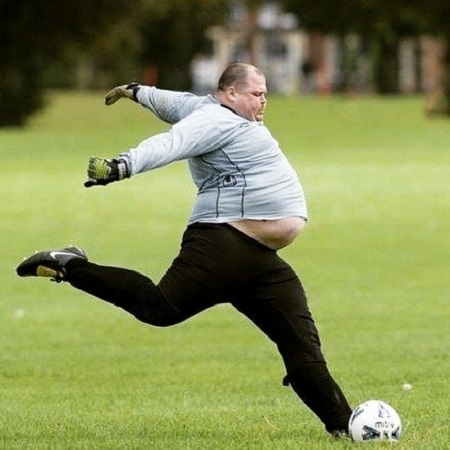 9a    Old dog biting Charlie? Result! (5)
OCCUR:  The abbreviation for old and a worthless dog are containing (biting) the letter represented by Charlie in the NATO phonetic alphabet

11a   What one might be for life? (10)
IMPRISONED:  A cryptic definition where life refers to a punishment

12a   Count mackerel you caught (4)
RELY:  The answer is hidden (caught) in the remainder of the clue 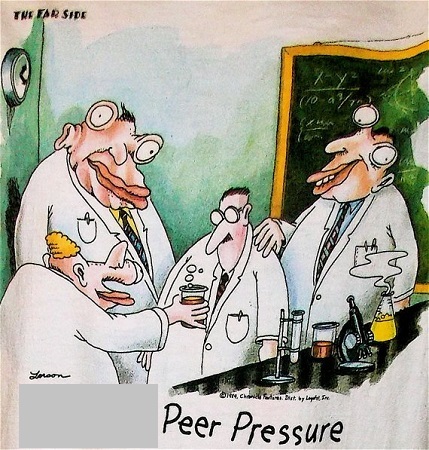 25a   Learning it? A dunce unfortunately retains nothing (9)
EDUCATION:  An anagram (unfortunately) of IT A DUNCE contains (retains) the letter resembling zero (nothing)

28a   Most effortless snooze, ultimately? Sleep back to front (7)
EASIEST:  The last letter (… ultimately) of SNOOZE is followed by a midday or afternoon sleep with the back letter of the word moved to the front of it

1d    Benefit for female with sex appeal (6)
PROFIT:  Concatenate a short word for for, the abbreviation for female, and a usual suspect for sex appeal

3d    Ferries go off carrying new people from abroad? (10)
FOREIGNERS:  An anagram (off) of FERRIES GO containing (carrying) the abbreviation for new

4d    Cowboy might hold one woman with nothing on (5)
LASSO:  A girl or young woman is followed by (with … on) another appearance of that letter resembling zero (nothing).  Been a while since I used these 'cowboys'…

5d    Certain to cut bottom -- put on plaster in resignation (9)
SURRENDER:  A synonym of certain or definite without its last letter (to cut bottom, in a down clue) is followed by a verb meaning 'put on plaster'

8d    Annoying prince at home? Good (8)
HARRYING:  Fuse together a recently-married prince, the usual suspect for at home, and the abbreviation for good 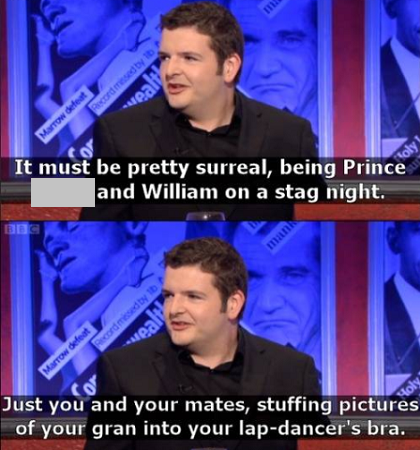 13d   Small insect -- it's amazing for biologists, perhaps (10)
SCIENTISTS:  The clothing abbreviation for small is followed by an anagram (… amazing) of INSECT IT'S.  The '…, perhaps' indicates that the definition is by example 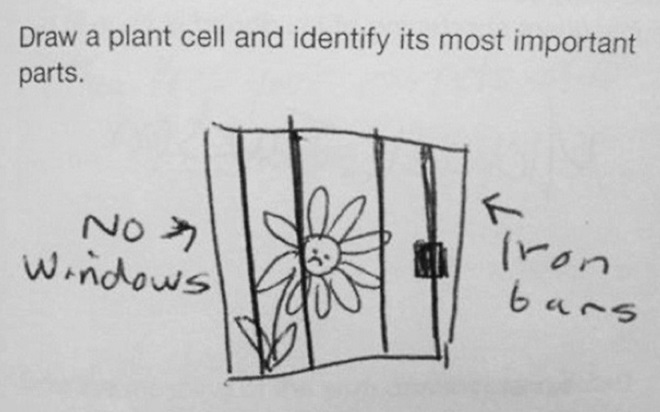 15d   This could create slip-up from pupils coming home (9)
RETURNING:  The answer is an indicator for a common wordplay operation that could make PUPILS into SLIP-UP (remember that punctuation is not entered in the grid)

16d   Mainly large ice's shifting to make these (8)
GLACIERS:  An anagram (shifting) of all but the last letter of (mainly) LARG[e] and ICE'S 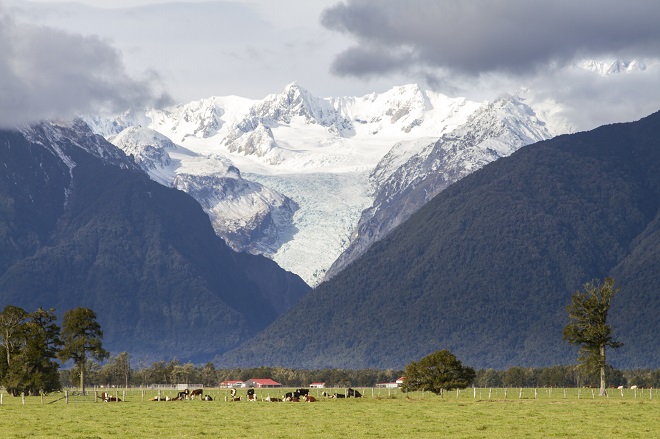 17d   Certain sailor with stringed instrument below in case (8)
ABSOLUTE:  Stick together a usual sailor, a short word for 'in case', and an old stringed instrument (shaped like a half a pear according Chambers and Collins, although the Oxford Dictionary of English has it shaped more like a halved egg)

20d   What follows launch of a perfume? (6)
ASCENT:  A from the clue followed by a synonym of perfume

23d   Closely spaced poles in river (5)
DENSE:  A river in Aberdeenshire, Wales, Cumbria, Galloway, Ireland, Queensland, and Tasmania contains the abbreviations for the two geographical poles of the Earth 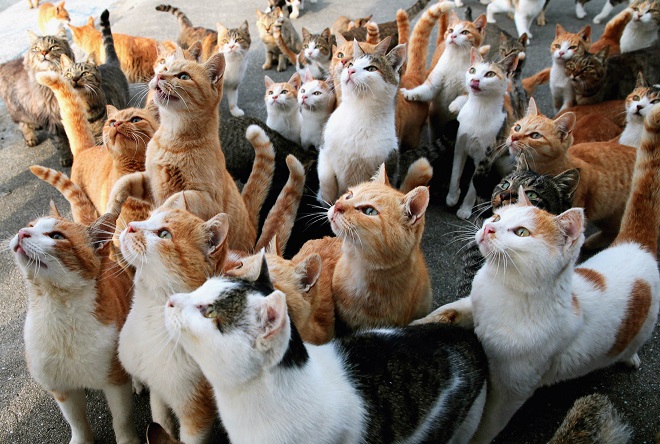 24d   Vehicle for hire turning up at times on island (4)
TAXI:  Amalgamate the reversal (turning up, in a down clue) of AT from the clue, the letter representing multiplication (times), and an abbreviation for island

Thanks to today’s setter for a fun and rewarding solve.  I particularly liked the two semi-&lit clues 10a and 16d, along with 14a, 28a, and 15d.  Which clues did you like best?