Hello, everyone.  Today we have a sparkling puzzle filled with opportunities to say nice things.  I thought it offered a well-judged balance of straightforward clues providing footholds and more complex constructions offering penny drops, topped off with several big smiles.  And it includes a generous selection of beverages.  Recommended.

6a    Power feeding Tube centrally? The reverse in New York system (6)
SUBWAY:  The reverse instructs us to invert the first part of the clue, so the inner letters (… centrally) of TUBE are inserted into (feeding) power or influence 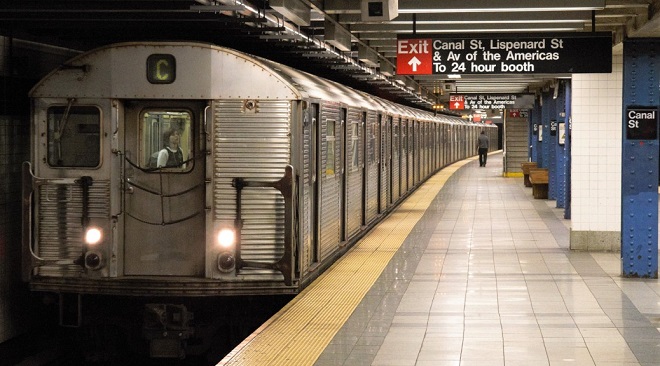 9a    Colour of gold by Scottish brook (6)
AUBURN:  Put together the chemical symbol for gold and the Scottish word for a brook or stream

10a   A brandy and soda knocked back after five, after short visit (8)
CALVADOS:  The reversal (knocked back) of SODA is placed after the Roman numeral for five, and all of that comes after a visit minus its last letter (short)

11a   What one may be brought in a taverna with fashionable new tiles (4,4)
WINE LIST:  Link together the abbreviation for with, a usual short word for fashionable, and an anagram (new) of TILES 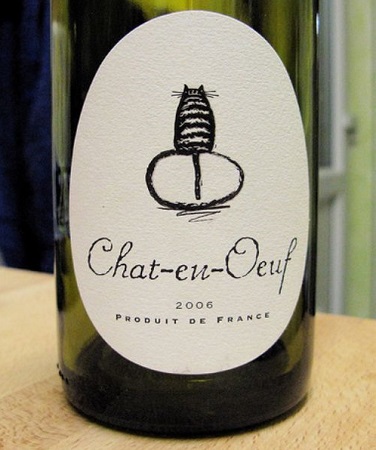 13a   Those seeking a relationship with belted earl, on the sly? (6,6)
LONELY HEARTS:  An anagram (belted) of EARL ON THE SLY 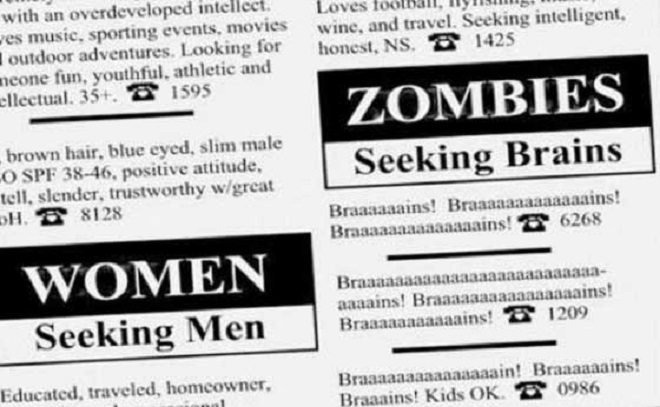 16a   Sweet bishop, say, having whisky (12)
BUTTERSCOTCH:  Assemble the chess abbreviation for a bishop, say or state, and whisky (not whiskey)

19a   Impressionable one in factory (6)
PLIANT:  Insert the Roman one in a factory

21a   Demanding deep thought, expert discovered (8)
PROFOUND:  A short contraction used for an expert, followed by a synonym of discovered

23a   Perplex foremost of gardeners, appearing with passion flower (8)
FOXGLOVE:  Stick together perplex or deceive, the first letter of (foremost of) GARDENERS, and passion or devotion 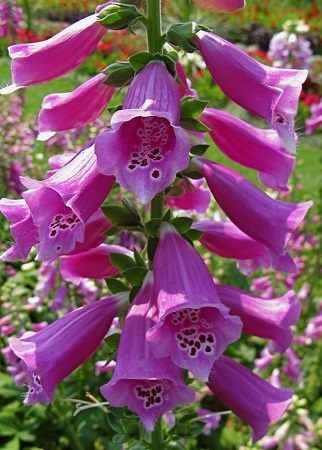 24a   Article, belt, I buckled, nevertheless (6)
ALBEIT:  The article is grammatical.  Follow it with an anagram (buckled) of BELT I

26a   A position on the cricket field, not long on (5,3)
SHORT LEG:  A word meaning "not long" followed by the other name for the on side of a cricket pitch.  The answer and long on are both positions on a cricket field 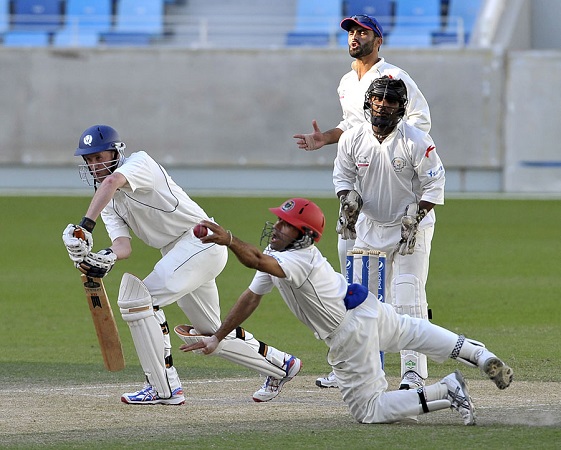 2d    & 3 Down Boundless humour, one girl recollected, in famous old nightspot (6)
MOULIN:  An anagram (recollected) of the interior letters of (boundless …) UMOU and ONE GIRL 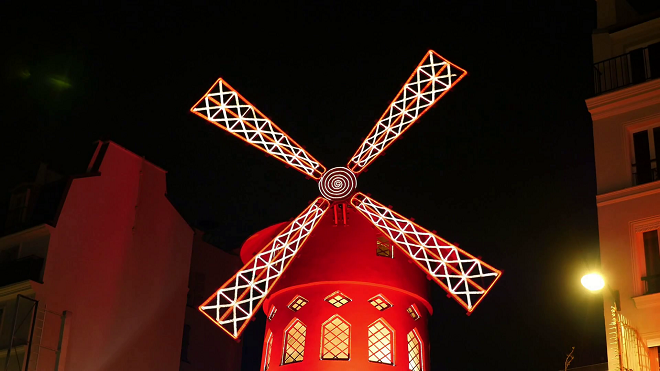 4d    Nice boarding house, I hesitate to say, for a senior citizen? (9)
PENSIONER:  A boarding house in Nice, or elsewhere in France, is followed by a short word of hesitation in speech

5d    Quote shortened during actual performance (7)
RECITAL:  A word meaning quote or "refer to" with its last letter dropped (shortened) is contained in (during) a synonym of actual

6d    Auction, first of many in state capital (5)
SALEM:  Cement together a synonym of auction and the first letter of MANY to get the capital of the US state of Oregon

8d    A pale worried deserter (8)
APOSTATE:  Combine A from the clue, a pale or wooden stake, and an informal word for worried 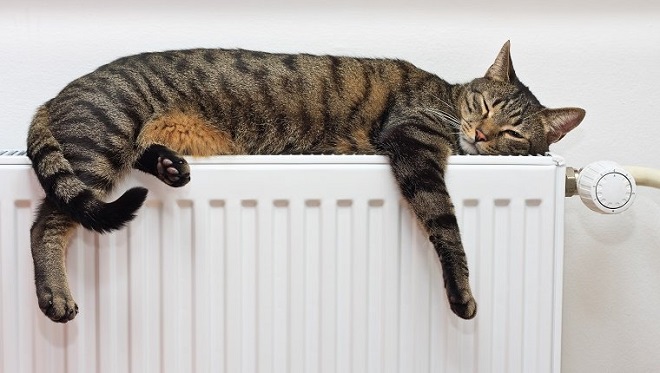 14d   Casserole at bistro, ultimately a controversial issue (3,6)
HOT POTATO:  Glue together a (3,3) casserole, AT from the clue, and the last letter of (… ultimately) BISTRO

15d   Speak without restraint appealing to have conveniences installed (3,5)
CUT LOOSE:  An adjective meaning appealing containing (to have … installed) an informal name for some conveniences or lavatories 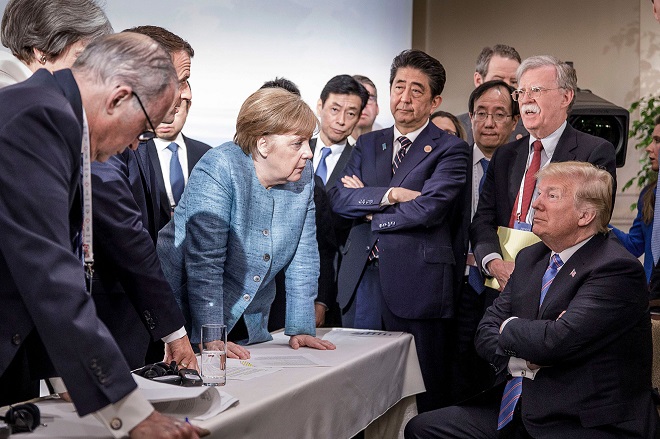 17d   Constant battle over small wood (7)
CYPRESS:  Glue together the usual letter used in mathematics to represent a constant, a First World War battle in Belgium and the clothing abbreviation for small.  I knew the battle from this song based on part of a poem by Canadian poet Alden Nowlan.  Early evidence that Canadians "won't be pushed around"

18d   Popular team, fundamentally (6)
INSIDE:  The usual short word for popular, followed by another word for a sports team

22d   Complete circuit, or segment? (5)
ORBIT:  OR from the clue and a segment or piece of something