Hello, everyone.  They say that a change is as good as a rest.  Well I could certainly do with a rest, and so I volunteered to blog this Friday Toughie in Dutch’s absence and, in case that wasn’t change enough, to do it from Florida.  I’m not sure that rested describes exactly how I feel after solving and hinting this fine puzzle from Sparks, but it was definitely a refreshing experience.  There’s an obvious theme running through the grid with the 9a/19d pair featuring in several clues – I wonder if that has any significance?  In addition, there’s another group of answers having something in common that I won’t spoil here.  I couldn’t work out by blog submission time if there was something deeper going on there, so suggestions and speculation on that point are welcome and I will just say here that in hindsight it was an A-I puzzle.  It’s also a pangram, and it uses a few words and definitions that I needed to verify post-solve.  I’ve inserted hyperlinks accordingly, along with links in a few other places where I thought background information might be useful or interesting.

In the hints below most indicators are italicized, and underlining identifies precise definitions and definitions overlapping wordplay.  Clicking on the Answer buttons will reveal the answers.  In some hints hyperlinks provide additional explanation or background.  Clicking on a picture will enlarge it or display a bonus illustration.  Please leave a comment telling us how you got on.

1a    9 19dn cashier fronting good promo for cracking cheese (4,7)
FIRE BRIGADE:  Cashier or sack followed by the abbreviation for good and a (2) “promo for” inserted together in (cracking) a soft French cheese

9a    Crisis caused by terms of exam and pressure during oral? (9)
EMERGENCY:  The outer letters of (terms of) EXAM and a homophone (during oral) of pressure or importance 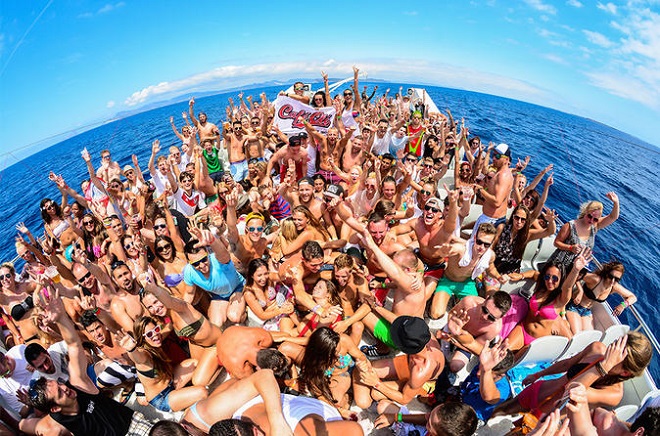 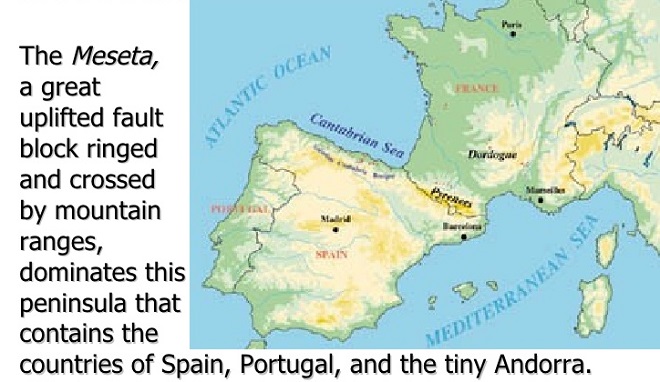 13a   Telegraph protecting main Conservative upstart (8)
WISEACRE:  Telegraph or cable containing (protecting) both a usual synonym of main and an abbreviation for Conservative

16a   Venetian lover is a snob and a rogue (8)
BASSANIO:  A lover in The Merchant of Venice is an anagram (rogue) of IS A SNOB A

19a   Put off involving that woman's furniture designer (8)
SHERATON:  Put off (3,2) containing (involving) a pronoun for that woman

20a   9 19dn work around plague (6)
POLICE:  The reversal (around) of the usual musical work is followed by a biblical plague

22a   Rather coarse husband is filling in hooligan (8)
ROUGHISH:  The abbreviation for husband and IS from the clue are inserted together in (filling in) a hooligan

24a   Who provides achievement involving final touches to clever theorem (6)
FERMAT:  The answer is formed from a significant achievement containing (involving) the final letters of (final touches to) CLEVER THEOREM.  The answer and the surface refer to the distinguished French mathematician who claimed in a marginal note to have found a proof of the theorem that now bears his name, famously adding there was insufficient space there to explain it.  Trying to prove his conjecture then occupied mathematicians for the next 358 years

27a   Start digging to dam river (5)
INTRO:  Digging or enthusiastic about containing (to dam) the map abbreviation for river

28a   Medic breaking into haul uncovered weapon in what's used by 9 19dn (9)
AMBULANCE:  A usual doctor is inserted between (breaking into) the inner letters of (… uncovered) HAUL.  That lots is  followed by a long pointy weapon 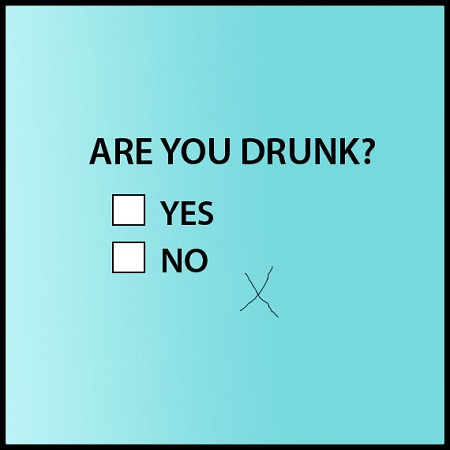 1d    Author and setter bowled over in affair (7)
FLEMING:  The reversal (bowled over, in a down clue) of a pronoun that the setter would use for himself is inserted in a brief romantic affair 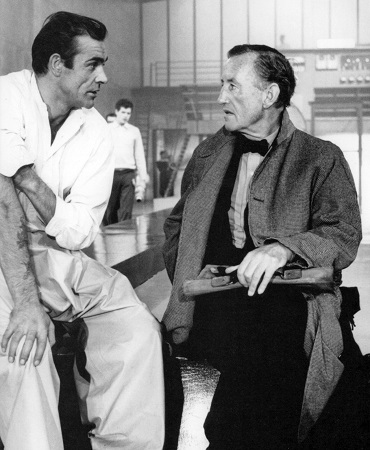 2d    Former official always up for entertaining English (5)
REEVE:  The reversal (up, in a down clue) of another word for always containing (… for entertaining) an abbreviation for English.  Explanation of the answer here

4d    Quartet appearing in fictional monastic retreat (4)
IONA:  The answer is a quartet of letters appearing in the remainder of the clue

5d    Novel play, Act 1 being somewhat unexpected? (8)
ATYPICAL:  Convert 1 into Roman and then find the answer as an anagram (novel) of PLAY ACT I 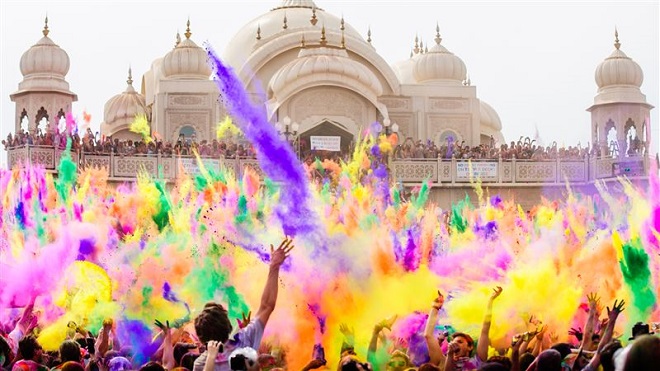 17d   Fumes as Blenheim Palace finally accepts fine (5)
SMOKE:  Take the final characters (… finally) of AS BLENHEIM PALACE.  That collection of letters then contains (accepts) a synonym of fine

18d   Split post prods loser in legendary race (3,5)
JOB SHARE:  Follow an archaic (according to the ODE) synonym of prods by the loser in a legendary race related by Aesop

21d   Short, perhaps wide, old uncle is very strict (7)
EXTREME:  Shorten the type of cricket run of which a wide is an example (perhaps), and append what Chambers defines as an obsolete word for uncle

23d   Rabble with extremely British exterior held up powerful arm (1-4)
H-BOMB:  A (3) rabble with the outer letters (extremely…) of BRITISH wrapped around it (with … exterior), and the whole lot then reversed (held up, in a down clue)

25d   Rotten king? Lots in circulation (5)
MANKY:  The chess abbreviation for king with a synonym of lots wrapped around it (in circulation)

29d   Jumper left by female in field (3)
LEA:  A small jumping insect with the abbreviation for female deleted (… left by female)

Thanks to Sparks for a fun solve.  My favourite today was the simple 27a.  Which clues did you like best?