Hello, everyone, and welcome to another solid Tuesday back-page puzzle.  In the hints below most indicators are italicized and definitions are underlined.  Clicking on the Answer buttons will reveal the answers.  In some hints hyperlinks provide additional explanation or background.  Clicking on a picture will enlarge it or display a bonus illustration.  Please leave a comment telling us how you got on.

7a    Crime fighters on triple abroad (8)
INTERPOL:  An anagram (abroad) of ON TRIPLE

9a    Fanatic keeping something from Fabergé back, something small but valuable? (6)
NUGGET:  A fanatic or person with an obsessive interest containing (keeping) the reversal (… back) of an object that Fabergé famously rendered in gold and enamel

11a   Sea creature having little power or balance (8)
PORPOISE:  Put together the physics symbol for power (little power), OR from the clue, and a synonym of balance 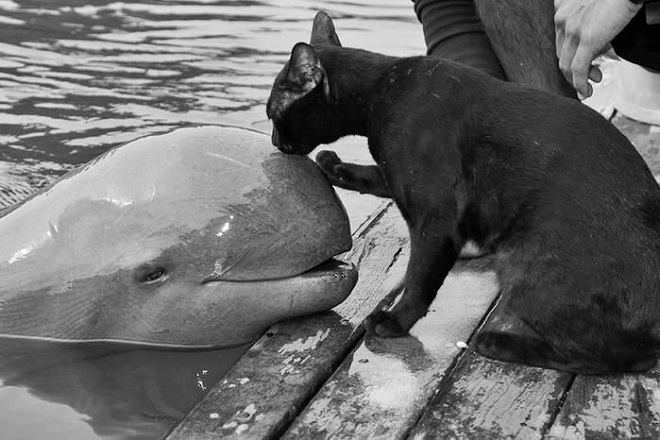 17a   Follow male leaving the bar (5)
TRAIL:  Delete a male pronoun from THE (male leaving…), and then append a bar or strip

23a   Go across for a small pie (8)
TURNOVER:  Put together a go in a game and a synonym of across

25a   Dance with bad leg, so move jerkily (6)
JIGGLE:  Assemble a lively dance and an anagram (bad) of LEG.  Seemed like every animated GIF returned by an image search on the answer was NSFW

27a   Frightened? Son was concerned (6)
SCARED:  Stick together the genealogical abbreviation for son and "was concerned" 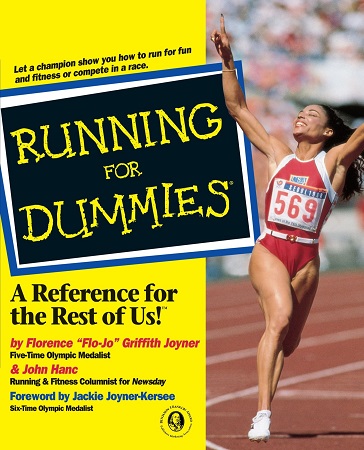 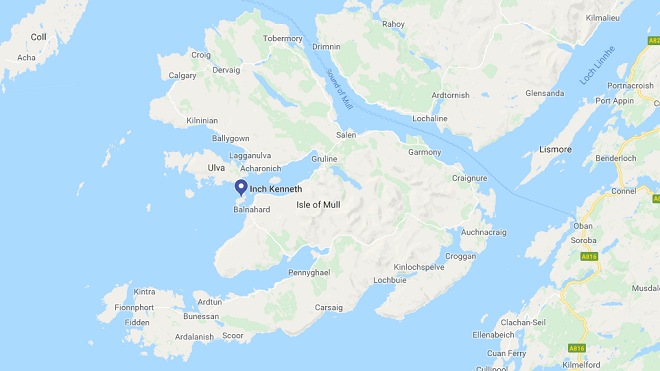 2d    Grounds  to say no? (6)
REFUSE:  A double definition.  A word meaning "to say no" could also describe coffee grounds, for example

3d    Fine friend flipped, in a panic (4)
FLAP:  Follow the pencil abbreviation for fine by the reversal (flipped) of an informal word for a friend

6d    Riddle over wrong set of china, perhaps (3,7)
TEA SERVICE:  A riddle or puzzle precedes (over, in a down clue) a wrong or an immoral habit 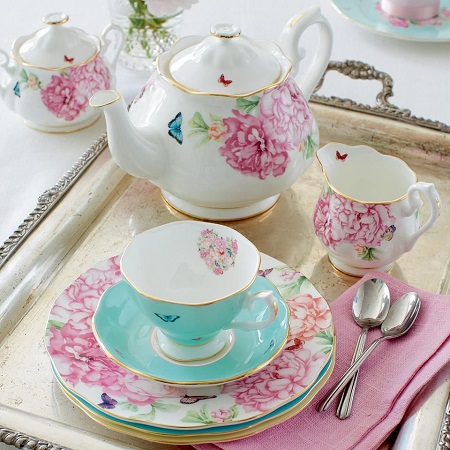 8d    Nationalist at uprising after start of parade (7)
PATRIOT:  After the first letter of (start of) PARADE, put AT from the clue and an uprising

13d   Crazy eating at one in the city, maybe (3,2,5)
OUT TO LUNCH:  Taken literally, this informal phrase meaning crazy could (maybe) describe a city worker eating at 1pm

14d   Head of glamour girl in 'Mirror'? (5)
GLASS:  Join together the first letter of (head of) GLAMOUR and a girl or young woman 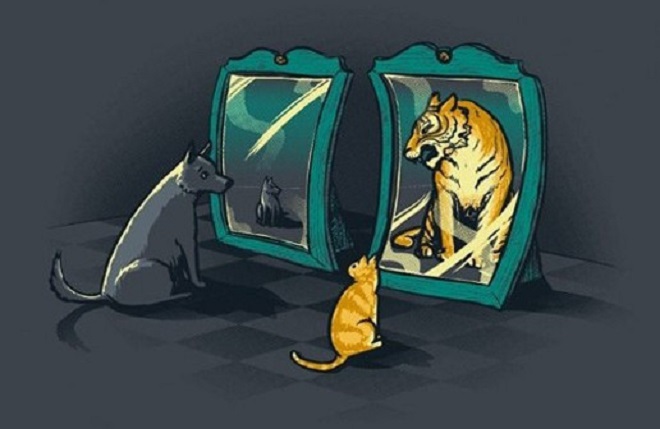 16d   Improve railway leading to factory (8)
REFINERY:  A synonym of improve is followed by an abbreviation for railway

21d   A study mounted involving Virginia, a US state (6)
NEVADA:  Fuse together A from the clue and another word for the part of the house that Chambers defines as "a room devoted to study, actually or ostensibly".  That letter combination is then reversed (mounted, in a down clue), and wrapped around (involving) the abbreviation for the US state of Virginia

22d   On, next to English extra (3,3)
LEG BYE:  Concatenate the alternative name for the on side of a cricket pitch, a preposition meaning next to, and an abbreviation for English.  The answer is one type of extra run in cricket

24d   Travel free heading for Eastbourne (4)
RIDE:  Cement together free or clear and the first letter of (heading for) EASTBOURNE 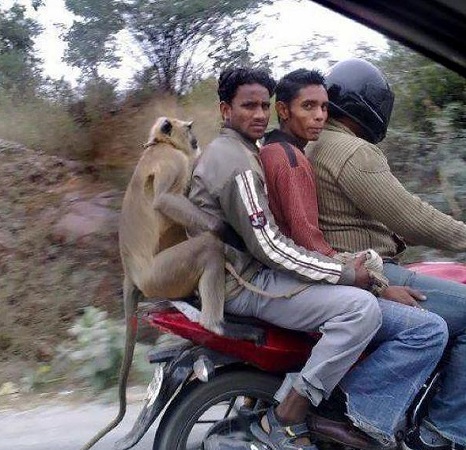 26d   Noisy couple on lake capsized (4)
LOUD:  A pair or couple are joined to the map abbreviation for lake, and then the whole lot is reversed (capsized, in a down clue)

Thanks to today’s setter for an enjoyable solve.