Hello, everyone.  It's my turn to stand in for Deep Threat.  In the hints below most indicators are italicized, and definitions are underlined.  Clicking on the ANSWER buttons will reveal the answers.  Please leave a comment telling us how you got on.

1a    British farming establishment -- just one bit of the business? (6)
BRANCH:  Put together an abbreviation for British and a type of farm

4a    Burns and marks on outside of church (8)
SCORCHES:  Marks or notches wrapped around (on outside of) the map abbreviation for church

9a    Article by fraud, someone claiming contact with spirits (6)
SHAMAN:  Place a grammatical article after a fraud or a fake 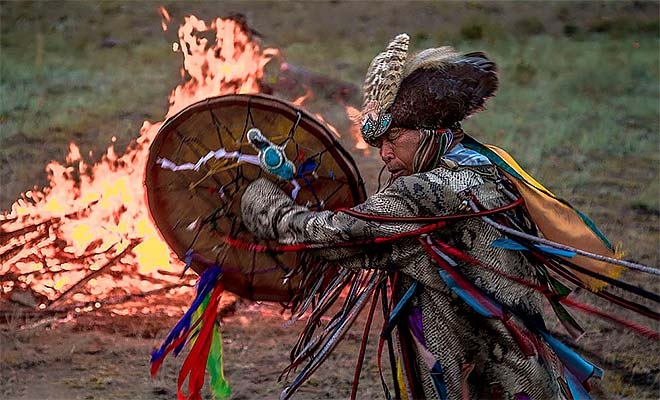 10a   Operation that's largely up in the air (8)
AVIATION:  A word describing the business, technology, etc. of mechanical flight

11a   Farmer who must take stock now and again? (9)
CATTLEMAN:  The answer is a farmer who will from time to time round up or transport livestock

13a   What church choir may sing, gathered to convey holy writ? (5)
MOTET:  A short synonym of gathered containing (to convey) the abbreviation for a usual collection of holy books

14a   Ego-trip in bank sadly creates a critical situation (8,5)
BREAKING POINT:  An anagram (sadly) of EGO TRIP IN BANK

17a   Somehow she's liberated, back in business again? (2-11)
RE-ESTABLISHED:  An anagram (somehow) of SHE'S LIBERATED

21a   Such language when dog bites maiden! (5)
TAMIL:  Dog or follow contains (bites) the cricket abbreviation for maiden 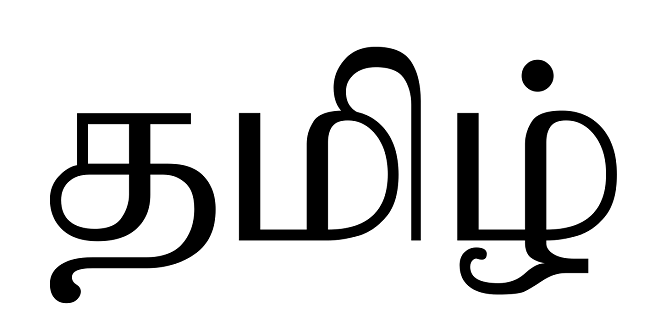 24a   One hires eccentric females who can do great things (8)
HEROINES:  An anagram (eccentric) of ONE HIRES

25a   Maureen outside home after party may be a 'faller-over' (6)
DOMINO:  Wrap a short form of Maureen around the usual word for home, and then place that lot after the usual party

27a   Some bookmakers take dubious bet (6)
STAKED:  The answer is hidden in part of (some …) the rest of the clue

6d    One may have ways set down in print (4,3)
ROAD MAP:  The answer shows ways and roads, and it could be printed

8d    Leaders in Church Times entrenched in good sense and holiness (8)
SANCTITY:  The initial letters of (leaders in) CHURCH TIMES inserted in (entrenched in) good sense or rationality

12d   Imaginary brainwash (4-7)
MAKE-BELIEVE:  Without the hyphen the answer could mean brainwash

15d   Dreadful inn, a kind in which one gets undrinkable black fluid! (6,3)
INDIAN INK:  An anagram (dreadful) of INN A KIND containing the Roman numeral for one (… in which one) 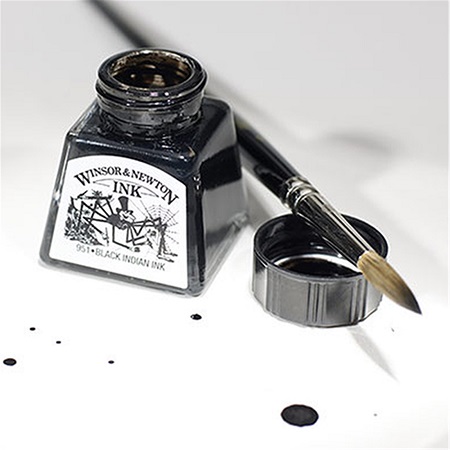 16d   Unhappy wife reacted after bad meal? (8)
WRETCHED:  The abbreviation for wife, followed by how a diner might have reacted to a bad meal

19d   Worker, dismissed, gets charitable gift (7)
HANDOUT:  Cement together a worker on a ship or in a factory and a synonym of dismissed

Thanks to today’s setter.