Good morning from South Staffs where it’s cloudy as I write, but we may expect some sun later.

There are one or two less common words in today’s Giovanni puzzle, so I shall be interested to see what commenters make of it.

11a         Raymond heading off to become dog trainer? (7)
HANDLER – Remove the initial letter (heading off) from the surname of an American crime novelist whose first name is Raymond.

13a         Rodent caught by the unusual mechanical device (7)
RATCHET – Put together a rodent, the cricket abbreviation for ‘caught’ and an anagram (unusual) of THE. 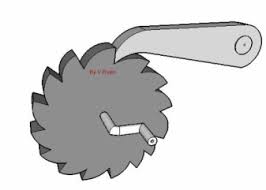 14a         Job of someone working on box? (11)
WOODCARVING – Cryptic definition of the decorative work that might be done on box, or beech or oak…. 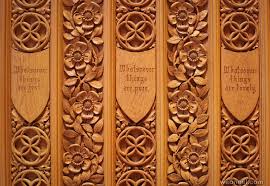 18a         Awfully ancient men securing a means of support (11)
MAINTENANCE – Anagram (awfully) of ANCIENT MEN with A (from the clue) inserted, to get a form of financial support.

21a         Warded off wild guy losing head, Fifties-style rocker (7)
AVERTED – Remove the first letter (losing head) from a frequenter of wild parties, then add the short form of the name of some 1950s rockers.

22a         Governors of ancient city-state to the west (7)
SATRAPS – Start with an Ancient Greek city state, plus the ‘S which indicates ‘of’, then reverse the lot (to the west) to get some ancient Persian governors.

25a         Restaurant serving rubbish is located by southern lake (10)
ROTISSERIE – Put together another word for rubbish, IS (from the clue), Southern, and one of the Great Lakes, to get a restaurant specialising in cooking meat on the spit. 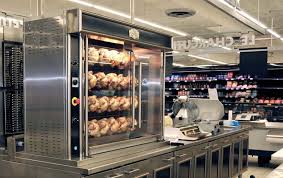 4d           What’s used by basket-maker, old gentleman outside back of house (5)
OSIER – Old and a form of address for a gentleman, wrapped around the last letter (back) of housE. 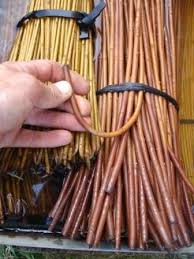 6d           Scheme, what’s believed to allow accommodation of silver in royal house (11)
PLANTAGENET – A scheme followed by an article of belief wrapped around the chemical symbol for silver.

7d           Those opposing audibly, making beastly noises (6)
NEIGHS – Noises made by horses which might sound like a word for those opposed to the ‘Ayes’.

8d           Smooth ambassador showing love for English (6)
LEGATO – Another word for an ambassador or envoy, with the final English replaced by the letter which looks like a love score at tennis.

12d         Mad reasons to get vehicles using diesel? (11)
LOCOMOTIVES – A four-letter (Spanish) word for ‘mad’ followed by ‘reasons’, giving us some railway vehicles that may run on diesel, though the more interesting ones run on coal and water, making steam. 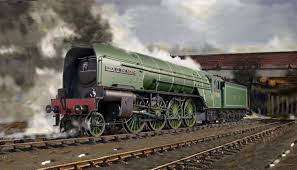 15d         Steps to effect climate change for the better? (4,5)
RAIN DANCE – Cryptic definition of a ritual that may be carried out in times of drought.

17d         This person, a certain Democrat, is moderate in speech maybe (8)
MEASURED – Put together a pronoun for ‘this person’, A (from the clue), another word for ‘certain’, and Democrat.

22d         Muddy liquid getting left out — one sort of exotic food (5)
SUSHI – Remove the L (left out) from some muddy or half-frozen liquid, then add the Roman numeral for one.