Hello, everyone.  This took me longer to solve and parse than yesterday’s puzzle, but in hindsight I’m not quite sure why.  Perhaps it was all the nice surfaces disguising the wordplay, or perhaps it was just that wavelength thing.

1a    Get below platform (10)
UNDERSTAND:  Put together below or beneath and platform or podium

6a    Lose one's cool  photograph (4)
SNAP:  A double definition.  The second is an informal term for a photograph

10a   Working age limited by choice (9)
OPERATION:  An age or long time contained in (limited by) choice or alternative

12a   Weep, having broken last glass (7)
CRYSTAL:  Weep or sob and an anagram (broken) of LAST 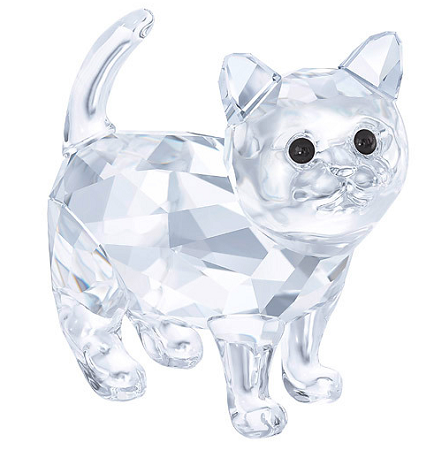 17a   Work for Labour, for example? (7)
SYNONYM:  Take the “for example” literally.  The answer is a noun that is often found in the hints and tips (but not today) 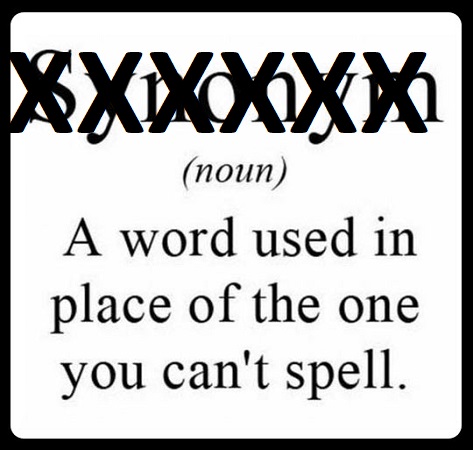 19a   Fellow with good-hearted people (7)
MANKIND:  Connect together alternative words for fellow and for good-hearted

21a   Hearing discordant noise, about couple of seconds (7)
SESSION:  An anagram (discordant) of NOISE containing (about) a couple of copies of the abbreviation for second

22a   Writer Muriel King resting against box lightly (5)
SPARK:  Find this Scottish author from “box lightly”  or skirmish followed by the chess abbreviation for king 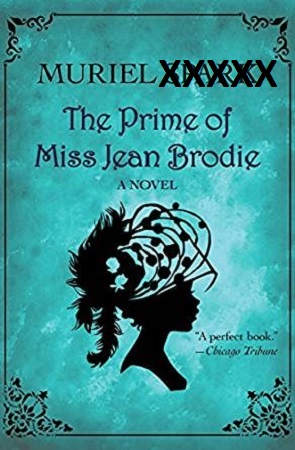 24a   Shriek going to church, avoiding a traipse in mud, by the sound of it (7)
SQUELCH:  Take a word meaning shriek or yelp, remove its A (avoiding a), and append (going to) an abbreviation for church

27a   I'm left with insect of value (9)
IMPORTANT:  Stick together I’M from the clue, the nautical term for left, and crosswordland’s favourite worker insect

28a   Roth novel with new spine (5)
THORN:  An anagram (novel) of ROTH followed by the abbreviation for new 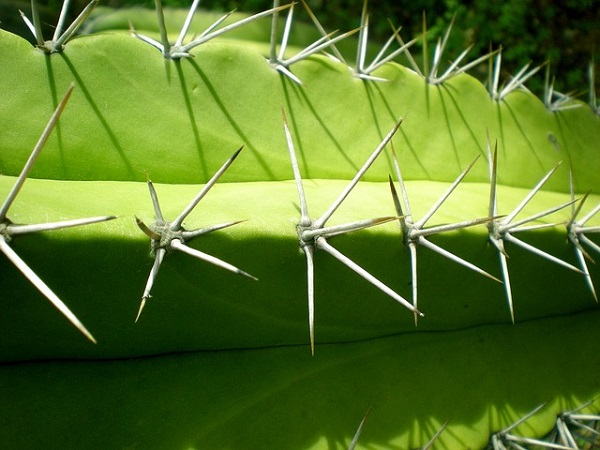 29a   Demand work on radio (4)
NEED:  The answer sounds like (on radio) a word meaning work (bread dough, perhaps)

2d    Management's  right, perhaps (9)
DIRECTION:  A double definition.  Left, perhaps would be another

3d    Out of practice in game, feisty after first half (5)
RUSTY:  The abbreviation for the national game of New Zealand, followed by the second half ( … after first half) of FEISTY 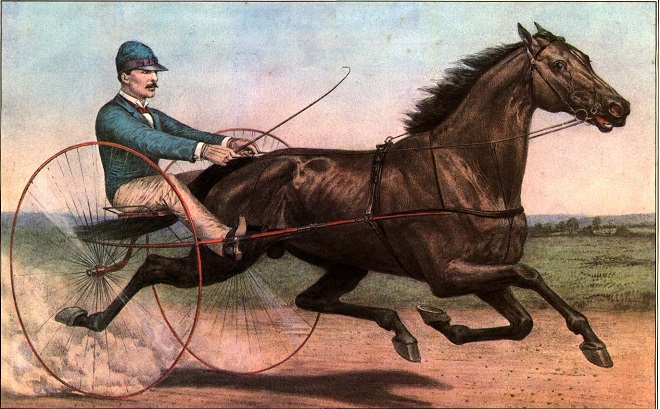 5d    Almost pointless? These shouldn't be (7)
NEEDLES:  Taking all but the last letter (almost) of another word for pointless gives some objects that should have points

8d    Chaps in his punt adrift, needing correction (10)
PUNISHMENT:  Some chaps or fellows inserted in an anagram (adrift) of HIS PUNT 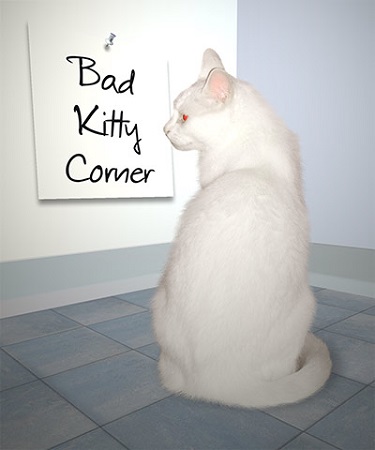 11d   Numbers adult stuck on horses (7)
AMOUNTS:  The abbreviation for adult, with some horses that are ridden attached (stuck on)

16d   Less intelligent trick he played (7)
THICKER:  An anagram (played) of TRICK HE

18d   Sprawling in robe, hug someone close? (9)
NEIGHBOUR:  An anagram (sprawling) of IN ROBE HUG

20d   Hopelessness of French couple following son (7)
DESPAIR:  “of” in French, and the genealogical abbreviation for son with a couple or duo placed after it (following)

21d   Destroy small mollusc (7)
SCUTTLE:  Link together the clothing abbreviation for small and a mollusc able to eject a black inky liquid 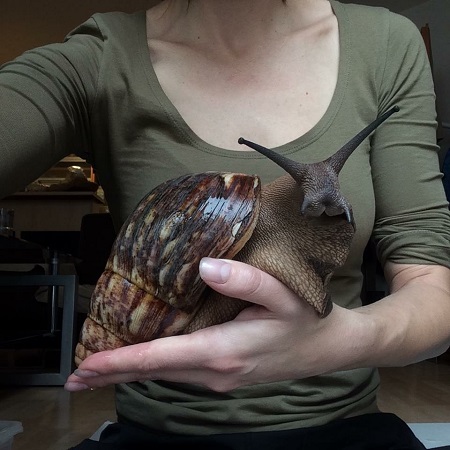 Thanks to today’s setter.  The standout favourite for me was 17a.  What was yours?