Hello, everyone.  I’m feeling somewhat rusty because in the last couple of weeks I’ve had almost no time for crosswords.  I was therefore relieved to find today’s puzzle less taxing than some recent Tuesday offerings.

In the hints below underlining identifies precise definitions and cryptic definitions, and most indicators are italicized.  The answers will be revealed by clicking on the Here’s an alternative pic for 11a: 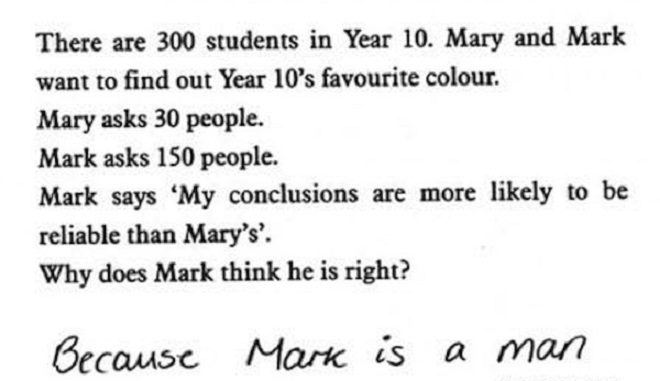 buttons.  Please leave a comment telling us how you got on.

3a    Disorganised brawl — nobody’s to be charged (4-3-3)
FREE-FOR-ALL:  Without its hyphens, the answer could mean available to everyone at no cost

8a    Nothing about English verse where 23 Down is (6)
NEVADA:  A 4-letter nothing containing (about) abbreviations for English and for verse 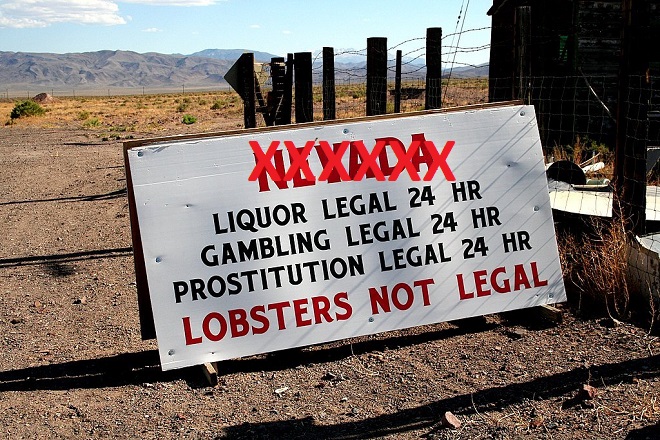 9a    The criminal underworld in Georgia, country without leadership (8)
GANGLAND:  Join together the abbreviation for the US State of Georgia and all but the first letter (without leadership) of the country where a good proportion of you reside

10a   Certainly love loud passage (2,6)
OF COURSE:  The usual abbreviations for love and for loud, followed by a synonym of passage

11a   Response from a king receiving bad news (6)
ANSWER:  A from the clue and an abbreviation for king are sandwiching (receiving) an anagram (bad) of NEWS 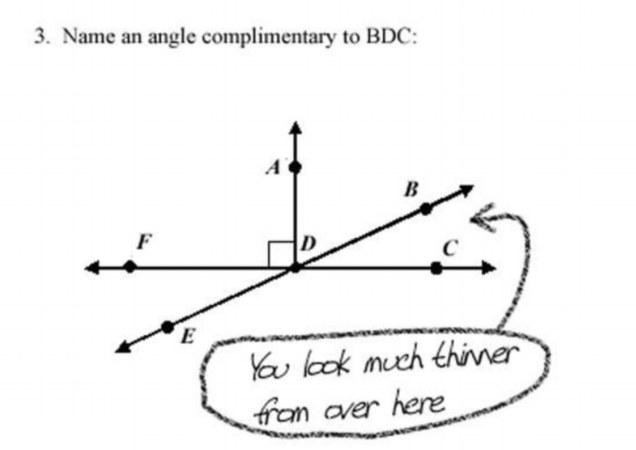 12a   Shows wide pitches (10)
BROADCASTS:  Stick together wide or extensive and pitches or tosses

22a   Significance of women’s rowing crew (6)
WEIGHT:  The clothing abbreviation for women’s and a number that can mean a rowing crew

23a   Rescue from turbulent River Tees, when docked (8)
RETRIEVE:  An anagram (turbulent) of RIVER TEE minus its last letter (when docked)

24a   Try fish an American way (8)
TURNPIKE:  Assemble a try in a game and a voracious fish to get the American name for a toll motorway 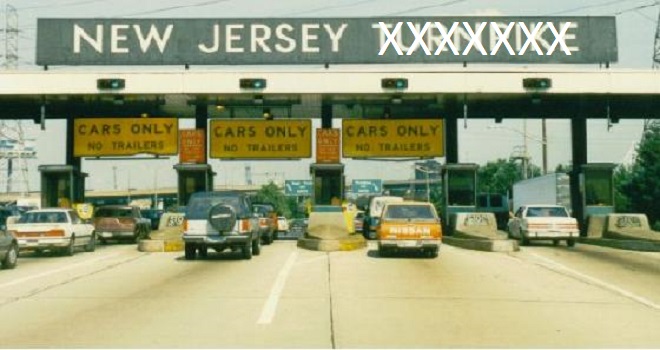 25a   Key member, close (6)
LEGEND:  A member one stands on, followed by close or conclude.  A key like the one accompanying this pie chart 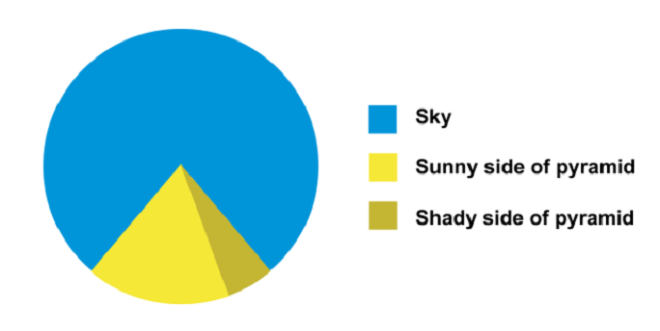 26a   Real money splashed about acquiring foremost of buildings in London area (10)
MARYLEBONE:  An anagram (splashed about) of REAL MONEY containing (acquiring) the first letter (foremost) of Buildings.  This affluent part of London is home to both Madame Tussaud’s Waxwork Museum and the Sherlock Holmes Museum

1d    Leave, determined to go on Scottish river (3,5)
SET FORTH:  Determined or resolute, followed by (to go on) a river in central Scotland

3d    Material‘s marvellous, very amusing mostly (6)
FABRIC:  Link together a rather dated adjective meaning marvellous and all but the last letter (mostly) of an adjective that can mean very amusing or ridiculous

6d    Look forward to  a sauce, perhaps (6)
RELISH:  A double definition.  Sauce perhaps as in the picture 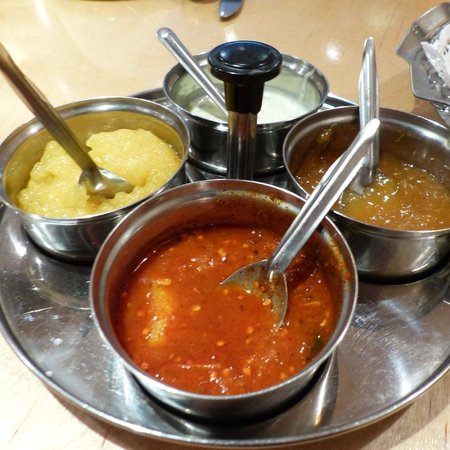 7d    Tail of gull caught, apparently — or another bird (6)
LINNET:  Gluing together the last letter of (tail of) gulL and a (2,3) phrase that could mean caught gives a type of finch 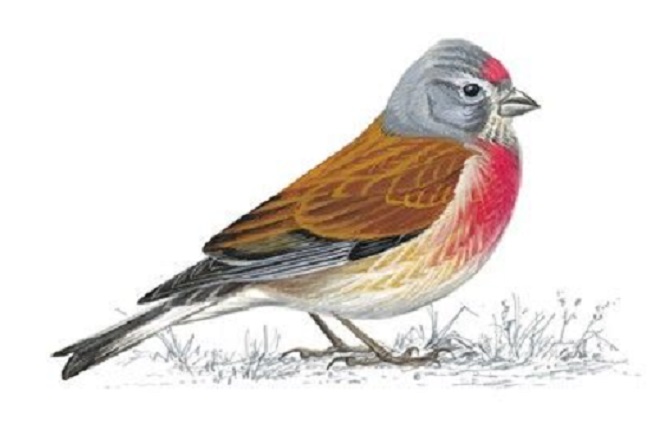 13d   Small stem bearing flowers? Any number out of season (5)
SPRIG:  Take the season that follows winter and delete (…out of) the letter that in mathematics can represent any number

15d   Wrong French river for this reptile (8)
TORTOISE:  A legal term for a wrongful act, and a French river that starts in Belgium 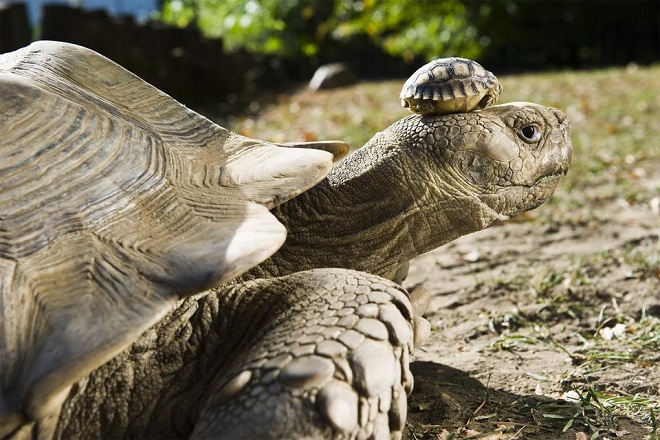 16d   Encroach on one northern border (8)
INFRINGE:  A charade of the Roman for one, the abbreviation for northern, and a border of loose threads 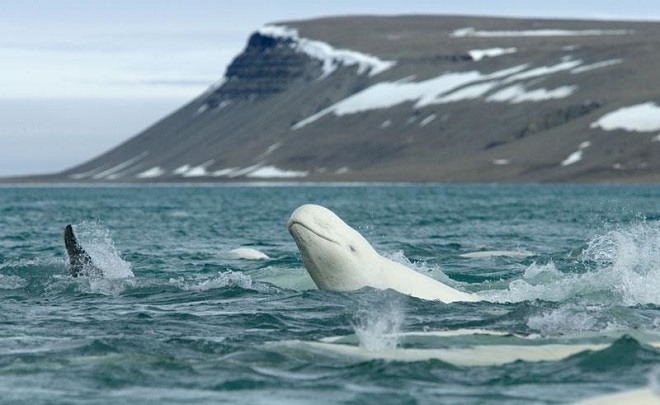 19d   Get on with head of corporation in New York office (6)
AGENCY:  “get on” or mature, followed by the first letter of (head of) Corporation inserted in the abbreviation for New York

21d   Copper, say, reportedly showing courage (6)
METTLE:  The type of material of which copper is an example (say) sounds like (reportedly) a noun meaning courage or resilience.  The illustration shows a supposed test of 21d 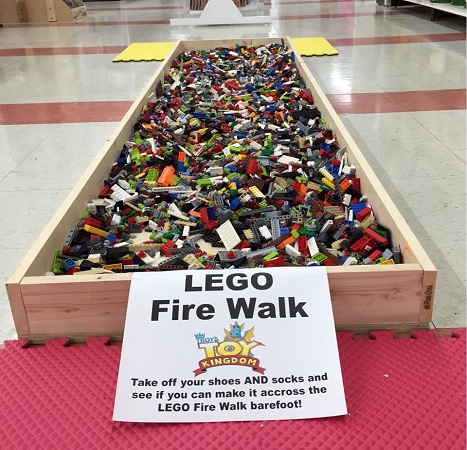 23d   Northern half of famous gambling centre (4)
RENO:  The first (northern, in a down clue) half of an adjective meaning famous

Thanks to today’s setter.  My favourite was 19d.  What was yours?