Today’s crossword is very much what we expect from Giovanni, the Friday master. Fair clues with a dash of misdirection in the surface reading lead to the untangling of a variety of answers.


12a         Before long minister will disown leader (4)
ANON – A minister of religion who is part of a cathedral chapter, with the initial letter removed.

13a         Board backing state? That can be avoided (9)
AVERTABLE – Another word for ‘state’ or ‘say’ followed by another word for the board at which you may eat your dinner.

15a         Judgement of City is one accepted by academic (8)
DECISION – Put together the letters of the postal district of the City of London, IS (from the clue), and the Roman numeral for one, then wrap a university academic around the result.

16a         Church stands against endless avarice in country (6)
GREECE – Remove the final letter from a word for avarice, then add the abbreviation for the Church of England. 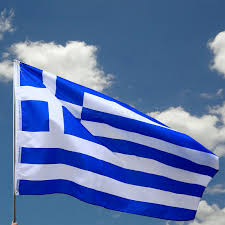 18a         A market suffering setback — you finally admitted emotional shock (6)
TRAUMA – Start with A (from the clue) and another word for market. Reverse the result, and insert the final letter of yoU.

20a         Place from which to look out to sea as one who leads country (8)
HEADLAND – One who leads (a school, perhaps) followed by some country (as opposed to the sea which surrounds it).

26a         Period house to the west of ancient city (4)
HOUR – An abbreviation for house followed by the usual ancient city in the Chaldees. 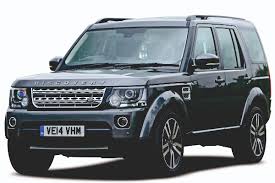 28a         Way female poet has expunged line (4)
PATH – Remove the Line from the surname of the poet once married to Ted Hughes.

29a         Female going to match travels with mother in advance (10)
BRIDESMAID – ‘Travels’, especially on horseback, followed by a short informal term for ‘mother’, with a verb for ‘advance an offer’ wrapped around the result. 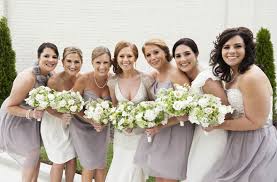 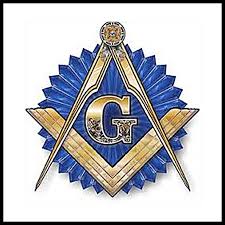 4d           Available numbers turning up, pursuing home on the waves (2,6)
IN SEASON – Put together ‘at home’, the place where waves are found, and then reverse an abbreviation for ‘numbers’. 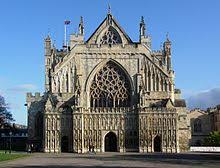 8d           Prepared to be plundering supply of cash? (2,3,5)
AT THE READY – The answer is a phrase meaning ‘prepared’. It could also describe someone going after a pile of cash, where an alternative word for ‘cash’ is employed. 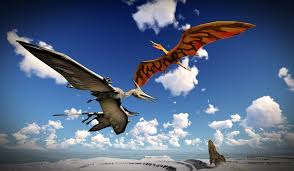 14d         Newspaper office changed in this period? (10)
EDITORSHIP – This is an office held by a person, not the building where the newspaper is produced. The answer is an anagram (changed) of THIS PERIOD. 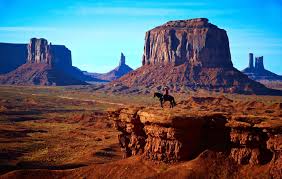 25d         Poke gently with stick (4)
PROD – The musical symbol for softly or gently, followed by another word for a stick.