[Jump to Across or Down Hints, Quickie Pun, or Comments]  Hello, everyone, and welcome to another Tuesday blog.  I enjoyed solving this puzzle rather a lot.  There’s nothing especially complex or exotic in the wordplay, but some clever misdirection and obfuscation led to a succession of smile-inducing penny drops.  I recommend it.

We had a discussion several blogs ago about whether you could create cryptic crosswords in languages other than English.  In a similar vein, this week’s Guardian crossword blog asks whether you can be cryptic in German.  For the answer, and a decryption of In der Toscanawasserlieferantenschar ein kleinerer (3), click here to visit that blog.

1a    Briefly Commander Bond’s put in danger (10)
COMPROMISE:  Nothing to do with 007 – the capitalisation of Bond here is just misdirection.  Combine the abbreviation (briefly) for Commander and a synonym of bond

6a    Further returns in private bank (4)
ABET:  The answer is hiding reversed (returns) in the remainder of the clue

9a    In favour of wearing an aid in the kitchen? (5)
APRON:  A short word meaning “in favour of” is placed inside (wearing) AN from the clue 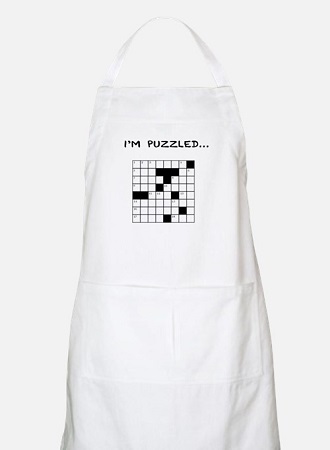 12a   A permit held by the runner? (7)
ATHLETE:  A from the clue, followed by a verb meaning permit placed inside (held by) THE from the clue 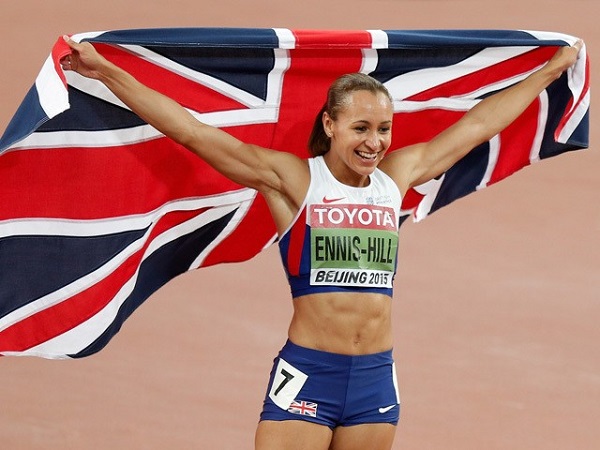 15a   Article I criticise about ‘brutes‘ (7)
ANIMALS:  Link together a grammatical article, I from the clue, and the reversal (about) of a verb meaning criticise

17a   A tragedy’s beginning in that place? (7)
THEATRE:  Insert A from the clue and the first letter of (. . . ‘s beginning) of Tragedy in a word meaning “that place”.  The entire clue is both wordplay and a cryptic definition of the answer, making this an all-in-one.

19a   Country dancing nice with lad (7)
ICELAND:  An anagram (dancing) of NICE LAD

27a   Same rice prepared around 100 desserts (3,6)
ICE CREAMS:  An anagram (prepared) of SAME RICE containing (around) the Roman numeral for 100 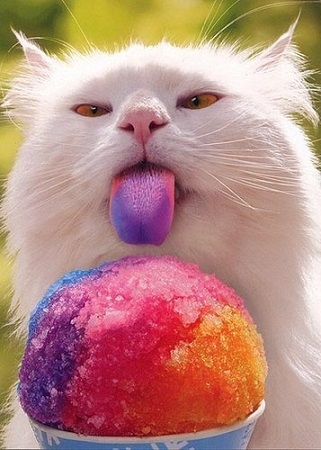 28a   Female informally is not dim (5)
FAINT:  Follow the abbreviation for female with an informal way of saying “is not”

29a   Odour getting rid of male hawk (4)
SELL:  Take a synonym of odour and get rid of the abbreviation for male

30a   What the captain possibly shows the Queen in metal vessel (10)
LEADERSHIP:  Place a usual abbreviation for the Queen between a dense metal and a seagoing vessel

1d    Rabbit caught beaver, perhaps (4)
CHAT:  Link together the cricket abbreviation for caught and the type of clothing of which beaver is an example (perhaps)

2d    Mother ordered Garnier product made with vegetable oil (9)
MARGARINE:  Take an informal term for mother and append an anagram (ordered) of GARNIER

4d    Trades book and gets cover removed (7)
MARKETS:  Join together a book of the New Testament and ETS without its first letter (cover removed in a down clue) 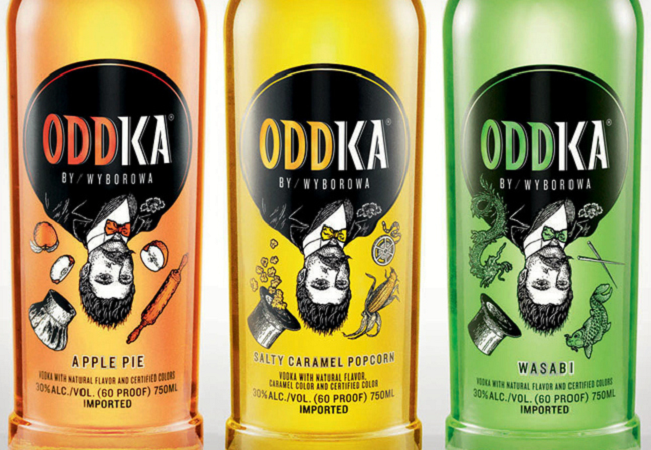 7d    Black range is essential for a witch (5)
BROOM:  Connect together the abbreviation used on pencils for black and a synonym of range or space

8d    Intimidated small number clutching at study being overturned (10)
THREATENED:  A number between two and four contains (clutching) AT from the clue, and is followed by the reversal (being overturned) of another name for a room which Chambers describes as “devoted to study, actually or ostensibly”

11d   Most fruitful case to follow scripture lessons (7)
RICHEST:  A large case that one might find at the foot of the bed is placed after (to follow) the abbreviation for Religious Instruction (scripture lessons) 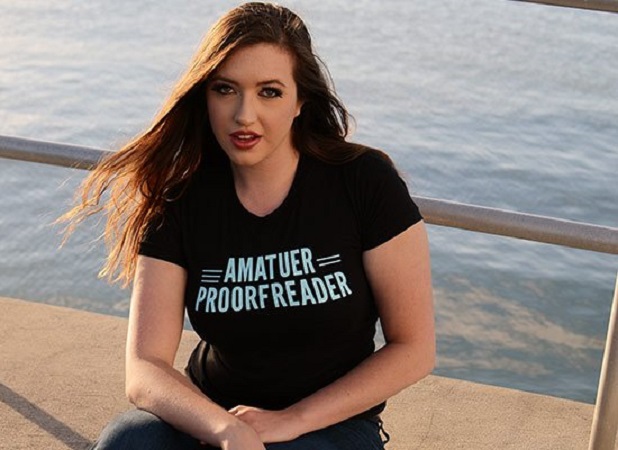 18d   Fighter is swimming predator in African rivers (5,4)
TIGER FISH:  An anagram (swimming) of FIGHTER IS.  I was disappointed that the river predator wasn’t a piranha, but only until I researched the answer.  This creature really exists 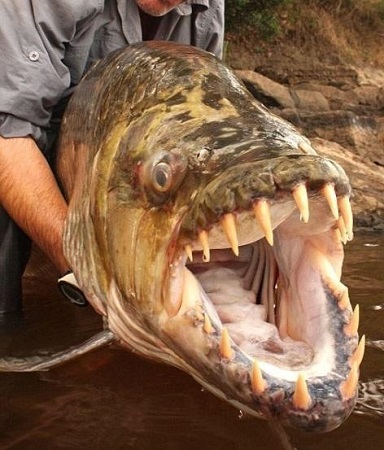 20d   Illness in facility headed by detectives (7)
DISEASE:  Follow the plural of the abbreviation for Detective Inspector with facility or effortlessness

21d   Fixed chapter from rising American editor (7)
FOCUSED:  Join the abbreviation for chapter and another word for from.  That letter combination is then reversed (rising in a down clue) and followed by the usual abbreviations for American and editor

23d   Toff and wife stuck in traffic (5)
SWELL:  The abbreviation for wife is inserted in (stuck in) a verb meaning traffic or peddle 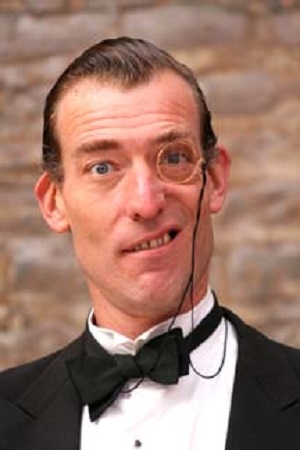 25d   Rotten pears not oddly tender (5)
OFFER:  A simple way of saying rotten, followed by the even letters (not oddly) of pEaRs