[Jump to Across or Down Hints, Quickie Pun, or Comments]  Hello, everyone.  Today's setter has created a pangram in just 28 clues.  I think that the puzzle is mostly straightforward, although there is a sprinkling of general knowledge that may cause some grumbles.  My opinion of the puzzle rose steadily as I wrote the hints and came to appreciate how the setter had constructed satisfying and entertaining clues from simple ingredients.  While enjoyment was at least average, I've lowered the difficulty rating a bit because it was a fast solve for me.  (By the way, I strongly recommend the toughie to anyone looking for a ***/**** back page level challenge today.  It's both accessible and filled with smiles.)

buttons.  In some hints hyperlinks provide additional explanation or background.  Clicking on a picture will enlarge it (or possibly do something else.)  Please leave a comment telling us how you got on.

1a    Instant credit check (4)
TICK:  A triple definition.  The third could be an Americanism.

3a    In New York, an opening for nurses, say, in a regime fixated by health and safety? (5,5)
NANNY STATE:  Insert AN from the clue and the first letter of (opening for) Nurses into the abbreviation for New York, and then append a synonym of say.  The answer is a Britishism for a government that introduces unnecessary and excessive regulations intended to protect people from themselves 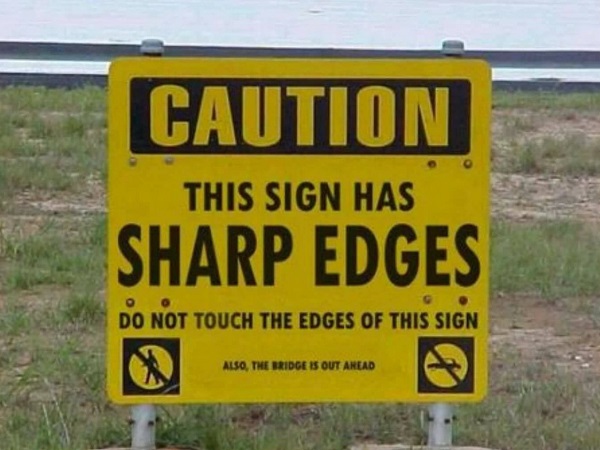 9a    Paraquat found in water? On the contrary (4)
AQUA:  On the contrary instructs us to invert the preceding words to read "Water found in Paraquat", which is a hidden answer clue:  the answer is lurking in (in) the last word of the clue.  This is one of those rare cases where the definition does not appear at one end of the clue.

10a   These protect against spills in streets I've repaired (10)
SERVIETTES:  An anagram (repaired) of STREETS I'VE 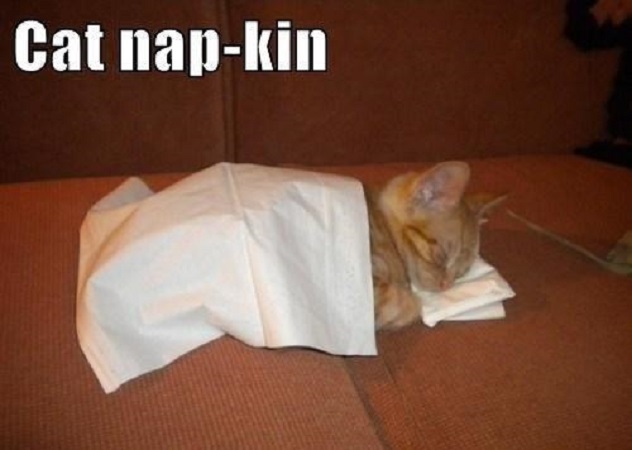 11a   Son, scolded, drank from a bottle (7)
SWIGGED:  Link together the abbreviation for son and an informal verb meaning scolded

13a   Witty reply about securing independent job (7)
RIPOSTE:  One of the usual abbreviations for about or concerning contains the abbreviation for independent and a job or a position 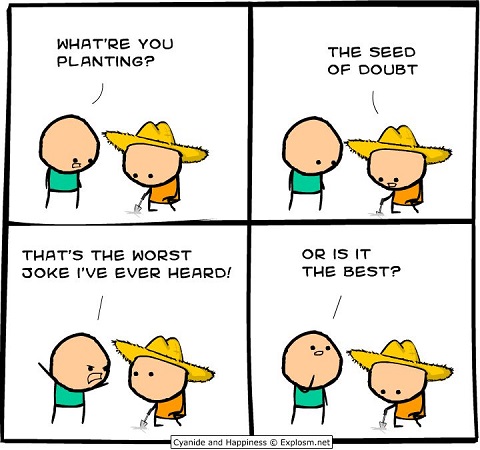 14a   Film romance with young boxer perhaps embracing student at the start (4,7)
PULP FICTION:  A romance or tale preceded by (at the start) a young dog (boxer perhaps) containing (embracing) the usual abbreviation for a student or learner driver.  The film is a remarkable 1994 masterpiece created by Quentin Tarantino 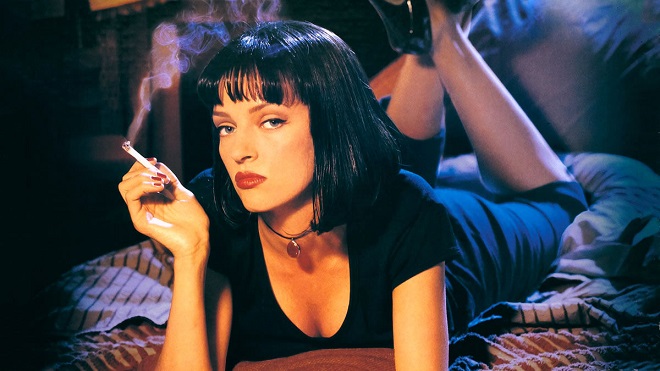 18a   Welsh boy overcome by win in final (11)
VALEDICTORY:  A four-letter Welsh boy's name contained in (overcome by) a noun synonym of win

21a   Left with an escort, lacking energy and listless (7)
LANGUID:  Chain together the abbreviation for left, AN from the clue, and an escort or an advisor minus (lacking) the physics symbol for energy

22a   Children's author in vehicle, luxury one no end (7)
CARROLL:  Stick together a generic vehicle and all but the last letter (no end) of the informal name for a particular luxury vehicle (one) 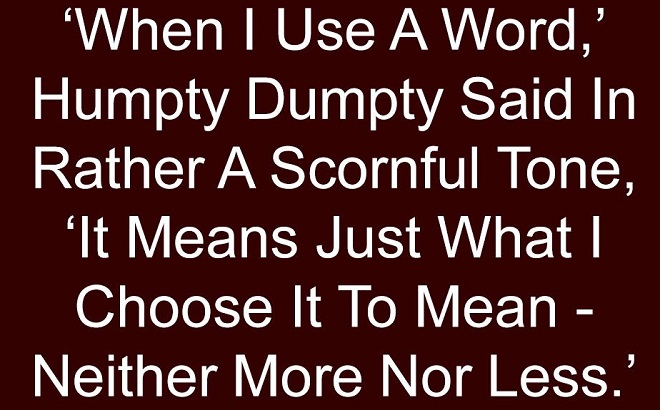 24a   Animal from heart of Tibet getting cross (4)
IBEX:  The interior letters of (from heart of) TIBEt followed by (getting) the cross-shaped letter

25a   Expression of annoyance by the old man, generous benefactor (5,5)
SUGAR DADDY:  A saccharine euphemism for a mild expletive, followed by a childish term for father.  There are some interesting web sites out there catering to these "generous benefactors"

26a   Leaders of junket accept vodka and coffee (4)
JAVA:  Take the initial letters of (leaders of) the next four words in the clue

1d    Time artist spent unwisely in part of church (8)
TRANSEPT:  Concatenate the physics symbol for time, our usual artist, and an anagram (unwisely) of SPENT 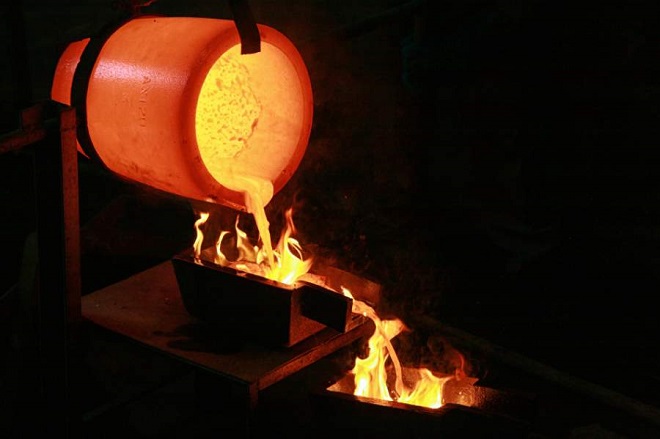 5d    Flipping lair contains rats and the like -- it doesn't matter (5,4)
NEVER MIND:  The reversal (flipping) of an animal lair contains the generic term for rats, etc.

6d    Berths here for the rest of the travellers? (8,3)
SLEEPING CAR:  A cryptic definition of the section of a train where travellers may rest lying down

7d    Act as witness at examination (6)
ATTEST:  Glue together AT from the clue and another word for examination

8d    Start of European flower festival (6)
EASTER:  Connect the first letter of (start of) European and a flowering plant to get the festival associated with eggs and bunnies 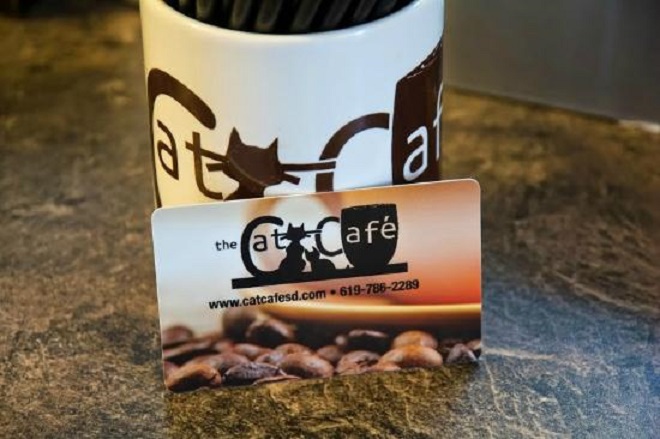 15d   Clubs enticed one in AA in Scotland (9)
CALEDONIA:  The playing card abbreviation for clubs, followed by AA from the clue containing a (3, 2) phrase meaning enticed and the Roman numeral for one.  The answer is ancient name for Scotland that is still used poetically

16d   Old doctor and I splitting fizzy drink somewhere in South America (8)
COLOMBIA:  The abbreviation for old, one of the usual doctors, and I from the clue are all placed inside (splitting) a brown carbonated drink 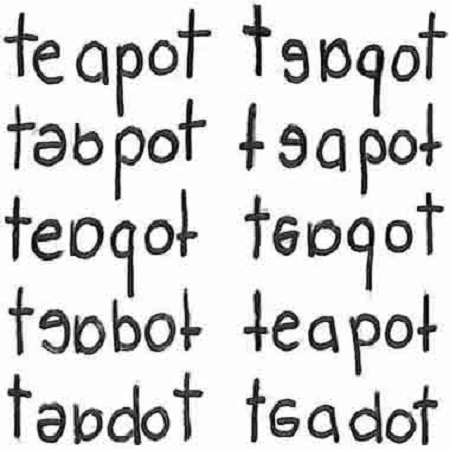 19d   Ready for a trip to Warsaw? (6)
ZLOTYS:  A barely cryptic definition of the Polish currency (ready) one would need in Warsaw

Thanks to today’s setter for a fun solve.  I enjoyed the mix of clue types coupled with some stealthy misdirection.  I thought there were a lot of clues with great surface readings, including 3a, 14a, 21a, 22a, 25a, 2d, 5d, 17d, and 20d.  Of those I have 20d in the runner-up spot and 17d in first place.  Which clues topped your list?