Hello, everyone.  For me, today's puzzle was about average difficulty for a Tuesday back page and it delivered the expected number of penny drops and smiles.  So on the BD scale of one to five I'm giving it three stars for both difficulty and enjoyment.

This paragraph has some crossword statistics.  Readers not interested in such things may click to jump to the Across or Down Hints, the Quickie Pun, or the Comments.  On Sunday's blog there was a discussion about whether 32 was the largest number of clues seen in a back-page puzzle.  I think it's interesting to understand the constraints that our setters operate under, so I investigated that question.  The short answer is that the number of clues in back page crosswords since 2001 has ranged from 26 to 42.  For the long answer, complete with charts and data, click the expandable spoiler box.

Here is a histogram showing the distribution of the number of clues in all back-page puzzles since November 2001.  Click to enlarge these charts. 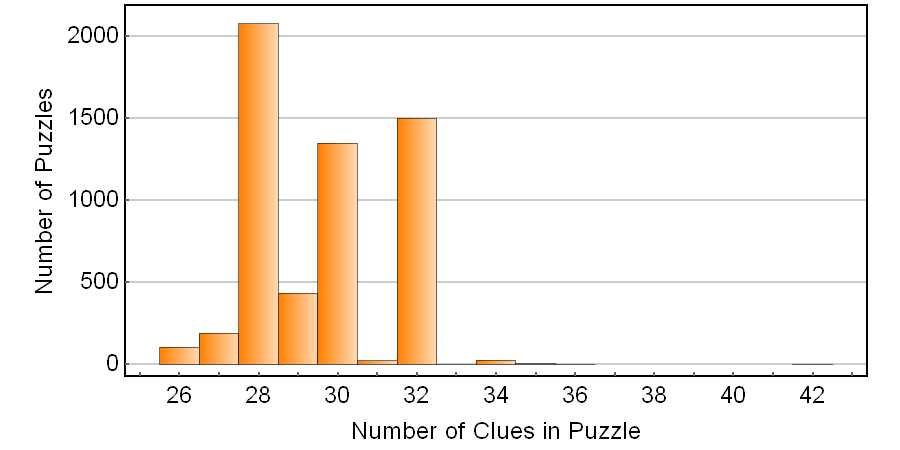 So, 28, 30, and 32 are the most common number of clues in a back-page puzzle.  This histogram zooms in on the relatively small number of puzzles that have contained more than 32 clues: 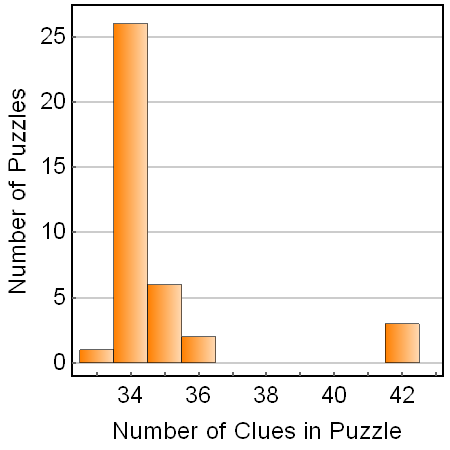 So far, 42 is the maximum number of clues used in a back-page puzzle.  The most recent example is DT 100007, which appeared on Christmas Day 2015.  Remarkably, that 42-clue grid (shown below) included two 15-letter answers. 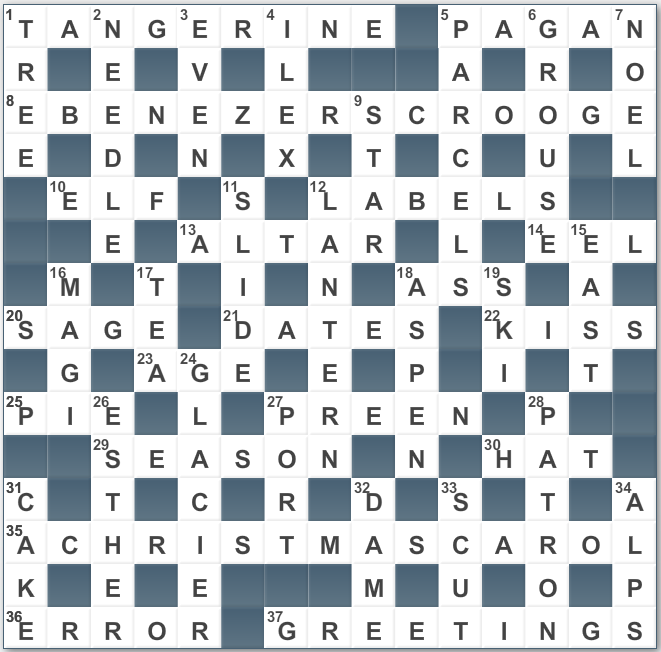 These clue count distributions reflect an underlying distribution of the set of grid patterns that the Telegraph allows its setters to use.  I will probably have more to say about that in a week or two.

9a    Extremely glad to eat our fruit (5)
GOURD:  The outer letters (extremely) of GlaD containing (to eat) OUR 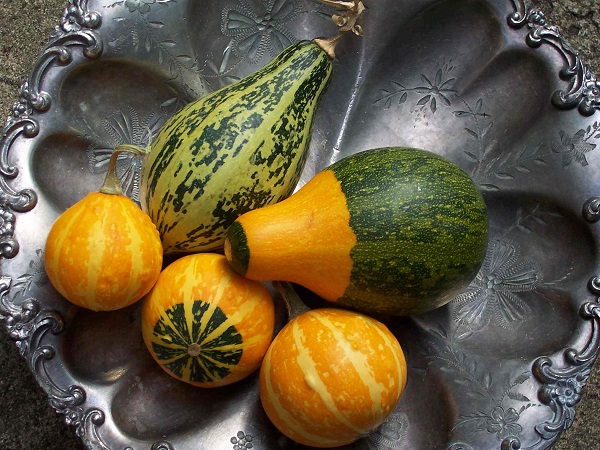 10a   I dash back with money to purchase old habit (9)
TRADITION:  Start by joining I from the clue to a four-letter synonym of dash.  Then reverse that object (back), and append (with) a slang term for money that contains (to purchase) the abbreviation for old.

13a   Jobs for Poles (5)
POSTS:  A double definition.  Poles has been capitalised to mislead the solver – these poles might be made of wood. 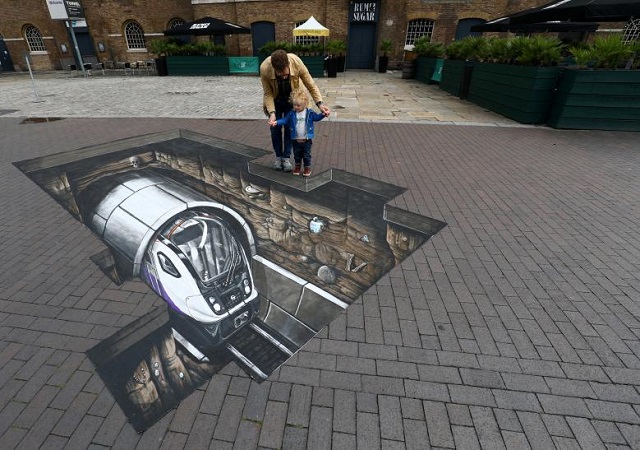 17a   Bird table with nothing in it (7)
ROOSTER:  A table assigning duties contains (with …. in it) the letter that looks like zero (nothing)

21a   Perhaps Carmen then regularly avoided work (7)
OPERATE:  The musical form of which Carmen is an example (perhaps), followed by TE without its even letters (regularly avoided)

27a   For instance, boxers inferior to women are unusual (9)
UNDERWEAR:  Glue together a preposition meaning "inferior to", the abbreviation for women, and an anagram (unusual) of ARE 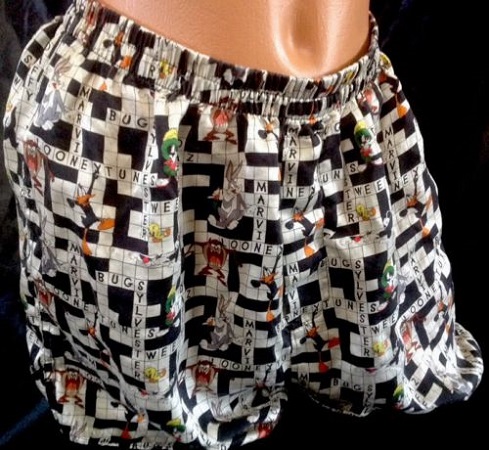 28a   Hitting lob, Edberg nets ball (5)
GLOBE:  The first three words in the clue are hiding (nets) the answer

30a   Mark Twain, say, used this? (10)
TYPEWRITER:  A synonym of mark or variety, followed by the type of artist that Twain is an example of (say).  Since Mark Twain did indeed use a 30a the definition is the entire clue, which makes this a clever semi-all-in-one clue. 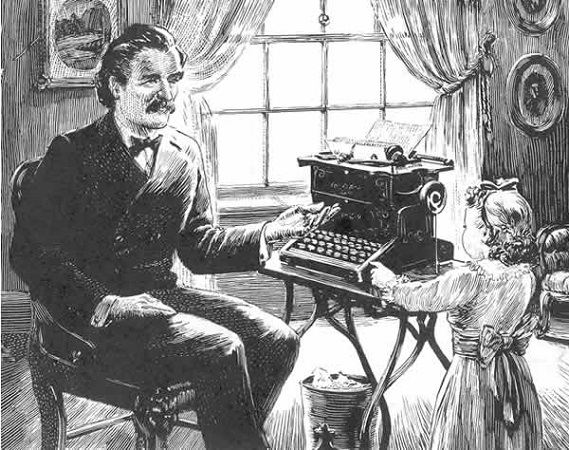 1d    Lock up composer (4)
CAGE:  A double definition.  The composer is perhaps best known for 4'33''.  Here's a death metal version of that composition

2d    A Turing -- he cracked what could be more difficult (9)
NAUGHTIER:  An anagram (cracked) of A TURING HE

3d    Passenger, Irish from the South, turned crimson (5)
RIDER:  Glue together the reversal (from the South in a down clue) of the abbreviation for Irish, and the reversal (turned) of the primary colour of which crimson is a shade

4d    Treat criminal in neighbouring cell (7)
BATTERY:  An anagram (criminal) of TREAT inserted into (in) a preposition meaning neighbouring. 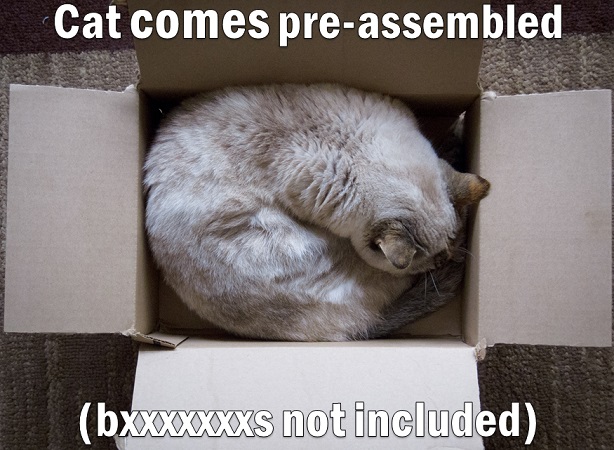 8d    Engineer screwed in new part of car (10)
WINDSCREEN:  An anagram (engineer) of SCREWED IN and N(ame).

11d   Progress seen in this writer's show (7)
IMPROVE:  A contraction of "this writer's" seen from the setter's perspective, followed by a synonym of show or verify

14d   Coveting top of hill by river as suitable place for plants (10)
GREENHOUSE:  Link together the colour associated with envy, the first letter (top of in a down clue) of Hill, and a Sussex (or Yorkshire) river that's a favourite of our setters

18d   Bear managed small drink after end of jaunt (9)
TRANSPORT:  After the last letter of (end of) jaunT, assemble a usual synonym of managed, the abbreviation for small, and a fortified wine 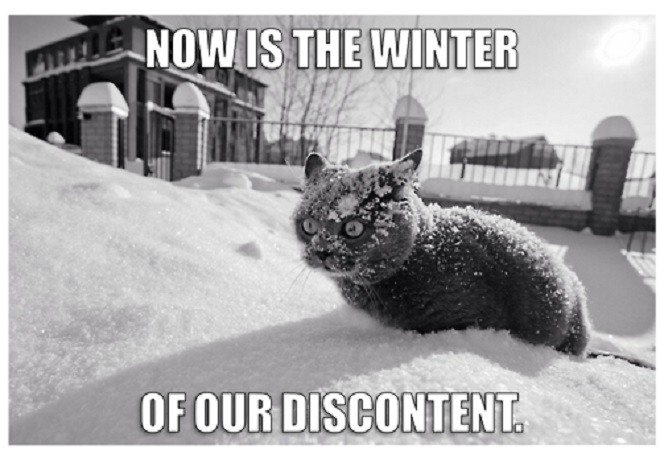 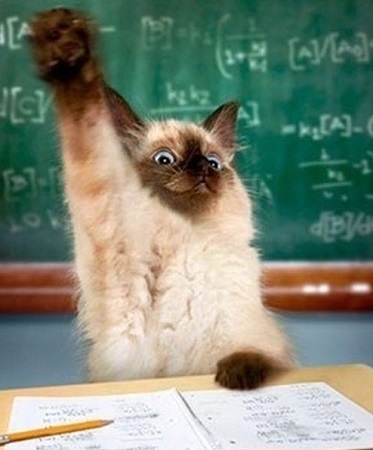 Thanks to today’s setter for a fun solve.  My favourite is 16d.  Which clues did you like best?