Hello, everyone.  I thought today's puzzle was just excellent.  I found the bottom somewhat easier than the top, where some serious thinking was required in a few places.  The enjoyment level was way above average, with a few laugh out loud moments.  The puzzle has smooth surface readings, nothing too ancient or too obscure in the answers, and a few echoes scattered about.  Sounds like it could be the work of one of our regular Tuesday setters. 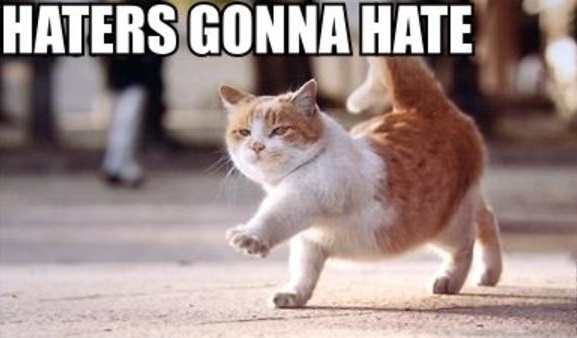 1a    Source of fine piece in standard bill (7,6)
PARKING TICKET:  Place the most important piece on a chess board between a three-letter word for standard or normal and a synonym of bill.  On my first pass through the puzzle I fell for the setter's misdirection and wrote F (source of fine) in the NW corner.

10a   High ball one enjoys getting down in sport (5)
SKIER:  A double definition.  The first comes from the game illustrated below, where it describes a ball hit high in the air.  The second, pronounced differently, is a participant in a sport where getting down is the good part. 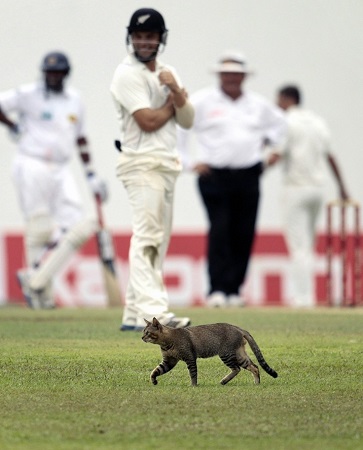 11a   Sluggish trainer tires somewhat (5)
INERT:  The answer is hidden inside (somewhat) the other words in the clue

12a   Period of service in sunless French city (4)
TOUR:  Delete the single-letter abbreviation for sun (sunless) from a city located on the Loire, to get a period of service (in the military perhaps)

13a   Musicians not allowed to be heard (4)
BAND:  A homophone (to be heard) of a word meaning "not allowed".  Here are The 13a with The Staples

15a   High-flier from Russia or Georgia with mobile I rang (7)
GAGARIN:  The abbreviation for the US State of Georgia, followed by an anagram (mobile) of I RANG.  The answer is the surname of the Russian cosmonaut who was the first human to travel to outer space.

17a   Journalist provided with diamonds in town hall perhaps (7)
EDIFICE:  Concatenate the usual journalists, a synonym of provided or assuming, and a slang term for diamonds

18a   Support horse close to race, not yet fully formed? (7)
TEENAGE:  Link together a support for a golf ball, a not so great horse, and the last letter (close to) of racE

20a   Sailor confronts blokes after party, showing guts? (7)
ABDOMEN:  Assemble a usual sailor, a usual party, and the usual word for blokes

21a   Very small element with unknown character (4)
TINY:  A metallic chemical element, followed by one of the usual letters used in mathematics to represent an unknown variable

23a   Unspoken work of diplomat touring India (5)
TACIT:  An essential skill for a diplomat, containing (touring) the letter represented by India in the NATO phonetic alphabet

26a   Award mostly established with a pot? (5)
OBESE:  A usual honour or award, followed by a three-letter synonym of established minus its last letter (mostly)

27a   Bird, fish and insect (9)
COCKROACH:  Link together a male fowl and a small freshwater fish to get an extremely hardy insect usually regarded as a pest

28a   Fear about lard in a cooking method to achieve a solution (5,3,5)
TRIAL AND ERROR:  A synonym of fear containing (about) an anagram (cooking) of LARD IN A 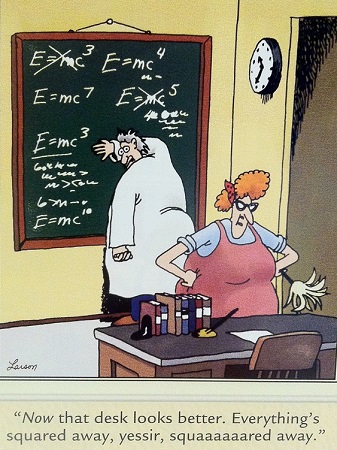 1d    Place where everyone turns out for a party? (7,7)
POLLING STATION:  A cryptic definition of the place where one casts a vote

2d    Origin, it's said, in regular journey (5)
ROUTE:  A homophone (it's said) of a noun meaning origin or beginning 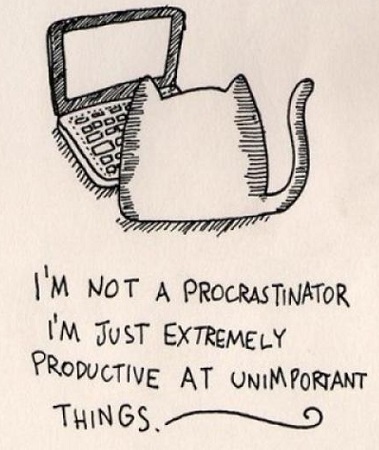 4d    One putting away a large amount? (7)
GLUTTON:  A barely cryptic definition of a person with a very large appetite

5d    Popular hotel on river within a company (2-5)
IN HOUSE:  Stick together the usual word for popular, the letter represented by hotel in the NATO phonetic alphabet, and a river in Sussex (or Yorkshire)

6d    Neck in stork is stretched (4)
KISS:  Hidden inside (in) the remaining words of the clue

7d    Bishop in mistrial stirred primitive allegiance? (9)
TRIBALISM:  Insert the chess abbreviation for bishop into (in) an anagram (stirred) of MISTRIAL 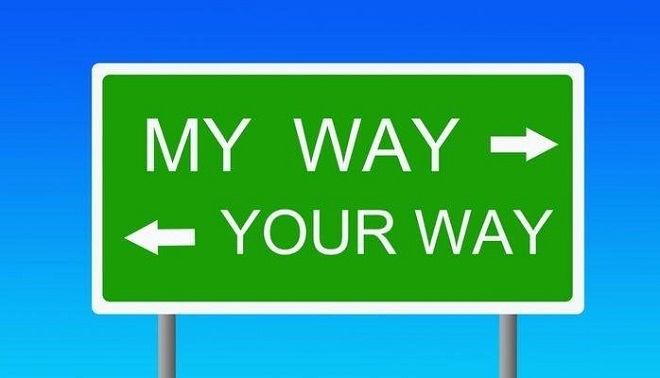 14d   Frenchman embracing girlfriend's home from home? (4-1-5)
PIED-A-TERRE:  A common French name (not Rene, for a change), containing (embracing) a word that could describe a girlfriend out with her boyfriend 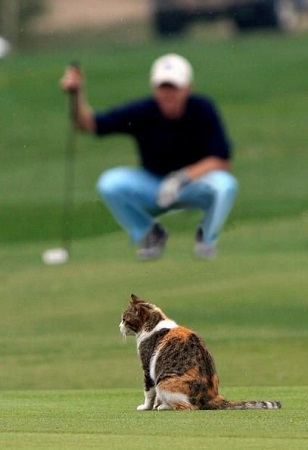 19d   Chalet rebuilt with correct source of investment? (7)
ETHICAL:  An anagram (rebuilt) of CHALET and the first letter of (source of) Investment.  I'm not sure about the role of correct here.  Suggestions welcome.

EDIT 14:40:  The printed crossword used this revised clue.  It now appears in the online version as well:
19d   At work, I teach learner what's right? (7)
ETHICAL:  An anagram (at work) of I TEACH, followed by L(earner)

20d   A devotee eating mostly staple food from Kenya? (7)
AFRICAN:  A from the clue, followed by a three-letter devotee or admirer containing (eating) all but the last letter (mostly) of a grain staple.

24d   Something to sit on right after tea (5)
CHAIR:  The Indian name for tea (or the Starbucks name for an Indian-spiced tea beverage) followed by R(ight)

25d   Distribution halved in food outlet (4)
DELI:  The first half of a synonym of distribution or supply DELIVERY is the short name for a shop selling exotic foreign food.  Like this, perhaps… 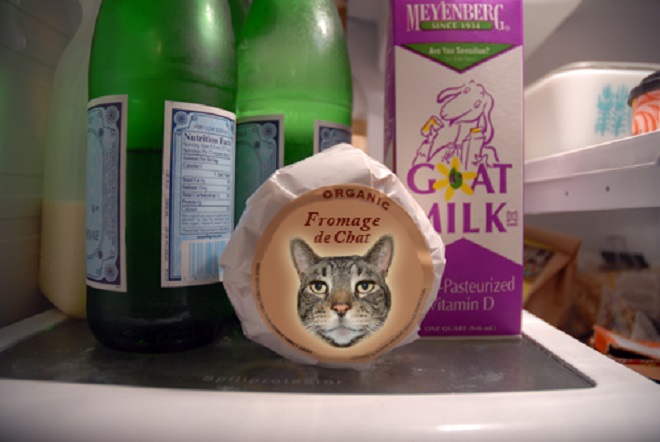