Good morning from a sunny South Staffs. Storm Doris has blown away, leaving us, fortunately, with just a couple of small branches to clear up: others in the region have been rather worse affected.

Giovanni’s unusual word count is back up this week, after a couple of more gentle offerings, but the wordplay should enable solvers to arrive at the answer.

9a           Man initially cornered in big building (6)
CASTLE – A big building, or the shape (definitely not the name!) of the piece which starts a game of chess in the corner of the board.

10a         Biscuits as unusual treat for French friend to eat (8)
AMARETTI – The French word for a (male) friend wrapped around an anagram (unusual) of TREAT. 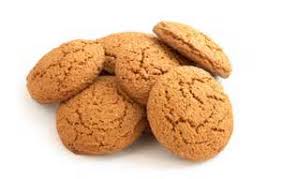 11a         Fruit for each simple boy outside back of farm (9)
PERSIMMON – Put together the Latin word used for ‘for each’, and the simple boy who met a pieman, wrapped around the last letter of farM. 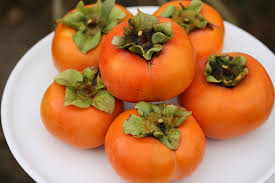 13a         Nest well-ventilated by the sound of it sometimes? (5)
EYRIE – One of the spellings of an eagle’s nest, which in some pronunciations sounds like ‘well-ventilated’.

14a         A case of identity with financial implications? (9,4)
PATERNITY SUIT – Cryptic definition of a legal case where the point is to establish who is the father of a child – and hence liable for the child’s maintenance.

17a         Ancient hotels had fluctuating misfortunes (3,2,3,5)
OLD AS THE HILLS – Anagram (fluctuating) of HOTELS HAD, followed by some misfortunes.

23a         Gets together, taking walks around southern Home Counties (9)
ASSEMBLES – Some gentle walks wrapped around Southern and the abbreviated geographic location of the Home Counties.

24a         Underground tunnel undamaged when penetrated by soldiers — 1,000 (8)
WORMHOLE – Put together the abbreviation for soldiers who are not officers and the Roman numeral for 1,000, then put the result inside a word for ‘undamaged’ – as in ‘not in pieces’.

25a         Set of programmes — something corny on the radio? (6)
SERIAL – A set of radio or television programmes where a long story is broken up into weekly episodes. It sounds like (on the radio) a word connected with corn crops.

26a         Exhibition, something hairy bringing confrontation (8)
SHOWDOWN – An exhibition open to the public, followed by a coating of fine hair. The second part is more commonly associated with feathers, but the BRB does give this alternative.

27a         One making an impression artistically (6)
ETCHER – Cryptic definition of someone who makes artworks by incising an image into a plate from which prints can be taken.

1d           Put up with a troublesome pet catching cold repeatedly (6)
ACCEPT – A (from the clue) and an anagram (troublesome) of PET, placed either side of two instances of the abbreviation for Cold.

2d           A bad mood when divine fellow’s eaten that snail? (9)
GASTROPOD – A (from the clue) and a bad mood or temper tantrum, with a word for a divine being wrapped around the result.

3d           Therefore catalogue must include old performer (7)
SOLOIST – Put together a word for therefore and a catalogue wrapped around Old. 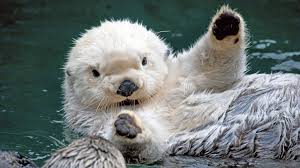 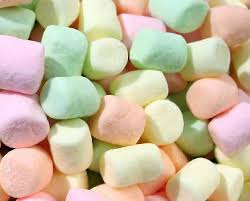 16d         Birds disappear and lurk finally in woods (8)
GOSHAWKS – A word for ‘disappear’ or ‘depart’, followed by a less common word for some small woods wrapped around the final letter of lurK. 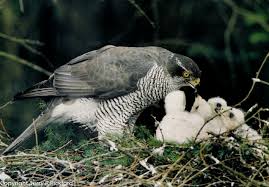 18d         Overly upset, being stuck in building — must be pacified (7)
SOOTHED – Reverse (upset) a word for ‘overly’, and insert the result into a garden building.

19d         Glowing elegy when bishop is buried (7)
LAMBENT – The chess notation for Bishop inserted into an elegy.

20d         One sort of wood and another with church lacking stonework (6)
ASHLAR – A forest tree, followed by another with the final CH removed, giving us some masonry of dressed stone.


I shall be unavailable next week, which may give ShropshireLad a chance to take on the Don, judging from his post earlier this week.