I finished today’s Giovanni in ** time, but it felt harder than that as I was doing it. The count of more obscure words is perhaps higher than in recent weeks, and some definitions are a little stretched. But it is a pangram, which may help.

8a           A failure departed being hugged and flattered (8)
ADULATED – A failure (like a firework which doesn’t go off), wrapped around a word describing a departed person.

9a           Son, inept person making run (7)
SMUGGLE – An abbreviation for Son, followed by a person who (in the Harry Potter universe) has no magical ability.


10a         Regarding cold places, it’s what you expect — see about going inside (5)
POLAR – The expected score on a golf course, for example, wrapped around the reverse (about) of a word meaning ‘See!’

11a         Walk away from part of football ground depressed (5,4)
STAND DOWN – A place where football spectators sit, followed by a word for ‘depressed’.

13a         Restrained ceremony offered by Brazil, say, with love (8)
RITENUTO – This is a musical term. Put together a formal ceremony, the food item of which a Brazil is an example, and the letter which looks like a love score at tennis.

14a         Country paper’s content sent back, requiring editor’s intervention (6)
SWEDEN – Reverse (sent back) what The Daily Telegraph exists to provide (no, not puzzles and adverts), and insert the abbreviation for EDitor.

20a         Madame in vessel, one causing a blockage (6)
JAMMER – The sort of vessel you keep marmalade in, wrapped around the abbreviation for Madame.

23a         Was responsible for a sound game and came first (8)
WHISTLED – A card game which was a predecessor of bridge, and is traditionally played in church halls, followed by ‘came first’ (in a race).

28a         Chinese measure seen to be spiteful (5)
CATTY – Double definition, the first being a Chinese weight equivalent to about 500 grammes.

31a         Spring up, having to talk bombastically about end of war (6)
SPROUT – The last letter (end) of waR is inserted into a verb describing what a bombastic or prolix orator may do.

1d           The last character to come on the scene lacking a sort of control (6)
ZAPPER – The last letter of the alphabet, followed by ‘come on the scene’ with one of its As removed (lacking a). The answer is an informal word for the control used to change channels on a TV. 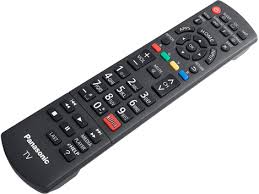 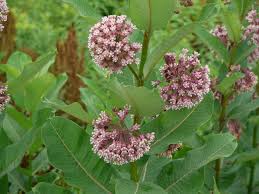 
15d         Garment was falling short, one to cast out (9)
WAISTCOAT – Remove the last letter (falling short) from WA(s) (from the clue), then add the Roman numeral for one and an anagram (out) of TO CAST. The answer is part of Ronnie O’Sullivan’s working garb. 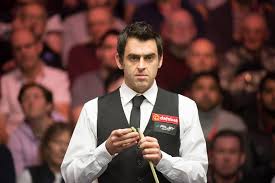 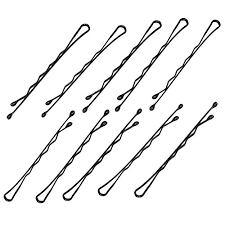 18d         A fighting group having the last word to get the latest in excellent equipment (8)
ARMAMENT – Put together a word for one of the branches of the Services, the final word in a Christian prayer, and the final letter of excellenT to get the sort of equipment needed by the Services. 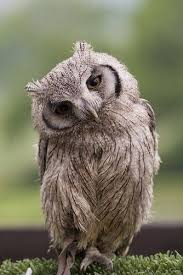 22d         Unit with weapons also having to be in scheme (7)
PLATOON – A scheme or design wrapped around another word for ‘also’.

24d         Spell cast on poor actor in northern town (6)
HEXHAM – A three- letter word for a magic spell or curse followed by a sort of stage actor, producing a town in Northumberland. 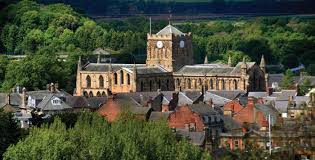 25d         Nymphs out of water and awfully sad (6)
DRYADS – A word describing a well which has run out of water, followed by an anagram (awfully) of SAD.