Good morning from South Staffs where there’s a dusting of overnight snow, but nothing to cause any great problems.

As usual, Giovanni requires us to have a certain amount of general knowledge to solve today’s puzzle, and there are some less common words. But overall, this didn’t give me any great difficulty. 6d took the longest to parse.

10a         Artist keeping maximum speed comes to land aircraft (10)
MICROLIGHT – A Spanish (Catalan?) artist wrapped around the letter which is used to denote the fastest possible speed, followed by a word for ‘to land’. 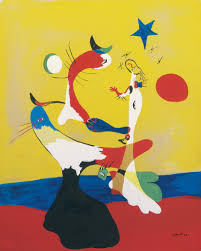 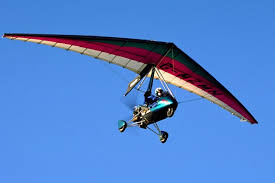 13a         What cricket captain may do, say (7)
DECLARE – Double definition, the first being the act of bringing an innings to an early conclusion.

14a         Use sedan maybe to convey someone who is in charge of assembly? (11)
CHAIRPERSON – Split (5,6) this would be the act of transporting someone in a sedan or litter.

21a         Seller initially taken in by customer, a joker (7)
PUNSTER – A (bookmaker’s) customer wrapped around the first letter of Seller.

22a         My friend, former runner? (3,4)
OLD BEAN – A Bertie Woosterish expression meaning ‘my friend’, which could also describe something which was a scarlet runner in the vegetable patch.

23a         Electronic device for fortune-teller? (4,6)
CARD READER – Double definition, the second being someone who may use the tarot to tell your fortune. 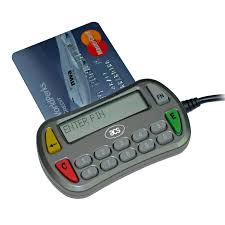 1d           The old man of the upper class to reprimand common people (8)
POPULACE – Put together another informal term like ‘the old man’, the letter denoting upper-class activity, and a word for reprimand or tear into. 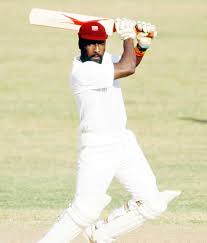 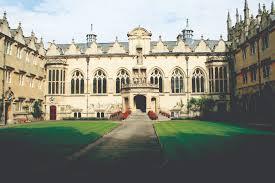 6d           What you see in Gregory, being inconsiderate of others (4-7)
SELF-CENTRED – This is one of Giovanni’s Dingbat clues, where you have to ‘say what you see’. What do you see in GrEGOry? Where is it in the word?

15d         Come on stage — short spot — to bring delight (9)
ENTERTAIN – The stage direction to come on, followed by a spot or mark with a letter removed. There are two words which would fit the bill, one where the first letter needs to go, one where the last is removed. I assume that ‘short’ in the clue means we should be going for the second option, but I think the former is valid.


16d         See them heading off in record time — they won’t last long (8)
EPHEMERA – Remove the first letter (heading off) from (t)HEM, and put the result between a type of vinyl recording and a period of time.

17d         Way in which you see revolutionary left-winger rambles (8)
MEANDERS – Reverse (revolutionary) the colour word used to describe left-wingers, and put it inside a word for way or method. 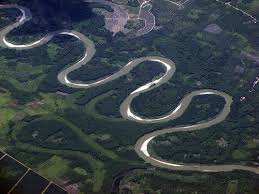