Good morning from South Staffs, with a dry, bright start to the day.

A good many longish words today, some of them a little uncommon, plus the usual bits of general knowledge and Scripture allusions, but I found it reasonably straightforward.

1a           Writers in Old English with identical magic words (4,6)
OPEN SESAME – Put some things you write with inside the abbreviation for Old English, then add a word for identical, to achieve entry into the treasure cave. 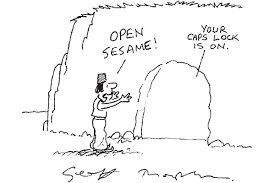 10a         Award given out with thanks for unprocessed information (3,4)
RAW DATA – Anagram (given out) of AWARD, followed by a short word of thanks.

14a         Cuckoo‘s home by French river reportedly (6)
INSANE – A word for ‘at home’ followed by a homophone (reportedly) of the English mispronunciation of the river which runs through Paris.

15a         Came back from run falling over into grass (8)
RETORTED – This is a verbal comeback. Reverse (falling over) a run which is slower than a canter, then insert the result into a variety of grass. 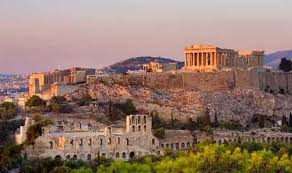 22a         Town centre so beautiful initially, then unpleasant (13)
MIDDLESBROUGH – Put together a word for centre, the first letters (initially) of So Beautiful, and a word for unpleasant or unfinished, to get this town on Teesside. 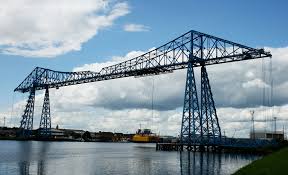 24a         Goddess — one without love, one in muddle (7)
NEMESIS – Remove the letter which looks like a love score at tennis from ‘(o)ne’, then add a muddle with the Roman numeral for one inside it. You get the Greek goddess who punishes hubris.

25a         Weedy type deemed to be unhealthy (7)
TOBACCO – Mildly cryptic definition of a plant in the Nicotiana family.

26a         Woman offering heavenly food, not married (4)
ANNA – Remove the Married from the front of the food which supported the Israelites in the desert, according to the book of Exodus, and you get a woman’s name.

27a         English resort instructed to close early — what’s afoot? (10)
ESPADRILLE – Put together English, a health resort, and ‘instructed’ (as a sergeant might a squad of soldiers) with the final letter removed, to get some footwear. 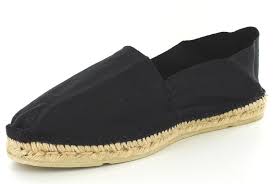 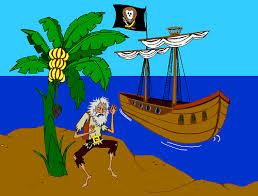 7d           Word for ‘beer’ in dictionary, not standard English? (7)
DIALECT – An abbreviation for dictionary wrapped around a type of beer.

8d           Music thus fades away as we hear talk with great enthusiasm (10)
RHAPSODISE – A homophone (as we hear) of the sort of ‘music’ which is sometimes said to begin with a silent C, followed by ‘thus’ and a homophone of ‘fades away’. The answer is a verb, but this clip is the related noun:
ARVE Error: need id and provider

11d         Too many to count having no respite from pain (7,6)
WITHOUT NUMBER – This clue relies on the fact that we have a word which has two different meanings, dependent on whether or not the B in the middle is sounded. With the B we have a word relating to counting, otherwise something which can deaden pain.

16d         Conservative meets females without hesitation and is composed (8)
CONSISTS – An abbreviated Conservative is followed by some female siblings with the word expressing hesitation removed.

20d         Principled husband in charge with others gathering round (7)
ETHICAL – The Latin abbreviation (2,2) for ‘with others’ is wrapped around Husband and the abbreviation for In Charge.

21d         Shrub for leaves contributing to drink (6)
PROTEA – A South African shrub made up of a word for ‘for’ and the leaves infused in boiling water to make a hot drink. 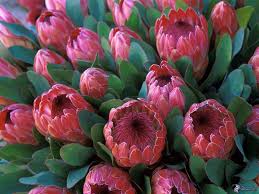