Good morning from South Staffs on a chilly, grey day.

All the usual Giovanni trademarks today, but nothing too difficult, so I finished only just into my ** time.

7a           Number hiding initially in part of the forest? (5)
THREE – The first letter of Hiding is inserted into one of the components of a forest.

9a           Powerful tenor pouring out heart completely in hymn? (6)
STRONG – Remove the inside letters from T(eno)R, and insert the result into something of which a hymn is an example.

10a         Worker taken in by bizarre creed forswore beliefs (8)
RECANTED – Anagram (bizarre) of CREED wrapped around one of the usual workers.

11a         Instrument finds a sort of fault with fish (6,4)
DOUBLE BASS – The sort of fault that loses you a point at tennis, followed by a variety of fish. 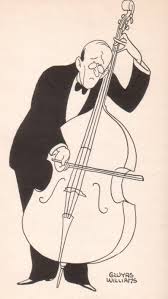 13a         Piece of neckwear finally obscured blemish (4)
SCAR – Remove the final letter from something worn round the neck to keep you warm in winter.

20a         Began with a situation that could make roof leaky, we hear (3,3)
LED OFF – This sounds like (we hear) the state of the church roof after thieves have visited it.

22a         Son became older, returning as artist (5)
DEGAS – Put together Son and ‘became older’, then reverse the lot to get this French artist. 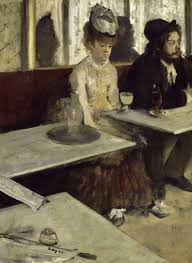 2d           Drop everything if this act goes wrong? (8)
JUGGLERY – Cryptic definition of an entertainment which should keep everything up in the air.
ARVE Error: need id and provider

4d           Eccentric folk handle component of engine (10)
CRANKSHAFT – Split (6,4) we have a disparaging term for eccentric people, and the handle of, for example, a pickaxe. 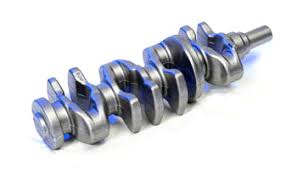 14d         Part of body that’s split on the outside, being hit from behind (4-3)
REAR-END – A word for split or tear, wrapped around one of the organs of the body. I’m sure some of you were expecting a picture of a bare bottom, so…

15d         Blast of the horn given to Heather, driving casually? (8)
TOOTLING – An onomatopoeic word for the blast of a horn, followed by another word for heather.

17d         Such delight repeatedly comes to me in a Beatles song (6)
PLEASE – Two examples of the answer followed by ‘me’ gives us the title of a Beatles song.
ARVE Error: need id and provider