Good morning one and all. My heartfelt good wishes to you all especially if you are affected by floodwaters. Although our river levels came well up, they did not threaten us and seem to be stable today with no rain forecast. Today’s puzzle should not give too much trouble. It is a classic Rufus and therefore a pleasure to solve.

Today’s hints and tips have been created with love and care by Miffypops, a man who has no beginning to his talents. Together with the underlined definitions they should lead you to the answers you may be struggling with. If you are completely bamboozled befuddled and bewildered click on the greyed out box to reveal the answer.

1a    Senior school staff could produce these dramas (11)
HEADMASTERS: An anagram to start us off. THESE DRAMAS provide the fodder. The words (could produce) tip us off that there is an anagram to solve.

9a    Try to reach agreement, but get into a tricky point (9)
NEGOTIATE: Another anagram which I did not spot until now. Anagram (tricky) of GET INTO A with one of the four points of the compass. Pick wisely my little swamp ducks

10a    Speak out for zero taxation? (5)
ORATE: Take the round letter that looks like a zero and add a verb that means assess the value of (a property) for the purpose of levying a local tax. I am not sure that this word means tax but I am sure those of you who own the BRB will have a look for me.

12a    William gets eye-catching gadget that’s for pruning (8)
BILLHOOK: The shortened form of the name Willam is followed by an “eye catching gadget” Ladies, think of how your brassieres are clasped together. Gentlemen think of the fun to be had undoing them.

13a    Girl student that is seen around a ship (6)
LASSIE: A charade or Lego clue. Put our usual suspect for a L(earner) , the A from the clue and the abbreviation for a SteamShip around the Latin Id Est for that is.

15a    Dealer who is in touch with large number for a start (8)
CHANDLER; One who feels or manipulates things is placed after the Roman numeral for 100 (large number) to provide a dealer in nautical items

19a    Little credit goes to academic stream in crucial period (6)
CRISIS: An abbreviation for credit is followed by the name of The River Thames as it passes through Oxford 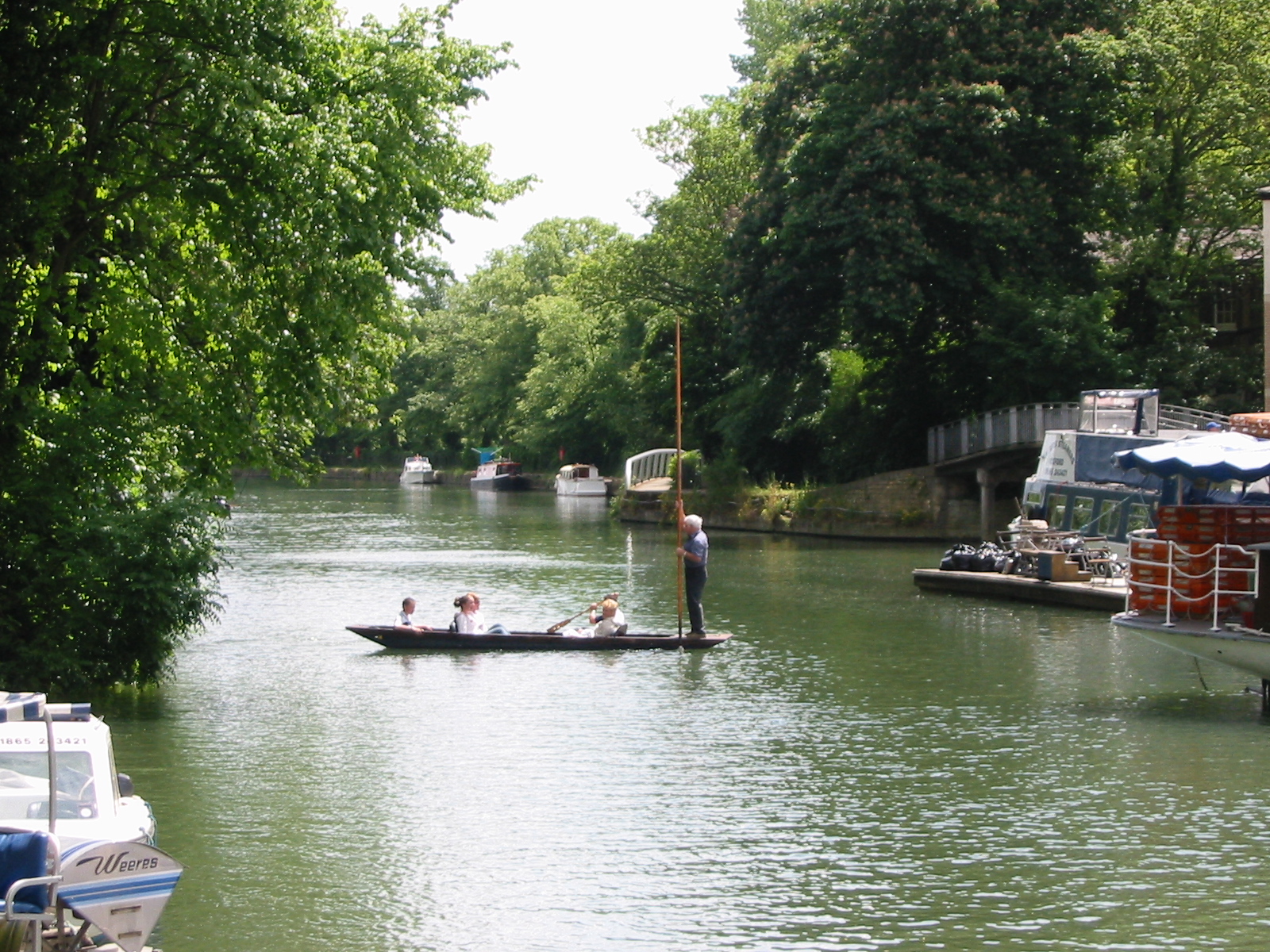 21a    More than father I had, though not worth it apparently (8)
OVERPAID: Time to put scaffold poles around the Lego as we take a preposition meaning more than or higher and add an affectionate for your dad and the shortened form of I had.

23a    Everybody satisfied about powerful striker (6)
MALLET: Place a word meaning everybody or everything inside the past participle of the word meet. Or a large indoor shopping centre and our favourite alien.

27a    Foolishly maintain Eastern leader is without vitality (9)
INANIMATE: Anagram (foolishly) of MAINTAIN and the E from E(astern)

28a    Called back to send out requests for payment (6,5)
DEMAND NOTES: Reverse (back) what you are called or titled and add an anagram (out) of TO SEND

1d    A troublesome quantity though not beyond your grasp (7)
HANDFUL: A double definition. With reference to the contents of the garment mentioned in my hint for 12 across. Any more than this is a waste.

2d    Financial backer provides new angle (5)
ANGEL: This theatrical backer can be found by anagramaticising (new) the word ANGLE. Not GLEAN. The other one.

3d    It comes as a bolt from the blue (9)
METEORITE: An all in one definition of a piece of rock or metal than has fallen to earth from outer space. The one that fell on Barwell on Christmas Eve 1965 is worth a Google.

4d    Strike makes mates upset (4)
SLAP: This short sharp strike can be found by reversing a word meaning your mates or chums

5d    With which one looks to find agreement in some people who row (8)
EYESIGHT: Insert the affirmative into a name for a rowing crew such as might compete in the Varsity boat race

6d    What the film’s about (5)
SPOOL: Another term for a reel or the cylindrical device upon which film is wound.

7d    Wave of destruction? (7)
BREAKER: Another name for a large wave

8d    Flattery left him with a nasty hangover (8)
DAMOCLES: This is the name of a courtier to Dionysius The Second. Dionysius The Second found an unusual way to demonstrate that for a powerful man there is always danger. There was a suspended sword involved and a horsehair.

14d    American quiet in feeling doubt (8)
SUSPENSE: Place our usual suspect for an American and our musical abbreviation for quiet P(ianissimo) inside a feeling

17d    After one’s admitted, ruled I’m suffering hysteria (8)
DELIRIUM: Anagram (suffering) of RULED IM with another letter I (ones admitted)

18d    Missionary that can handle a spoon? (7)
APOSTLE: For some bizarre reason that is totally beyond me these 12 missionaries started to be added to the ends of spoons. The British Museum has a set dating from 1536-7 with a 13th spoon showing The Virgin Mary. We had a tea caddy with Isle of Wight on it. God we were poor, and poorly schooled.

20d    They are easy questions for those taking exams (7)
SITTERS: A double definition. A third might be Easy Targets.

22d    Quietly direct to pray (5)
PLEAD: Our musical abbreviation for quiet makes a second appearance today and in keeping with a musical theme the word direct can be what a conductor might do for an orchestra.

25d    It has often been dramatically stormed (4)
BARN: Way back when Long John Silver had two legs and Captain Flint was an egg, roving theatrical troupes would arrive in a village, set up in a large building and perform their shows. The largest buildings were usually on farms. The storming of them (by such troupes) is what the clue references

RIP Auntie Flo. Daft old bugger. Thank you to whosoever got The Beatles on to Spotify.