Good morning and Merry Christmas from South Staffs on a damp grey morning, with the promise of more rain to come. But the turkey’s in the oven, the family has gathered, and small grand-daughter is anxious for the present distribution to start.

A gentle seasonal offering today, not from the usual Friday maestro (Giovanni told us the other day that he was not doing the Christmas Day crossword). So thanks to today’s setter for a puzzle which should be doable even after Christmas lunch. Though having said that, I’ve found some of the parsing to be more tricky, even where the answer is obvious.

12a         They’re just nominal attachments for the present (6)
LABELS – They have the recipient’s name on, and they’re stuck on parcels.

13a         Rev counter used in annual service? (5)
ALTAR – This is the holy (reverend) table or counter used in a church service. I really don’t like this clue very much: it doesn’t work properly for me.

18a         Transport for a holy man or fool (3)
ASS – Double definition, the first being the animal ridden, for example, by Jesus on his entry into Jerusalem.

21a         Takes out fruit eaten at Christmas (5)
DATES – Double definition. The first being where two people go for a tête-à-tête. 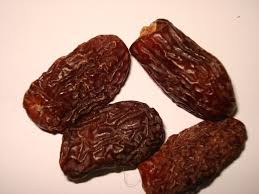 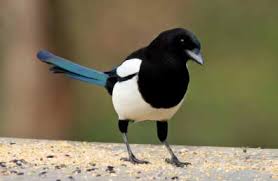 29a         Christmas-time may be the main issue (6)
SEASON – The part of the world known as the main, followed by some issue or progeny.

37a         It’s on the cards you’ll get these for Christmas (9)
GREETINGS – A message commonly found in Christmas cards. 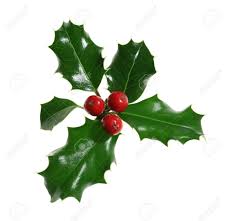 5d           Large number in strange capers which go round the tree? (7)
PARCELS – Anagram (strange) of CAPERS wrapped around the Roman numeral for fifty.

6d           Complain, seeing the bird (6)
GROUSE – Double definition, the second being a game bird which, famously, also appears on the label of a brand of whisky.
ARVE Error: need id and provider

11d         Picture a winter diversion of children (5)
SLIDE – Double definition, the first being the sort of picture viewed on a projection screen.

12d         It’s held to be illuminating by carol-singers (7)
LANTERN – Mildly cryptic definition of the traditional source of light for a band of carol singers. 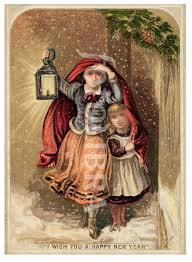 31d         Christmas food for a king in church (4)
CAKE – A (from the clue) and the chess notation for a king, inside the initials used for the Established Church.

32d         Character dragged up at this time of the year? (4)
DAME – A character in a seasonal entertainment who’s traditionally in drag.
ARVE Error: need id and provider