Good morning from South Staffs on a wet and blustery morning.

I didn’t find today’s Giovanni too difficult, though the parsing of 7d took a little while, and pushed me into ** time. There are one or two slightly unusual clue constructions.

1a           Dirty game with one vehicle leading another is a seaside attraction (9,5)
BLACKPOOL TOWER – Put together the sort of dirty you get from playing with coal, a game played on a special table, and a word describing a vehicle which is pulling another along.

12a         Agent with hat is a treacherous person (7)
REPTILE – A commercial agent followed by some old slang for a hat.

13a         Old money for a man who got to hide (6)
TANNER – This informal term for a piece of pre-decimal coinage is also the chap who turns animal hide into leather.

15a         Think to entertain, bringing out article (4)
MUSE – Remove an indefinite article from a word meaning to entertain.

18a         Mother meeting request, got up in something pink and fragrant (6,4)
DAMASK ROSE – Put together a racehorse’s mother, a verb meaning request, and a synonym of ‘got up’. 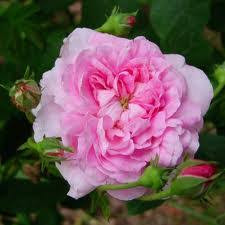 22a         Capital city getting hit — what river floods it? (6)
TEHRAN – An interjection like ‘What?’ and an abbreviation for River, all placed inside a word for hit or beat, getting a Middle Eastern capital.

23a         A moggy set about eating very good old starchy food (7)
TAPIOCA – Reverse (set about) another way of saying ‘a moggy’, and wrap the result round ‘very good’ or ‘sanctimonious’ and Old.

2d           Accommodation costing more? Respite wanted (3-2)
LET-UP – The definition is a release of pressure or a slackening of an assault, but it could also be a way of saying that rent had been increased.

4d           Insincere folk sore when grabbed by newspaper folk endlessly (10)
PRETENDERS – A word for sore or painful inside a truncated form of the general word for newspaper folk.
ARVE Error: need id and provider

6d           Start of the warm weather and friend abroad is in natural disaster (7)
TSUNAMI – Put together the first letter (start) of The, what you see in warm weather, and a French friend.

7d           Small vehicle engineer has travelled in last to arrive (9)
WAGONETTE – Put a word meaning ‘travelled’ or ‘departed’ inside the surname of one of the pioneers of steam power, then add the last letter of arrivE. 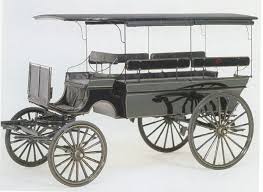 8d           Delaware always has this zone of limited access (10,4)
RESTRICTED AREA – The second half of the clue is a straightforward definition. In the first half, ‘this’ could be replaced by the answer, pointing out the fact that the second word of the answer is hidden in DelawARE Always.

9d           A nude permitted to roam without prior consideration (14)
UNPREMEDITATED – Anagram (to roam) of A NUDE PERMITTED. 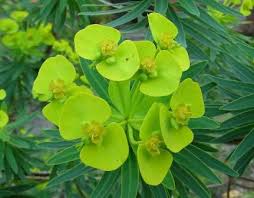 25d         One sort of queen or another entertained by character in Athens (4)
PERI – The Fairy Queen in Iolanthe is one of these; put the letters denoting our own Queen inside a Greek letter.