Good morning from South Staffs on a dull and dingy November day.

Not too much to frighten the horses this morning and beautifully clued as usual byGiovanni, so ** for difficulty for me.

In the hints below, the definitions are underlined. The answers are hidden under the boxes marked ‘Click here’, so don’t click if you don’t want to know the answer.

6a           Support something put on stage (4)
PROP – Double definition, the second being a piece of kit used in the course of a stage performance.

9a           Maybe watch and relax, lying back (5)
TIMER – Reverse (lying back) a word for relax or ease a restriction, to get something of which a watch is an example.

12a         Father William maybe as personification of law enforcement (3,4)
OLD BILL – The age attributed to Father William in every verse of the poem, followed by a familiar form of his name. 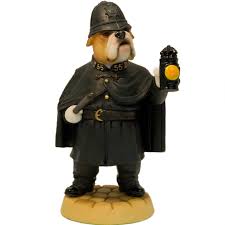 13a         Irish money once used in bets (5)
PUNTS – Double definition, the first being the currency used in the Irish Republic before it joined the Eurozone.

15a         Tenant, one bound to become investor (7)
RENTIER– The Roman numeral for one inserted (bound) into another word for a tenant.

19a         Delay when American gets locked in shed (7)
SUSPEND – An abbreviation for American inside a word for shed (resources).

21a         Soldiers taking exceptional care — someone posing a threat (7)
MENACER – An officer’s followers followed by an anagram (exceptional) of CARE. 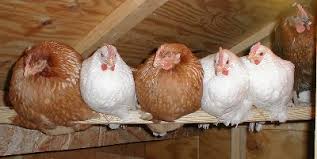 27a         Retreating youngster can always become an adventurer (9)
BUCCANEER – Start with a young fox or Boy Scout, reverse it (retreating), than add CAN (from the clue) and a poetic word for always. 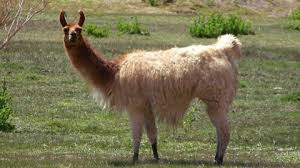 16d         Inclination to inactivity during time — time I kept in (7)
INERTIA – A shorter way of saying ‘during’, followed by a historical time period with Time and I inserted into it.

18d         Awfully nice saint — saint losing heart or keeping going? (9)
INCESSANT – Start with an anagram (awfully) of NICE, add an abbreviation for Saint, then finish with another saint, this time with its middle letter removed (losing heart). 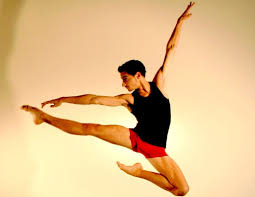 21d         Grew up and got married outside biblical city (7)
MATURED – A word for ‘married’ or ‘formed a couple’, wrapped around the ancient city which was the starting point for Abraham’s wanderings.

23d         Be found as old dog going round about (5)
OCCUR – Old and another word for dog, placed either side of the Latin abbreviation for about or approximately. 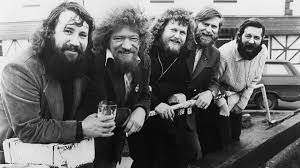