Good morning from South Staffs, where we’re safely back after our Rome trip last week. We visited the restaurant that Salty Dog mentioned last week, but sadly found them on an off day. Here’s a link to one we rather preferred.

Pretty standard fare from Giovanni this week, I thought, with the usual obscure words discoverable from clear wordplay, so ** for difficulty.

1a           Fish in position around island (6)
PLAICE – Another word for position wrapped around Island.

10a         Wasted material is soft — dirt taking time to be put outside (8)
SPOILAGE – Put together the English word for what the Americans call dirt and a long period of time, then insert the musical symbol for soft.

13a         Plant festival beginning to take off (5)
ASTER – Remove the initial letter from a major Christian festival to get a plant name. 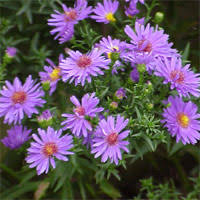 17a         Strong-willed behaviour being slammed as severest sin (13)
ASSERTIVENESS – Anagram (slammed) of AS SEVEREST SIN. 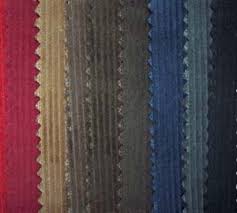 27a         Unknown number meeting ahead of time intimately (6)
NEARLY – An algebraic symbol for any given number followed by ‘ahead of time’.

1d           Clerical assistant moving quickly in holy office (6)
PAPACY – The initials denoting an office assistant, followed by an adverb for ‘moving quickly, giving a holy office of which we were much reminded when in Rome last week.

2d           Tree in trouble and stunted in this manner (9)
AILANTHUS – Put together a word for trouble in mind or body, AN(d) from the clue with its last letter emoved (stunted), and a word for ‘in this manner’, to get an Asiatic tree also known as ‘tree of heaven’. 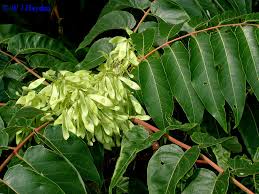 3d           Gosh, gentleman is hugging a pirate! (7)
CORSAIR – A synonym of ‘gosh’ followed by the form of address for a gentleman wrapped around A (from the clue).
ARVE Error: need id and provider

12d         Presentations of expeditions below the waves? (11)
SUBMISSIONS – How journeys in a boat made to travel underwater might be described (3,8).

15d         Head of empire, a more forbidding Bostonian perhaps (9)
EASTERNER – The first letter (head) of Empire, followed by A (from the clue) and ‘more forbidding’, getting a geographical reference to the part of the US where Boston is to be found.

16d         Worker, one with something on head in bar (8)
HANDICAP – Put together a factory worker, the Roman numeral for one, and a piece of headgear.

18d         Reserve copper has little hesitation to be one helping hostages? (7)
RESCUER – Put together an abbreviation for ‘reserve’, the chemical symbol for copper, and a small hesitation in speech.

19d         Name of man in European Union taking position? Name’s forgotten (7)
EUSTACE – Start with the initials of the European Union, then add a position with N(ame) removed.

20d         Son, small child appearing to be slippery (6)
SKIDDY – An abbreviation for Son, followed by an informal word for a small child.

22d         Initially master has spoken in lesson (5)
MORAL – The first letter of Master followed by ‘spoken’ (as opposed to written).