Good morning from South Staffs on a fine, sunny morning. Here’s hoping that this post appears without the bother we had last week.

I thought Giovanni was in benign mood again this week, and went through the crossword with no particular difficulty.

6a           Healthy places reducing muscular problem? (4)
SPAS – Remove the final letter from an involuntary contraction of the muscles.

10a         An idiot outside university, creepy type who gets cash regularly? (9)
ANNUITANT – AN (from the clue), followed by a word for an idiot wrapped around University, and then an insect.

13a         Electronic device beginning to ring after quiet period (5)
PAGER – Put together the musical symbol for quiet, a long period, and the initial letter of Ring. 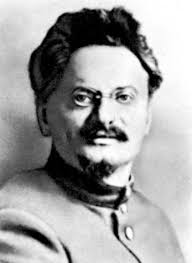 17a         King Cole and Burl maybe as residents (7)
NATIVES – The first name of Mr Cole the singer, followed by the surname of Burl, another singer. 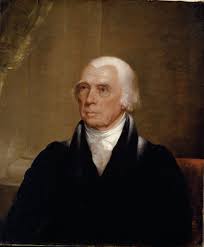 22a         One with a keen eye for a golfing achievement (5)
EAGLE – Double definition, the first being a bird with proverbially good eyesight, the second being a score of two under par for a hole at golf.

24a         New trade with firm offering distinctive design (3,4)
ART DECO – Anagram (new) of TRADE, followed by an abbreviation for a firm.

27a         The price to be paid for attending confession? (9)
ADMISSION – Double definition, the first being the price paid to get into a theatre or cinema. 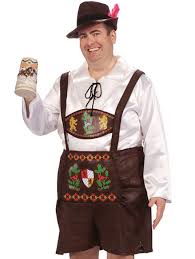 3d           Nasty type at bridge? Demands money from traveller to cross river (5)
TROLL – An all-in-one clue, where the money demanded to cross a bridge is wrapped around an abbreviation for River.


4d           Extreme importance of the thing put into meaty juice (7)
GRAVITY – The pronoun for ‘the thing’ placed inside a sauce made from meat juices.

5d           Figure twelve will be needed to catch horse (7)
NONAGON – To get this geometric figure put a rather worn-out horse inside the time day when the clock strikes twelve. 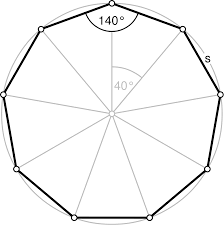 7d           Managed to interrupt doctor after upsetting little accident (5)
PRANG – Reverse the letters designating the sort of doctor you’ll go to in the first instance, if you can get an appointment, and put a word for ‘managed’ inside them.

11d         This writer’s placed with editor assigned (7)
IMPUTED – Put together another way of saying ‘this writer is’, a word for placed, and a short form of editor.

14d         Horse is steady and dull, last in race (10)
STABLEMATE – Put together a word for steady or unchanging, a word for dull, not glossy, and the final letter of racE.

16d         Comic people in trade (7)
SELLERS – Double definition: a British actor and comic; and people who represent one side of a trading bargain.


18d         Island matters under the leadership of five lords (9)
VISCOUNTS – Put together the Roman numeral for five, an abbreviation for ISland, and ‘matters’ as in ‘what matters is…’.

25d         World shortage not initially evident (5)
EARTH – Remove the initial D froma word for shortage, to give the name of a world familiar to us.

26d         University officer in study penning article (4)
DEAN – An indefinite article inside another word for a study or retreat.