Good morning from South Staffs on a bright frosty Friday.

Not too difficult from Giovanni this morning, ** for me, though I was held up for a while by 23a, my last one in, where there was a very loud clang when the penny dropped.

7a           Stuff friend offered to competitor — very little given away (8)
MATERIAL – A friend or pal plus a competitor with the V (very, little) removed.

9a           Stuck in grass the Parisian staggered (6)
REELED – The French definite article inside a variety of grass.

10a         Brought up claret maybe after start of banquet (4)
BRED – The first letter (start) of Banquet followed by the sort of wine of which claret is an example.

11a         Random records having very different levels of success (3-3-4)
HIT-AND-MISS – Those old enough to remember Juke Box Jury will know that records on that show were voted one or other of these. 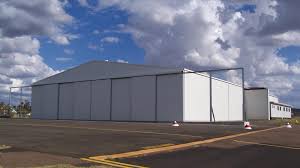 14a         Middle Eastern shelter containing sprouting beans (8)
LEBANESE – Anagram (sprouting) of BEANS, inside a sailing term for the side away from the wind.

17a         Foreign characters lasted with difficulty (6)
DELTAS – These examples of a Greek letter are an anagram (with difficulty) of LASTED.

20a         Support needed by part of town not up with the times? (8)
BACKWARD – To give support to, followed by a political division of a town.

22a         Snake found by maiden in plant (6)
MADDER – The abbreviation for a maiden over on a cricket scorecard, followed by a venomous snake. 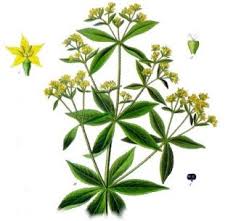 25a         Dish makes one become giddy — double dose of drug in it? (6)
TUREEN – What you do to make someone giddy, with a double dose of the drug commonly known by a single letter placed inside it. 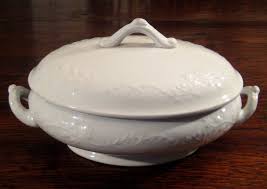 1d           Vehicle arrived before lunchtime maybe to enter prison (8)
CARRIAGE – An abbreviation for ‘arrived’ and the letter that looks like the number you might see on the clock at lunchtime, all placed inside a sort of prison. 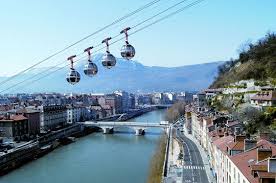 6d           Guys providing meals or drinks across the Home Counties (6)
TEASES – The two letters for the geographical location of the Home Counties inside some meals taken in the afternoon, or some drinks taken at any time of day.

13d         After entrance to field cricketer gets a guard (10)
GATEKEEPER – What you open to get into a field, followed by a fielding position in cricket. 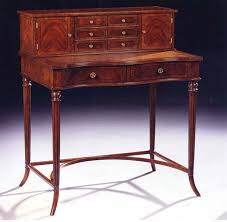 19d         Clever commercial nonsense that takes one in (6)
ADROIT – A short form of a commercial, followed by a word for nonsense with the Roman numeral for one inside it.

22d         Soft food that is offered by old-fashioned club (6)
MASHIE – An old-fashioned golf club (the implement, not the institution) is made up of some pureed food and the Latin abbreviation for ‘that is’. 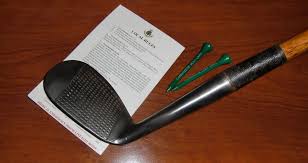 24d         Person about fifty certainly not timid (4)
BOLD – The Roman numeral for fifty inside a person or chap.