Good morning from South Staffs where after a cold, grey start, a little sunshine has broken through.

A straightforward puzzle from Giovanni this morning, with no real stand-out moments as far as I was concerned. 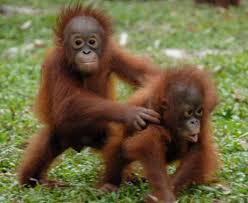 10a         Tumbledown entrances given a new life (9)
RENASCENT – Anagram (tumbledown) of ENTRANCES.

15a         Church is protecting fool, offering support (7)
CHASSIS – An abbreviation for CHurch and IS from the clue, placed either side of a fool, giving the support for the engine, running gear and bodywork of an old-fashioned car. 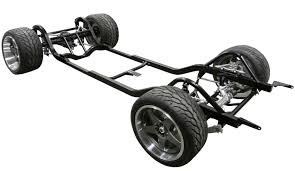 17a         Poet‘s point getting you reflecting (7)
SOUTHEY – A point of the compass followed by the archaic form of ‘you’, reversed, giving the author of The Inchcape Rock:

No stir in the air, no stir in the sea,
The ship was still as she could be;
Her sails from heaven received no motion;
Her keel was steady in the ocean.

The holy Abbot of Aberbrothok
Had placed that Bell on the Inchcape Rock;
On a buoy in the storm it floated and swung,
And over the waves its warning rung…

19a         Neat multitude in East End by railway (7)
ORDERLY – How the stereotypical crossword East Ender might pronounce the word for a mass of people, followed by an abbreviation for railway.

21a         Sailor Mark to keep off the rum? (7)
ABSTAIN – One of the usual crossword sailors followed a mark caused by spilling wine on a tablecloth.

22a         Acknowledge a learner has got depressed (5)
ALLOW – Put together A (from the clue), the letter which indicates a learner driver, and a word for depressed.

27a         Like a star for a very short time (9)
TWINKLING – Double definition, the first being an adjective describing the appearance of a star in the sky.

30a         Any girl not disciplined, with blissful lack of awareness? (10)
IGNORANTLY – Anagram (disciplined) of ANY GIRL NOT.

2d           Music group not allowed in auditorium after effrontery (5,4)
BRASS BAND – A word often coupled with ‘neck’ or ‘face’ to denote effrontery, followed a word that sounds like (in auditorium) a word meaning ‘not allowed’.
ARVE Error: need id and provider

3d           Father wearing Scottish hat in American city (5)
TAMPA – A shortened form of the word for a variety of Scottish hat followed by a familiar term for father, giving us a city in Florida.

7d           Groom is writer hugging spectacular bride finally (5)
PREEN – Put the last letters of spectaculaR and bridE inside the usual writer (as in something you write with).

11d         Composer who often made decision on pitch? (7)
STRAUSS – Any one of a number of Austrian composers who share a surname with a recent captain of the England cricket team. 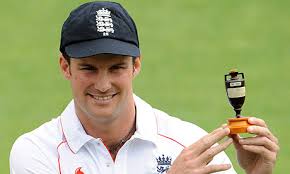 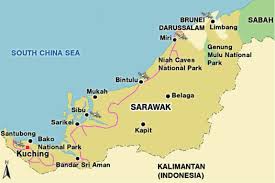 18d         Maybe one’s skipped with excitement (9)
HEARTBEAT – Cryptic definition of something we all have, which may be made irregular by strong emotion.

20d         Shelter after day’s end, showing weariness? (7)
YAWNING – The last letter of daY followed by a canvas shelter attached to a caravan or stretched over the deck of a boat to provide shelter.

21d         Everyone wanting ogre destroyed quickly (7)
ALLEGRO –This musical instruction is made up of a word for everybody followed by an anagram (destroyed) of OGRE.

23d         River, one featured in fairy stories? (5)
LOIRE – The Roman numeral for one put inside a word for tales passed down orally through the generations, producing a river in France. 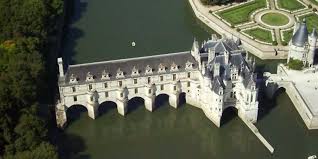 25d         Heather in USA? A maiden lost (5)
ERICA – Remove A (from the clue) and the cricket scorecard abbreviation for maiden from the front of the A in USA.