As usual from Giovanni, some obscure words but fair wordplay. ** difficulty for me.

5a           Behind soldier see heartless people in shades (8)
{ PARASOLS } Start with an airborne soldier, than add a word for people (focusing on their spiritual rather than physical aspect) with the middle letter removed. 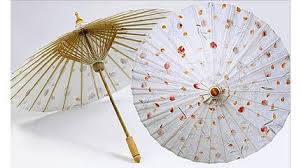 9a           Opposing procedure and fighting against board (13)
{ COUNTERACTION } The sort of board where you might get served in a shop, followed by a military fight. 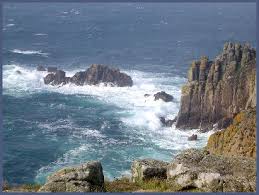 14a         Words at foot of page giving indication of monetary amount (8)
{ TURNOVER } The gross income of a business might also be an instruction at the foot of a page encouraging you to go to the next page.

16a         Chemical compound with lead affected doctor’s alter ego (8)
{ ALDEHYDE } Anagram (affected) of LEAD followed by the person Dr Jekyll turned into, giving a volatile fluid with a suffocating smell.

19a         Bit of grub accounting for one disease found in bird (6)
{ TITBIT } The Roman numeral for one and the abbreviation for a serious lung disease, inside a small bird.

27a         Guarantee Conservative will escape blame (6)
{ ENSURE } Remove the initial C(onservative) from a word for blame.

2d           Rescue about 150 on train (7)
{ RECLAIM } Put together the Latin expression for about or concerning, the Roman numerals for 150, and a verb meaning train, as in training a piece of artillery on a target. 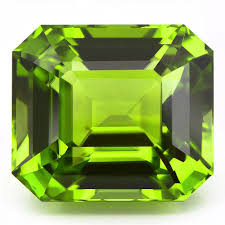 6d           Runs of cards starting with king (5)
{ RACES } The Latin abbreviation for a king, followed by some high-value playing cards.

7d           You must tell me what to do if mouth contains poison! (4,2,3)
{ SPIT IT OUT } An instruction to someone who’s having difficulty getting his words across, or a literal way of dealing with the ingestion of something poisonous.

8d           Aperture in instrument plugged with open fabric (7)
{ LUNETTE } This is an arched opening in a vault. Put a fabric with a very open structure inside a stringed instrument popular during the Renaissance.

13d         The Emerald Isle? Somewhere much further north (9)
{ GREENLAND } The word for the colour of which emerald is an example, followed by the nature of an isle.

17d         Name assumed by boss, an enthusiastic swimmer (7)
{ LEANDER } This was the chap who swam the Hellespont every night to visit his girlfriend Hero. Put Name inside a boss or chief.

18d         Queen leads my people, with diamonds bedecked in the Lords? (7)
{ ERMINED } Put together the Queen’s regnal cipher, the pronoun for ‘my people’, and the suit symbol for diamonds at bridge.