Good morning everyone, it’s the sun-drenched cockroach and the fog-bound alley cat back again.

A very pleasant puzzle with two excellent fifteen letter anagrams to give you a lot of checkers!

Today mehitabel flies her first solo!  Every hint is from her and all archy has done is the techie bits, add the comments in italics and press the “publish” key.

1a           Memorial to encapsulate drinking venue in Ireland, say (8)
{REPUBLIC} – five letter word for a personal memorial around (encapsulates) a place to go for a beer gives this word of which Ireland is an example (say).

5a           Message given after departure cancelled? A swindle (3-3)
{RIP OFF} – A three letter abbreviation often seen on gravestones is followed by a word meaning cancelled or no longer available.

10a         Unconventional place to go at this medical institution (7,8)
{COTTAGE HOSPITAL} – An anagram (unconventional) of PLACE TO GO AT THIS.  At first I thought the ‘place to go’ was going to be something to do with toilets! 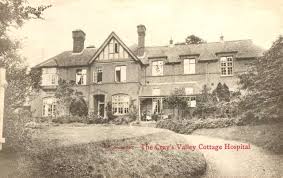 11a         Tinker adjusted front of tatty small ornament (7)
{TRINKET} – Another anagram (adjusted) of TINKER followed by the front of T(atty).

12a         Comfort achieved in Switzerland with soup on reflection (5,2)
{CHEER UP} – The IVR code for Switzerland followed by the reversal (on reflection) of a soup.  Not convinced by the soup, surely it’s a thick smooth paste.

13a         French city largely developed by titled figure (8)
{GRENOBLE} – Start with a word meaning developed or became and remove its last letter (largely). Follow that with a person of high social standing.

15a         In which one might see hairdressers alone? On the contrary (5)
{SALON} –Hidden in the clue. On the contrary means the place they are working is in them rather than they are in it. 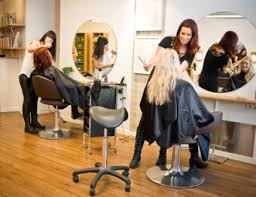 18a         English people objectively missing at end distinctive character (5)
{ETHOS} – E(nglish) followed by most (missing at end) of a word meaning that lot over there instead of the ones here.

20a         Writer in work left a note describing modern offices? (4-4)
{OPEN PLAN} – Start with the usual two letter abbreviation for a musical work around (in) a writing implement, then L(eft), the A from the clue and N(ote).

23a         Severe figure when with football team league’s dropped (7)
{ASCETIC} – A two letter word meaning when or while and then a Scottish football team without the L in the middle – L(eague’s) dropped.

25a         Legal officer concerned with the military we hear (7)
{MARSHAL} – This person who carries out court orders sounds like (we hear) an adjective used to describe the army. 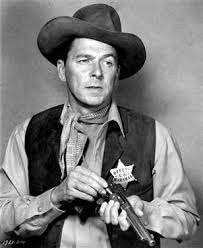 28a         Miserable place around North Elizabeth’s found showing huge determination (4-4)
{HELL BENT} – Start with the opposite of Heaven (miserable place) and follow it with an unusual abbreviation for Elizabeth around N(orth).  I’ve known quite a few Elizabeth’s (not in the biblical sense) but none of them has been known by this name.

2d           Irishman and Arab entertained by wealthy venerable figure (9)
{PATRIARCH} – Start with the short form of a common Irish christian name and follow that with a four letter word meaning well off around (entertained by) AR(ab). 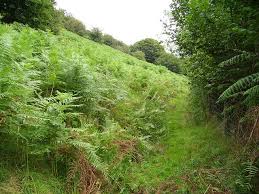 6d           Grab young offender on ship (7)
{IMPRESS} – This is grab as in “How does that grab you” or “What do you think of it”? Put together a young rascal, the usual two letters meaning on or about and follow that with another two letters for ship. 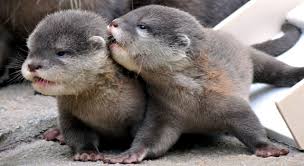 8d           Asian type of pastry I secure inside (8)
{FILIPINO} – A kind of thin Greek pastry which is very tricky to handle around (inside) the I from the clue and a three letter word for secure or nail.

14d         Car’s back by river overlooking quiet military establishment (4,4)
{BOOT CAMP} – This training centre for military recruits comes from the back of the car where you might put luggage and then the river that flows through Cambridge above (overlooking) the musical abbreviation for quiet.  I think they also have one of these in The X Factor. 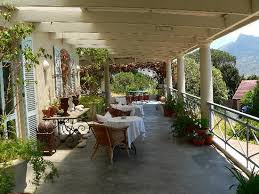 19d         Release second film without a charge (3,4)
{SET FREE} – S(econd) followed by a film about a being from another planet and then a word meaning for nothing or without charge.

22d         Patron having small change (about pound I detected) (6)
{CLIENT} – A hundredth part of a Euro or dollar around (about) the one letter denoting pound sterling and the I  from the clue.  Not sure what ‘detected’ is there for apart from the surface reading.

archy’s favourite was 15a with 10a coming up on the rails (well it is Cheltenham Week) while  mehitabel has gone for 6d.