Good morning from South Staffs on another dark and dreary day.

Right on the border between ** and *** for me today, but one of our regular contributors will be relieved to know that there are no Scriptural references!. Thanks to Giovanni for an entertaining challenge.

1a           Female is behind fashionable leading product (8)
{ FLAGSHIP } A charade of Female, a verb meaning ‘is behind’, and a slightly dated word for fashionable.

8a           Fruit tree gets one fussing audibly (6)
{ MEDLAR } A fruit tree related to the apple, which sounds like (audibly) one who interferes with matters. 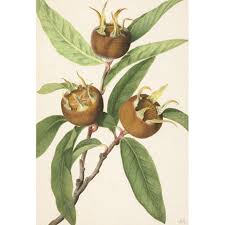 9a           Address for a man in a superior Westminster house (8)
{ LORDSHIP } Cryptic definition of the form of address for a male member of the Upper House of Parliament.

13a         Go perhaps to the empty cell (6)
{ GAMETE } The generic term for an activity of which Go is an example, followed by the first and last letters of ThE (the empty), giving one of the reproductive cells of the body.

15a         Pet starts to sleep, soundly ensconced in bed (6)
{ COSSET } The initial letters (starts) of Sleep, Soundly, and Ensconced inside a type of bed. The definition is a verb.

20a         Yesteryear’s lover, flighty type who is non-resident? (6)
{ EXTERN } A former lover, and a seabird, giving someone non-resident in an academic or medical establishment.

21a         Weather line on map — one thus gets temperature on island (8)
{ ISOTHERM } Put together the Roman numeral for one, a word meaning ‘thus’, Temperature, and one of the Channel Islands, to get a line joining places of equal temperature on a map.

24a         Despicably virile having injected drug (6)
{ MEANLY } A word for virile, with a drug commonly known by a single letter inside it.

25a         Hospital for brief time in Glos. town able to provide shelter (6)
{ SHROUD } Replace the T(ime) in this town with an H(ospital) to get something which shelters an object from view.

26a         One has a subject offering judgement (8)
{ SENTENCE } Double definition: a grammatical construct which has a subject (and a verb); and the judgement handed down by a court to a convicted criminal.

1d           Noted obsession engaging the writer (5)
{ FAMED } Something which engages a great deal of interest for a brief time, with a pronoun Giovanni might use to refer to himself inside it.

5d           Get rid of nasty person’s hot supporting piece? (7)
{ FIREDOG } A word for getting rid of an employee, followed by a term for a nasty person, giving something which supports a burning log in a hearth. 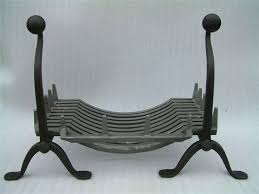 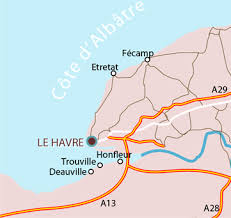 7d           Writer protected by editor when in depression, as a hanger-on (9)
{ DEPENDENT } Something to write with inside the abbreviation for editor, all of it then inside a depression in the ground. 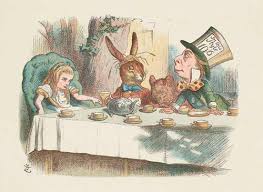