Good morning from South Staffs where at the moment it’s bright and sunny, but I don’t think it will last.

Another fine offering from the Don, with his trademark unusual word and religious reference. I had to think just long enough to get this into *** time.

1a           Thus desires to restrict criticism, creating resentful attitude (4,6)
{ SOUR GRAPES } A word for thus and a word for strong desires or drives, wrapped around a three-letter informal word for criticism. 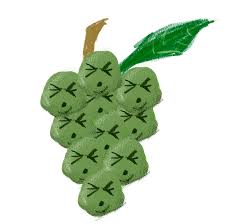 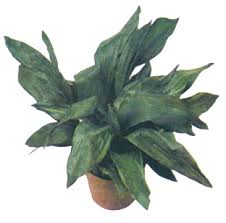 11a         Footballer in victory against a reduced Germany (6)
{ WINGER } A position in a football team, made up of a word for victory followed by a shortened form of Germany.

15a         Worry about hospital department’s small area (7)
{ CENTARE } A word for worry or bother wrapped around the usual hospital department, to give this week’s unusual word: a metric measurement of one-hundredth of an are, more commonly referred to as 1 square metre. 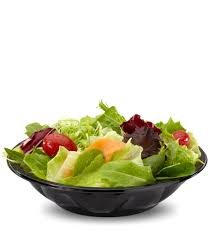 17a         Breathe with difficulty — maybe oxygen pressure minimal? (4)
{ GASP } A form of matter of which oxygen is an example (at room temperature) followed by an abbreviation for Pressure. 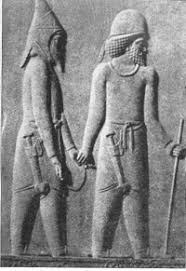 19a         Eruption in places of great industry (5)
{ HIVES } Double definition: an eruption of the skin; or places filled with proverbially busy insects.

22a         Be brutal to journalists after work (7)
{ OPPRESS } The Latin abbreviation for work followed by a collective term for journalists.

24a         Trendy company established by this person provides revenue (6)
{ INCOME } A charade of a word meaning trendy, an abbreviation for company, and a pronoun meaning ‘this person’.

3d           One plundering rivers repeatedly to catch a fish (6)
{ RAIDER } Two examples (repeatedly) of River, either side of A (from the clue) and a fish in the carp family only seen in crosswords.

4d           Catastrophic game — one with talent submerged (7)
{ RUINOUS } The initials of the organisation which governs the fifteen-a –side game, the Roman numeral for one, and a talent or intellect (submerged because it’s at the bottom of a Down clue).

6d           River was rising covering top of each water plant (7)
{ SEAWEED } Another river name (one of these runs through Chester) and WAS (from the clue), all reversed (rising, in a Down clue) and wrapped around the first letter of Each.

7d           Asian angel — she is extraordinary (10)
{ SINGHALESE } Anagram (extraordinary) OF ANGEL SHE IS, giving, one of the majority population of Sri Lanka.

13d         Removed vehicles, after time, turned up in a plot (10)
{ ABSTRACTED } Time and some horse-drawn vehicles, all reversed (turned up) inside A (from the clue) and the sort of plot that may have flowers in it.

14d         Language of male when bitten by dog (5)
{ TAMIL } Male inside a verb meaning ‘to dog’, giving the language of the minority population of Sri Lanka.

15d         Firm’s boss going round in the morning — a limited role (5)
{ CAMEO } An acronym denoting the top executive in a company, wrapped round the Latin abbreviation for in the morning, giving a brief appearance in a film, such as those where Hitchcock appeared in his own films.

20d         Country’s absorbing last of war’s injuries (7)
{ SPRAINS } The last letter of waR inside a Southern European country plus the ‘S from the clue.

25d         Maybe letters offering employment (4)
{ POST } Double definition: what comes through your letterbox; or a job or situation.

All being well, I’m off to Ireland for Christmas, and travelling back next Friday, so won’t be here next week. I hope to see some of you at the Crossword Centenary gathering in London tomorrow, otherwise I’ll wish you a Merry Christmas (or season’s greeting, for those who don’t like religious references!) and look forward to hearing from you in 2014.