A fun start to the Toughie week from my favourite lady setter on the Daily Telegraph. 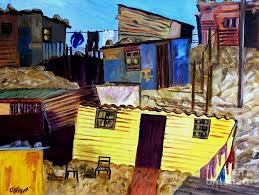 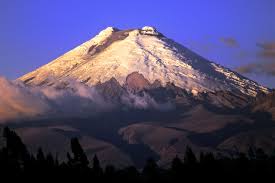 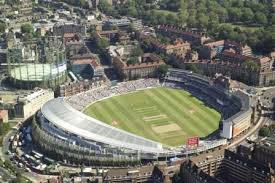 25a    He leads most of group with energy to me in this instance (4-6)
{PACE-SETTER} – most of a group of animals, or cub scouts, followed by E(nergy) and another name for a crossword compiler (me, Warbler, in this instance)

8d    Sport outfit embracing European style initially. It is most trendy (8)
{FUNKIEST} – a three-letter word meaning sport and an outfit of clothes (maybe for sport) around (embracing) the initial letters of European Style – if you put a different answer in here and couldn’t understand the wordplay, now you know why!

11d    Personal development‘s part of my ideal, looking back. Expand it! (2-2-8)
{DO IT YOURSELF} – find a three-letter abbreviation hidden (part of) and reversed (looking back) inside the clue (mY IDeal) and then expand it 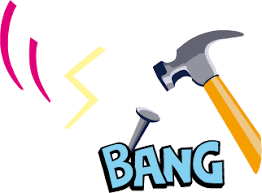 The Telegraph have finally broken their silence:

Our sincere apologies that the Puzzles site continues to remain unavailable.  Our technical department is working very hard to restore normal service.

We have identified and fixed the issue causing last week’s disruption, but have now uncovered a further problem affecting correct functionality of the site for some users.  Please check back in a few days for an update.

So now we are no wiser than before!