10a         Worker gets specific day in charge (7)
A worker (but not an insect this time!) followed by a specific day, perhaps on the calendar 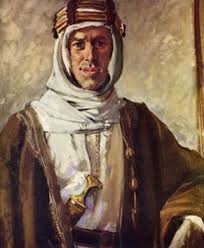 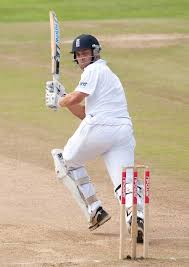 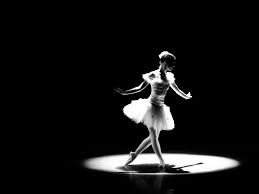 27a         Form in which a person’s convictions are manifest (8,6)
Two definitions – the second one cryptically expanding on the first

2d           Divergent line of thought, singularly touching (7)
Two definitions – the second one being a line that only touches a circle in one place 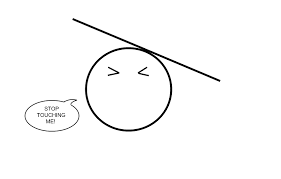 3d           Partial judgment, with court supporting old writer and composer (4,7)
The abbreviation for C(our)T follows O(ld), a writing implement and an Italian composer

7d           Finishes off in state — is one in Victoria, perhaps? (7)
A trademark Virgilius clue – drop the final letters (finishes off) from three words in the clue 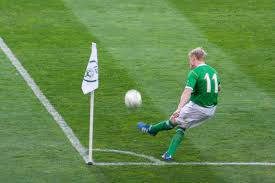 16d         Like winner of cup, left after dinner, holding book (8)
An adjective meaning left on the plate after dinner around B(ook)

21d         Scoundrel‘s wife, supporter of school board (6)
W(ife) followed by the structure that supports a school blackboard