1a           Relatively generous contribution for fatherless child (6,4)
This could be the child of a mother whose husband has died 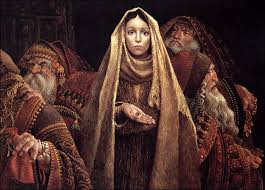 9a           Novice in better shape, capturing rook or queen (7)
An adjective meaning in better shape around (capturing) either the chess notation for a rook or the Latin abbreviation for queen 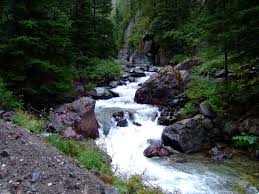 22a         Lacking power to hold naughty child, a head is blameless (13)
An adjective meaning lacking power around a naughty or mischievous child and a word meaning “a head”, as in “admission is £5 a head”

27a         Had match with county represented as unimportant (6,4)
A verb meaning had a match with followed by one of the six counties that form Northern Ireland 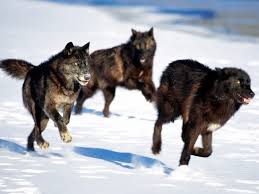 2d           Study about a daughter and father showing no emotion (7)
A study around the A from the clue, D(aughter) and a two-letter word for a father

5d           They could be upset, extremely, over any rent revision (8)
The whole of this &Lit clue collectively defines these people – the final letter (extremelt) of upseT followed by an anagram (revision) of ANY RENT

13d         In the end, level with union supporter (10)
An adjective meaning level followed by the abbreviation for a union of workers and a supporter or friend 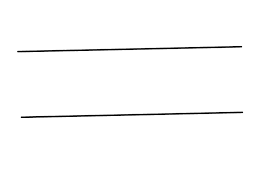 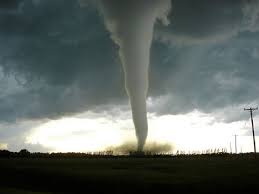 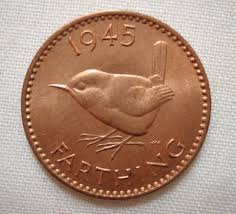