1a           No other people can provide it, as a rule (4-10)
A cryptic definition of the rule of a country by its own people, especially after having been a colony.

10a         Like male with pride, one numbered among mediaeval popes (7)
A three-letter name of an 11th century pope and his number 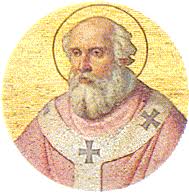 11a         Frequently ring — daily, in short (3)
The letter shaped like a ring followed by the shortened name of a daily newspaper

15a         Troublemaker, youth who ultimately reformed in gaol (8)
The final two letters of two words in the clue followed by an anagram (reformed) of IN GAOL

1d           With part of barrel missing, one may be discharged for robbery (4-3,7)
A cryptic definition of a weapon that has had part of its barrel removed and is often used in a robbery 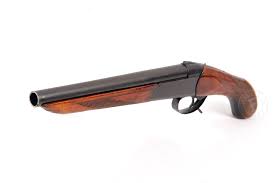 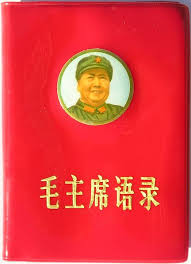 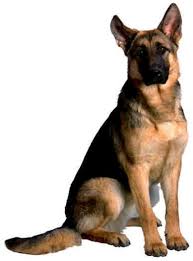