Toughie No 1042 by Petitjean

This was a tad more difficult than most of the recent Tuesday Toughies, but that’s not a bad thing. The resolution of the wordplay for 1 across added a difficulty star. 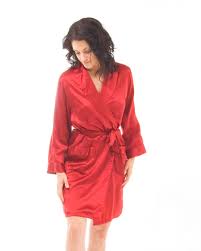 9a    In surrender, sappers giving way to senior officer’s rank (9)
{CONDITION} – start with a surrender and replace (giving way) the RE (Royal Engineers / sappers) with the abbreviation for a senior officer

10a    Busy with hip exercise (2,3)
{IN USE} – a two-letter word meaning hip or popular followed by a verb meaning to exercise

13a    Play departs, having qualified to hold Broadway opening (6)
{DABBLE} – D(eparts) followed by an adjective meaning qualified around (to hold) the initial letter (opening) of Broadway 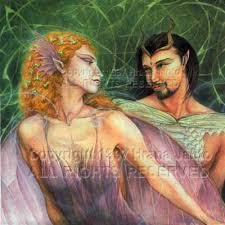 26a    One rambling tramp at side of road (5)
{HIKER} – a tramp or trek followed by the initial letter (side) of Road – I didn’t like this as both the definition and the wordplay were based on the same meaning; someone who rambles is a ramble + R(oad)

28a    Luxury is cash to cover Silk Cut plus tip on horses (4,3,5)
{MILK AND HONEY} – put some cash around (to cover) (S)ILK without its initial letter (cut), a word meaning plus and the initial letter (tip) of Horses

2d    Online news for everyone? I get a sense of weariness (5)
{ENNUI} – the single-letter that signifies online followed by N(ew), N(ew), the letter that indicates that a film is suitable for everyone and the I from the clue

4d    Clout round head for this? (4)
{NAIL} – this clout has a round flat head and is chiefly used for securing roofing felt, and is an example (indicated by the question mark) of the answer 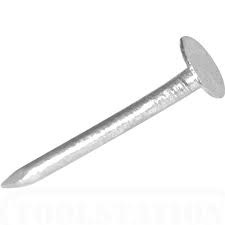 14d    Hippies attend Peel retrospective (8)
{BEATNIKS} – a phrasal verb meaning to attend (2,2) followed by the reversal (retrospective) of some peel or outer covering

24d    Diminutive Cabinet Minister runs half-marathon (2,3)
{RT-HON} – the abbreviated form of address for a cabinet minister is derived from R(uns) followed by the second half of maraTHON

I thought that both of the double-definition clues were a bit weak, but other than those I enjoyed it.