I found a lot of the wordplay in this puzzle to be over-convoluted. 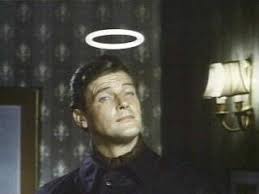 9a    For audience, make facility for tea? (3)
{URN} – sounds like (for audience) a verb meaning to make money

11a    East German once staying in Florida, a wrinkly? (6)
{FOSSIL} – the name given to someone from East Germany before unification inside the abbreviation for FL(orida) 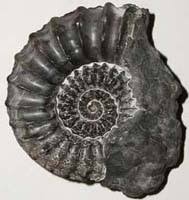 12a    Boater perhaps halting around island to return hostile communication (4,4)
{HATE MAIL} – the type of headwear of which a boater is an example followed by an adjective meaning halting or disabled around I(sland) and then reversed (return)

13a    With day gone, need conceived for revised corporate discussion? (15)
{VIDEOCONFERENCE} – an anagram (revised) of NEE(D) CONCEIVED FOR without (gone) one of the D(ay)s

20a    One sitting in normal section of joint not good with an air that’s suspect (15)
{PARLIAMENTARIAN} – someone sitting in a legislative assemble is derived from a three-letter word meaning normal, as in a “normal” score in golf, followed by a section of a joint in the body without (not) the G(ood) and an anagram (suspect) of AN AIR

26a    Bird that stings almost visible in sun (6)
{TOUCAN} – most of an exclamation meaning “that stings!” inside the effect of being in the sun – not too sure how this works 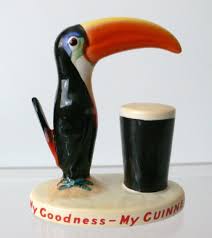 27a    Weapon that’s leaking, we hear (3)
{UZI} – sounds like an adjective meaning leaking or weeping 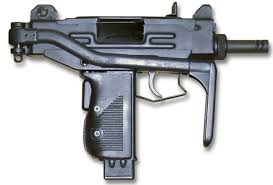 28a    In hospital, get cold in medical examination (4)
{SCAN} – a shortened version of a type of hospital around C(old) 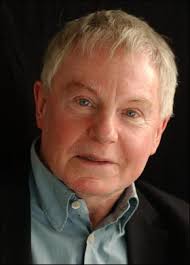 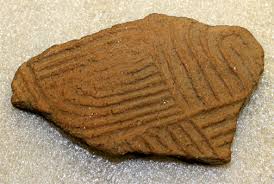 3d    Smear largely dividing local family trying to maintain an image? (6,9)
{PUBLIC RELATIONS} – most of (largely) a smear between (dividing) a local hostelry and a word meaning family

4d    Beginning to inspect zip, no ordinary fashionable phenomenon (2,5)
{IN THING} – the initial letter (beginning) of Inspect followed by a word meaning zip or zero without (no) the O(rdinary)

5d    Former minister inherits a messy set of unrealistic plans (7,2,3,3)
{CASTLES IN THE AIR} – a former Labour minister followed by an anagram (messy) of INHERITS A 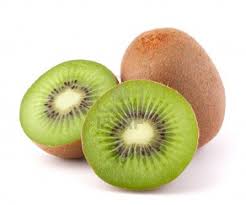 14d    Ignore shot on square? (3)
{CUT} – The main definition is clear enough, and the rest looks like a cricket shot that, when preceded by square, is hit square on the offside, or possibly a shot on the square, the rectangular area in the centre of a cricket ground 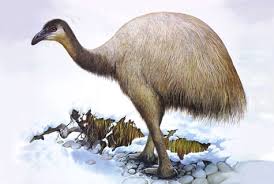 19d    Evidence, say, of bitter work unit blocking renovation of Tube (4,3)
{BEER GUT} – the evidence of prolonged consumption of bitter is derived by putting a unit of work inside (blocking) an anagram (renovation) of TUBE

21d    Culinary eccentric turning out starters of inedible roast — madness! (6)
{LUNACY} – an anagram (eccentric) of CUL(I)NA(R)Y without (turning out) the initial letters (starters) of Inedible and Roast

I’m off to lunch at the Inn at Welland – be back later this afternoon.