A competent puzzle from Beam, but certainly not one of my favourites.

1a    Boxers giving jabs around beginning of round (6)
{SHORTS} – not pugilists, but underwear – jabs with a needle around the initial letter () of Round 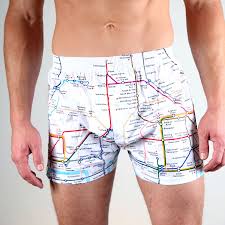 4a    Gleaming Gents finally with no bowl? (8)
{SPOTLESS] – the final letter 0f gentS followed by a word meaning without a bowl

9a    Superior  person punting? (6)
{BETTER} – two definitions – the second one being a gambler not someone on the River Cam! 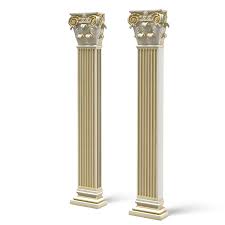 14a    Reportedly dream French footballer comes to pass (10)
{TRANSPIRES} – a homophone (reportedly, but it doesn’t work for everyone) of a dream followed by the surname of a former French international footballer who used to play for the second-best team in North London 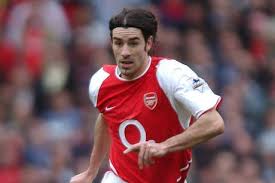 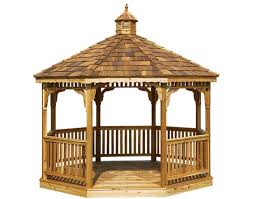 26a    Back in toilet, sat sideways, showing revulsion (8)
{DISTASTE} – hidden (in) and reversed (back) inside the clue

27a    Lush, oddly, always found inside bars… (6)
{LEVERS} – the odd letters of LuSh around (found inside) a word meaning always

1d    …classy bar, it exists to trap sensualist (8)
{SYBARITE} – the initial ellipsis seems odd until you see that this clue follows the final across one – hidden (to trap) inside the clue

2d    One improves view of work by artist reportedly (8)
{OPTICIAN} – the two-letter abbreviation for a musical work followed by what sounds like (reportedly) the name of a famous Italian artist – did he go to Specsavers?

3d    In Paris very old hat, virtually wrong (8)
{TRESPASS} – the French (in Paris) for very followed by an adjective meaning old hat or no longer fashionable without its final letter (virtually)

5d    Upper-class degenerate, say, rolling in endless sin (10)
{PRIVILEGED} – a four-letter adjective meaning degenerate followed by the reversal (rolling) of the Latin abbreviation of say or for example all inside most of (endless) one of the seven deadly sins

15d    Idle horse, first to last in National (8)
{STAGNATE} – start with a three-letter word for a horse, move the first letter to the end and put the result inside an adjective meaning National 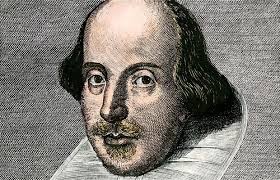 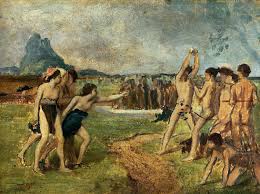 Thanks once again to Gazza for covering yesterday’s Toughie for me.