There’s still time to have a go at our Monthly Prize Puzzle. 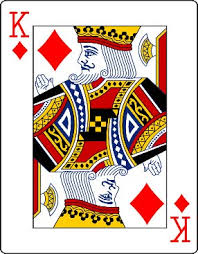 9a           Perfectionist making jam by the French recipe, in short (8)
A verb meaning to jam or clog up followed by the French definite article and R(ecipe)

15a         Soldiers and supporter entering in test (8)
A supporter, possibly of a football club, between IN and a word meaning test 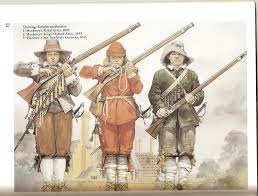 16a         Coming into money, married in country (6)
Start with a small unit of Japanese currency and then insert a three-letter word meaning married

20a         Girl, learner, getting rope disentangled for jockey? (8)
A three-letter colloquial word for a girl followed by L(earner) and an anagram (disentangled) of ROPE 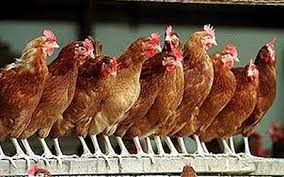 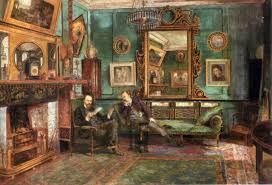 17d         General worker, agent losing right to join corporation (8)
A six-letter word for an agent without (losing) the final R(ight) followed by a colloquial word for corporation or stomach

19d         Blood red, getting cut, on the canvas — massage needed! (3,4)
A blood red colour without its final letter (getting cut) followed by the state of a boxer who is on the canvas 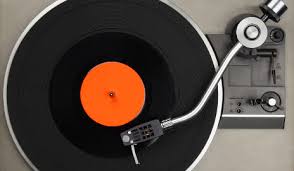