I found this Toughie to be slow-going at first, but once the answers fell into place things speeded up. For several of the clues it was a case of “guessing” the answers and then fitting them to the wordplay.

1a    Physician‘s fashionable bit of surgery restored chests (11)
{HIPPOCRATES] – this Greek physician is traditionally regarded as the father of medicine – a three-letter, rather outdated, word meaning fashionable followed by the reversal (restored) of a two-letter abbreviation for some surgery restored and some wooden chests 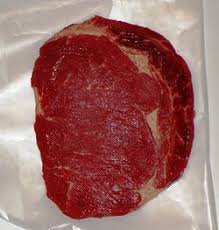 12a    Cooler  restaurants serve wine with this? (3,6)
{ICE BUCKET} – two definitions, the second being slightly cryptic 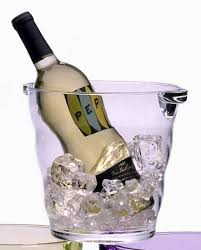 14a    Faceless pin-up covering end of dormitory’s an aphrodisiac? (6)
{OYSTER} – drop the initial letter (faceless) from a something that is pinned up on the wall and put what’s left around the final letter (end) of dormitorY 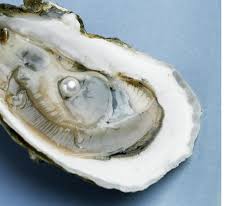 20a    Second religious lesson college held in spring (6)
{REJECT} – an item, from a pottery say, that is not top-quality is derived from a two-letter abbreviation for a lesson followed by C(ollege) inside (held in) a spring or spurt 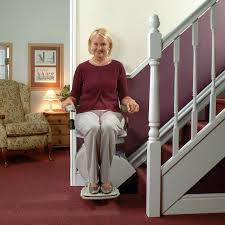 26a    Women are to vote by the nineteenth? (9)
{AMENDMENT} – a cryptic definition of an addition to the United States Constitution

28a    Worker Charlie goes into grand Edwardian dresser for such a pullover? (4-7)
{HAND-KNITTED} – a four-letter word for a worker followed by a Charlie or fool inside the metric abbreviation for 1000 (grand) and a follower of Edwardian fashion, particularly during the fifties

5d    With shrewdness for example, see beneath Egyptian king (8)
{ASTUTELY} – a two-letter word meaning for example or like followed by a three-letter see or diocese itself preceded by (beneath) an Egyptian king

6d    Messenger leaving earliest around periphery of Melbourne, a city in Oz (7)
{EMERALD} – a messenger without his initial letter (leaving earliest) around the outer letters (periphery) of MelbournE gives a city in L. Frank Baum’s fictional world of Oz 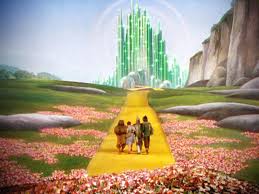 7d    Position of drunkard at pub? A fixture near the vault perhaps (10,3)
{HORIZONTAL BAR} – the position a drunkard might find himself in followed by a pub gives a piece of gymnastic equipment 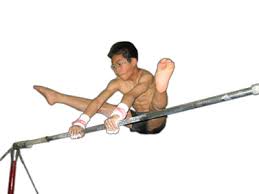 9d    Fill up here, as puppy maybe lost wandering into allotment (6,7)
{PETROL STATION} – a puppy, or perhaps a kitten, followed by an anagram (wandering) of LOST inside an allotment or share 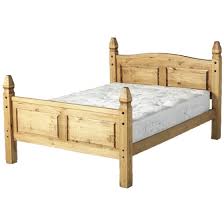 22d    Lascivious part of Switzerland, with clubs overrun by women (6)
{WANTON} – start with a state of the Swiss Confederation and swap the C(lubs) for a W(omen)

25d    Worked up at centre in Leeds after tax HQ, being contracted (5)
{IRATE} – AT followed by the middle letter (centre) of LeEds and preceded by the two-letter abbreviation for what the Income Tax HQ used to be called – note to setter: it was changed to HMRC years ago

Many thanks to Gazza for giving me a day off from yesterday’s Toughie.